Navasota City Council met Monday to discuss the event. Mayor Bert Millers said he is counting on the public to make sure the event goes on safely. 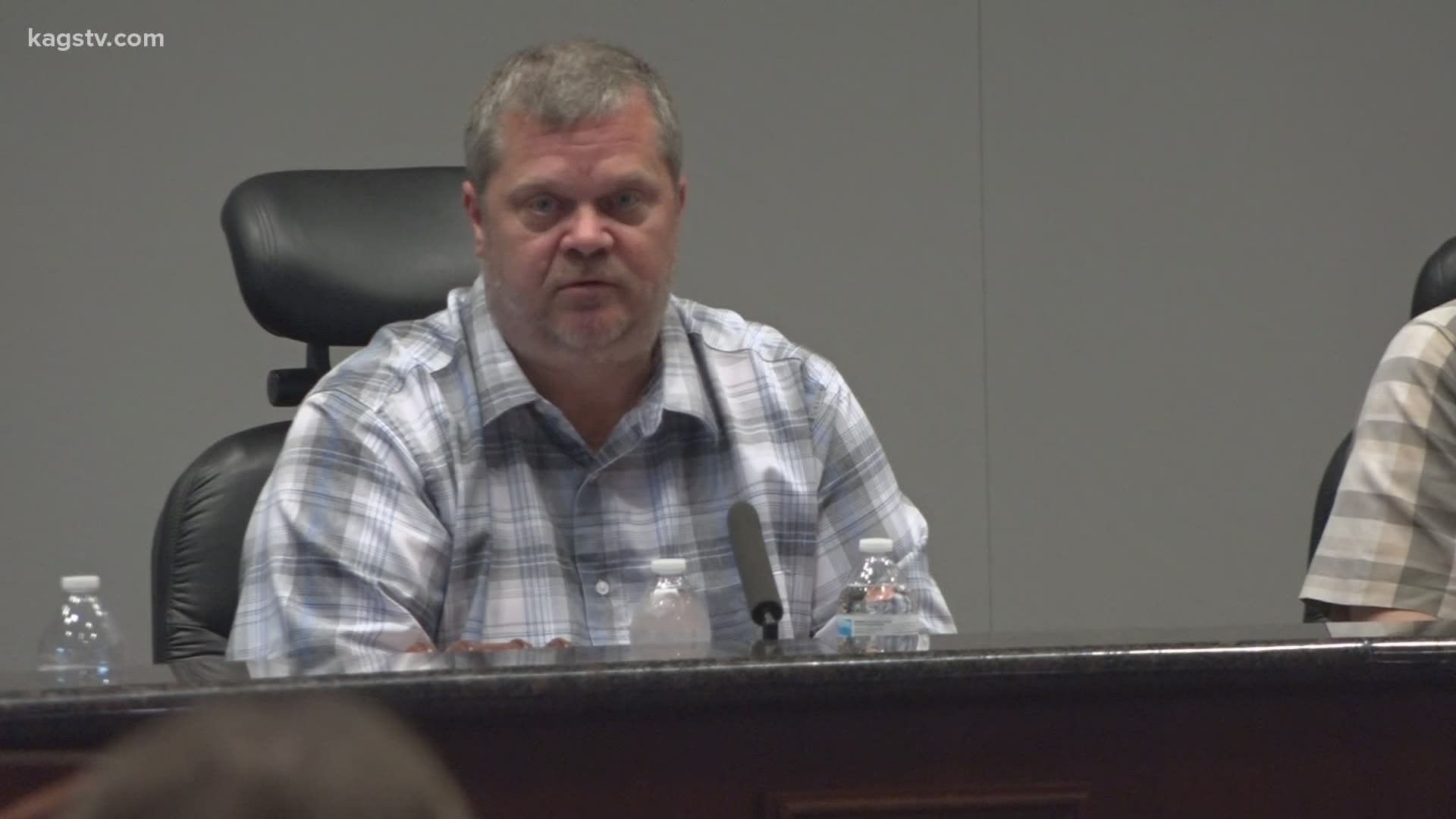 NAVASOTA, Texas — The Navasota Freedom Festival will continue as planned for Saturday. Mayor Bert Miller is “counting on the public to do the right thing for their fellow man.”

The Navasota City Council met at a special meeting to discuss Gov. Greg Abbott’s executive order to help slow the spread of COVID-19.

The city believes the festival will draw in more than 100 people.

When discussing if the event should continue, some council members argued that holding the festival would draw in more people out of town.

Others said with the rising number of cases going on the event would not help slow the spread.

Ultimately the decision came down to Mayor Miller, who declared the Navasota Freedom Festival would still take place.

“I just feel there are enough precautions that we can have a safe event and still have an opportunity to celebrate July Fourth," said Miller.

Some safety precautions the city has in place for Saturday are spacing vendors 10-feet apart and handing out 250 hand sanitizers to attendees.

No additional safety guidelines were added to what was already in place for the festival.

RELATED: Changes to what some Brazos Valley Fourth of July events will look like