James Black was arrested Thanksgiving Day by College Station police officers. He's wanted in connection to some business burglaries in the city. 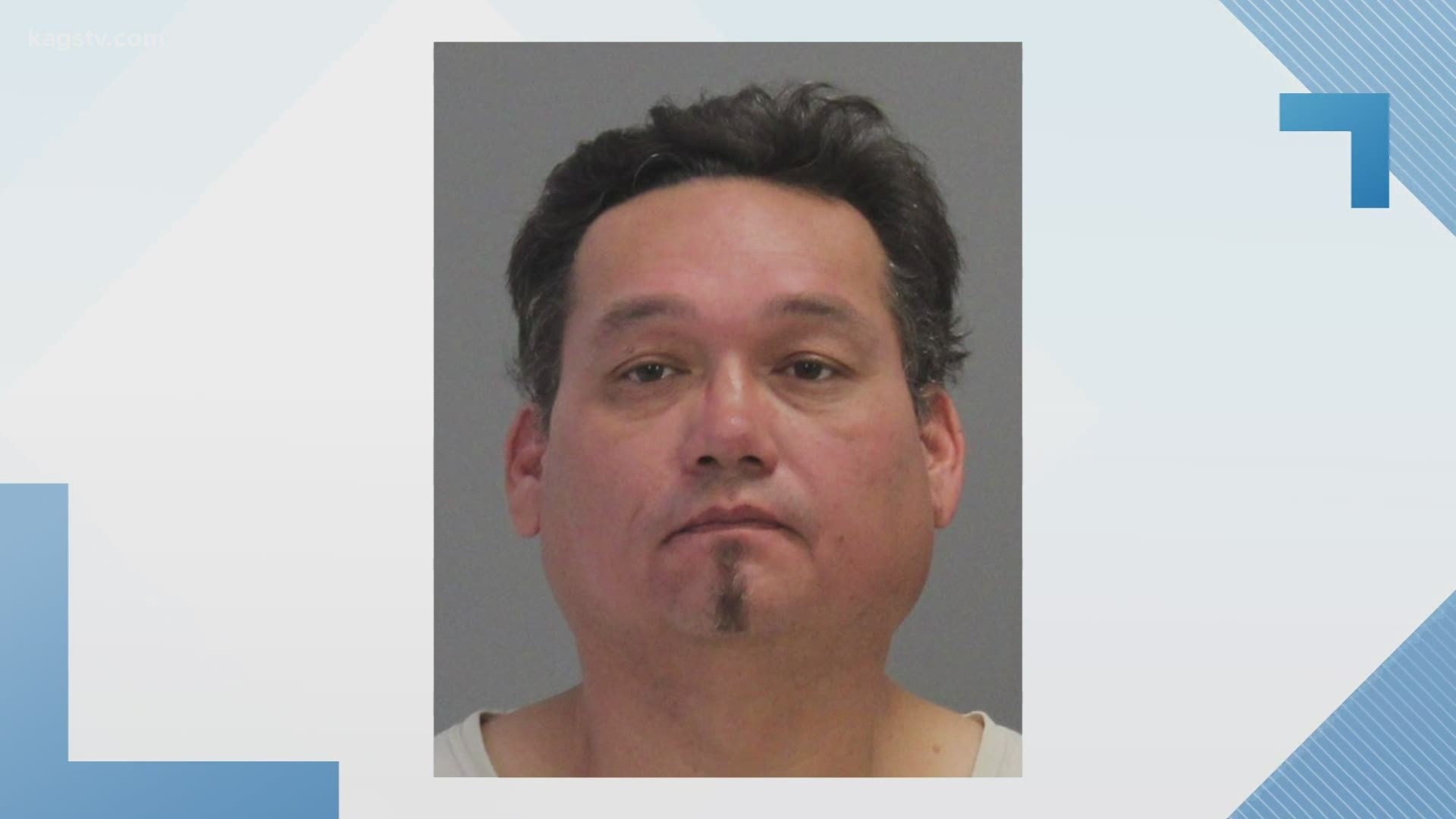 COLLEGE STATION, Texas — A Navasota man has been arrested in connection to some business burglaries that happened recently in College Station.

CSPD officers were called to BCS Abundant Life Family Practice, located at 122 Walton Drive, around 1 a.m. due to an alarm going off. Officers said they found the glass broken out of a side door on the north side of the building. This side door led into Hypnotik Salon and officers said they searched the business but did not find anyone inside.

The owner of Hypnotik Salon responded to the scene after a phone call from officers and told them there was a surveillance camera in the front main lobby. The owner was able to hand over video that shows the person who broke into the businesses going through drawers, entering rooms, and then leaving the business. CSPD investigators said they believe that person is James Black.

Officers then got a call from the owner of BCS Abundant Life Family Practice, Dr. Russel Bacak. He talked with KAGS' Gabriela Garcia about the burglary and said he was watching the burglar through a LIVE feed on his phone. The burglar came into the business, knocked over the security camera and then allegedly stole $200 from the cash register, according to Bacak. CSPD investigators believe this burglar to also be James Black.

Authorities said they also viewed traffic camera footage that appears to show a vehicle known to be driven by Black in the parking lot and the area at the time of the break-ins.

At the time of the break-ins, Black had been out on bond in connection to another burglary investigation, however, he had allegedly cut off his GPS monitoring system prior to these two business burglaries.

Black is currently in the Brazos County Jail. His bond has not yet been set.