The crime happened in November of 2019 and the women were allegedly caught on camera committing the crime. 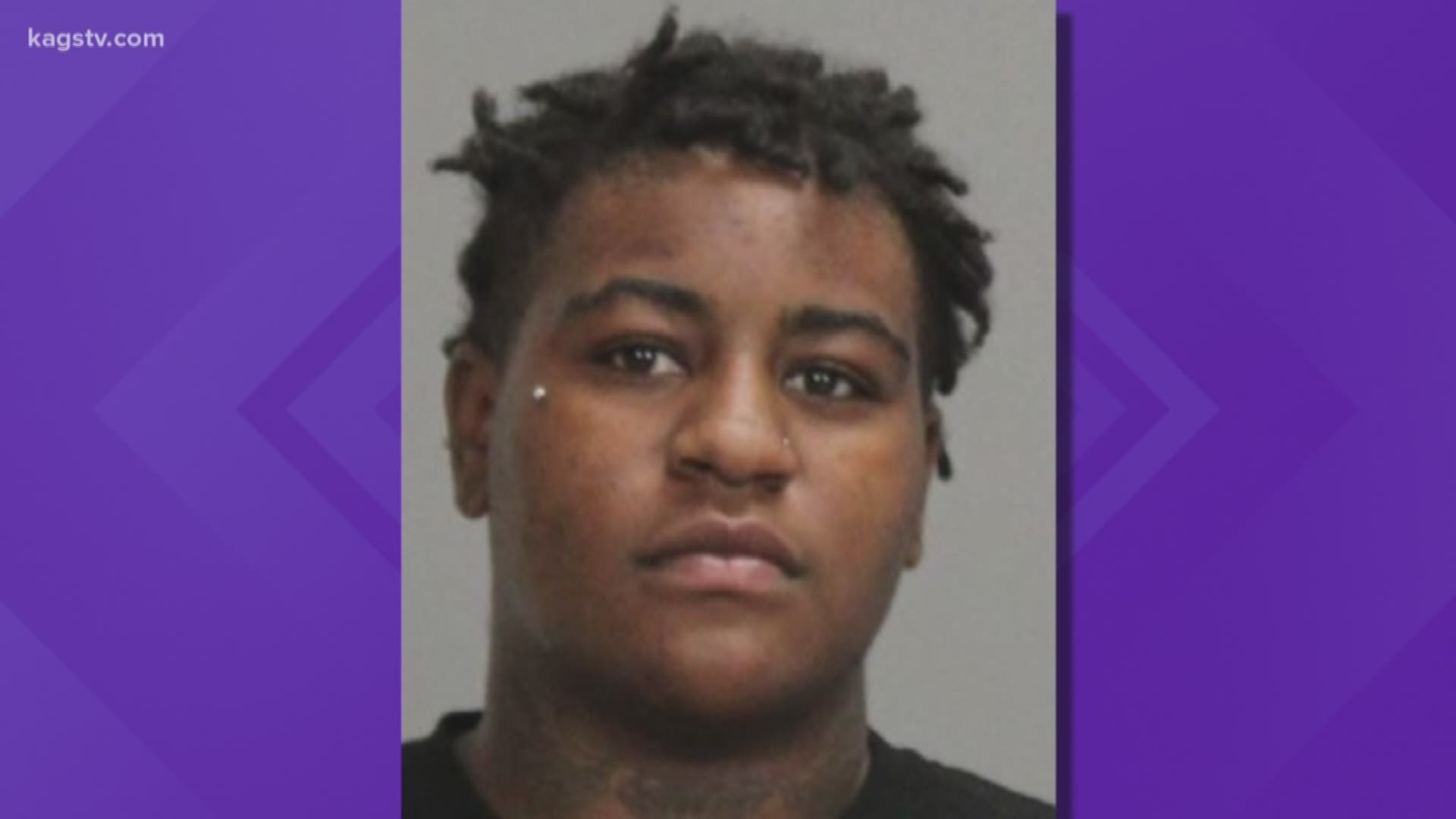 The third woman allegedly involved in the theft of thousands of dollars worth of merchandise at a local store has finally been charged with the crime.

Tyana Webber, 18, of Bryan, is charged with theft of property over $2,500 but less than $30,000. She is accused of working with two other women to steal thousands of dollars worth of merchandise from the Victoria's Secret in College Station.

The theft took place on November 6, 2019, just after 8 p.m. Officers with the College Station Police Department said Webber was working with Kaylee Robertson, 24, of Bryan and Skylett Duffie, 19, formerly of Navasota, now of College Station, to steal from the Victoria's Secret store in the Post Oak Mall. A security guard for the mall told police they followed a trail of clothing out into the parking lot and saw three women, later identified as Webber, Duffie and Robertson, getting into a car with other merchandise.

A Victoria's Secret store employee, who witnessed the theft, allegedly identified Duffie as one of the women who had stolen from the store. Robertson and Webber were later identified by law enforcement, who were shown surveillance video and pictures. The items stolen include nearly $2,000 in bottoms, nearly $400 in bras and nearly $1,600 in tops, police said in their report.

Credit: BRAZOS CO. JAIL
From left to right: Tyana Webber, 18, of Bryan, Kaylee Robertson, 24, of Bryan and Skylette Duffie, 19, of College Station, are all charged with theft of property over $2,500 but less than $30,000 in a theft from Victoria's Secret in College Station. The women are accused of stealing nearly $4,000 in merchandise.

A second person has been charged in the theft of a large number of items from the Victoria's Secret at the Post Oak Mall.

We first brought you this case back in November of this year. Skylett Duffie, 19, has also been charged with theft of property and criminal trespass in this case. Police said Duffie and Robertson were working with a third female when they went to the Post Oak Mall on November 6 and stole nearly $4,000 in merchandise from the Victoria's Secret store near closing time.

Credit: BRAZOS CO. JAIL
Skylett Duffie, 19, is charged with theft of property and criminal trespass. Police claim she was seen with two other females at the Victoria's Secret store at the Post Oak Mall stealing nearly $4,000 in merchandise.

The third person in this case has not yet been charged. Robertson is currently in the Brazos County Jail on $152,000 bond.

A Navasota woman is being accused of stealing nearly $4,000 in merchandise from the Victoria's Secret store at the Post Oak Mall.

Skylett Duffie, 19, is charged with theft of property and criminal trespass. She was working with two other females at the time of the theft, police said.

College Station police officers responded to a report of a theft at the store on Nov. 6 just after 8 p.m. One of the store's employees said Duffie and two other females were in the store just before 8 p.m. and were seen putting several items of clothing into bags and running out of the store.

An employee of a kiosk outside the store reported the theft to mall security, police said, and the security guard said they followed a stolen trail of merchandise out of the mall and into the parking lot. The security guard reported to police they saw three females get into a car and drive away, according to court documents.

Investigators watched the store's surveillance video and, with the help of the mall employees and security guard, said Duffie was identified as one of the people stealing from the store. The items stolen include nearly $2,000 in bottoms, nearly $400 in bras and nearly $1,600 in tops, police said in their report.

Duffie's bond for just the theft of property is set at $20,000. She is facing other charges for previous offenses and her total bond is $35,000. At last check, she remains in the Brazos County Jail. 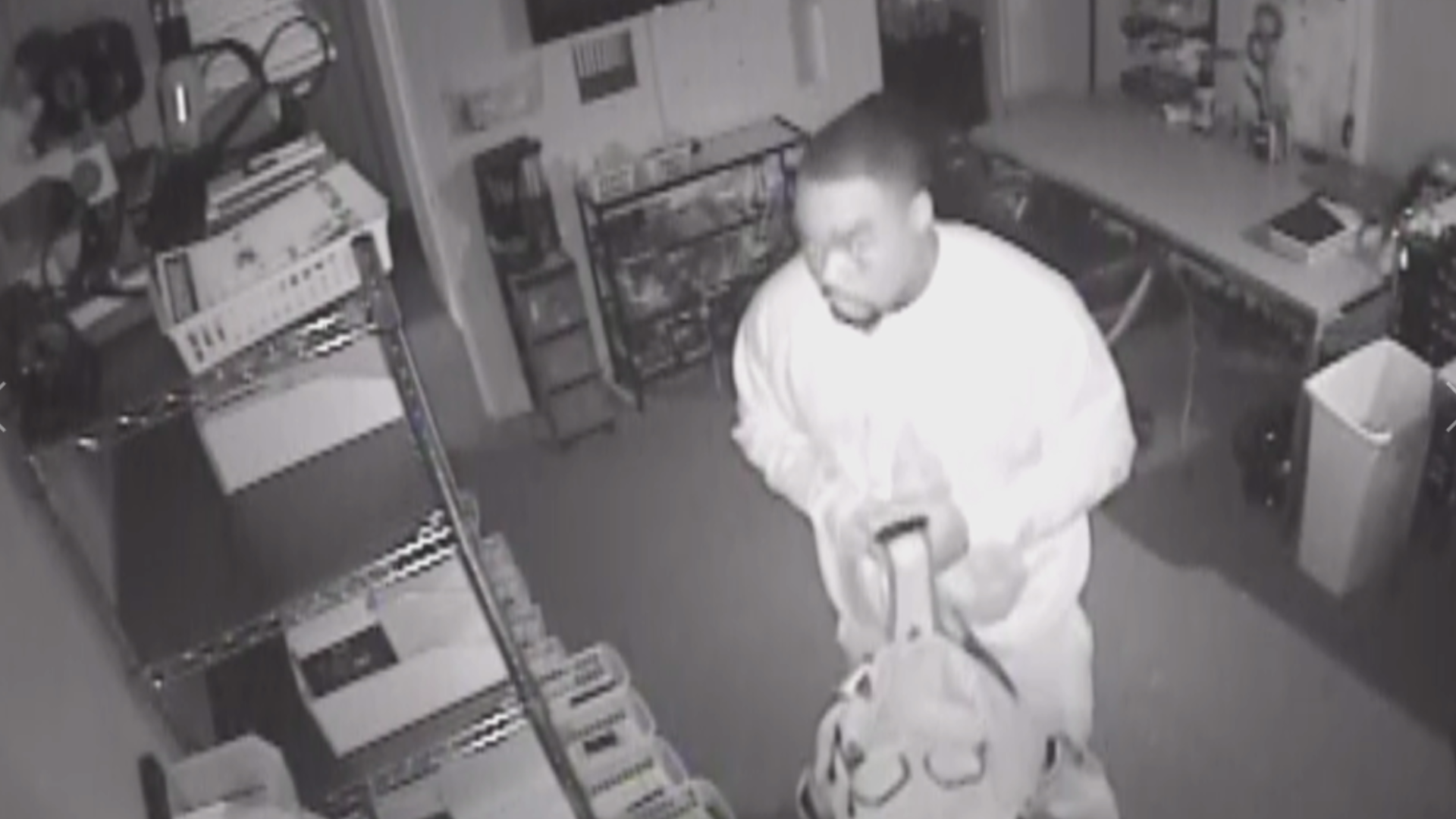