UPDATE: No suspects yet in College Station homicide investigation

The College Station woman was found dead in her apartment Tuesday afternoon. 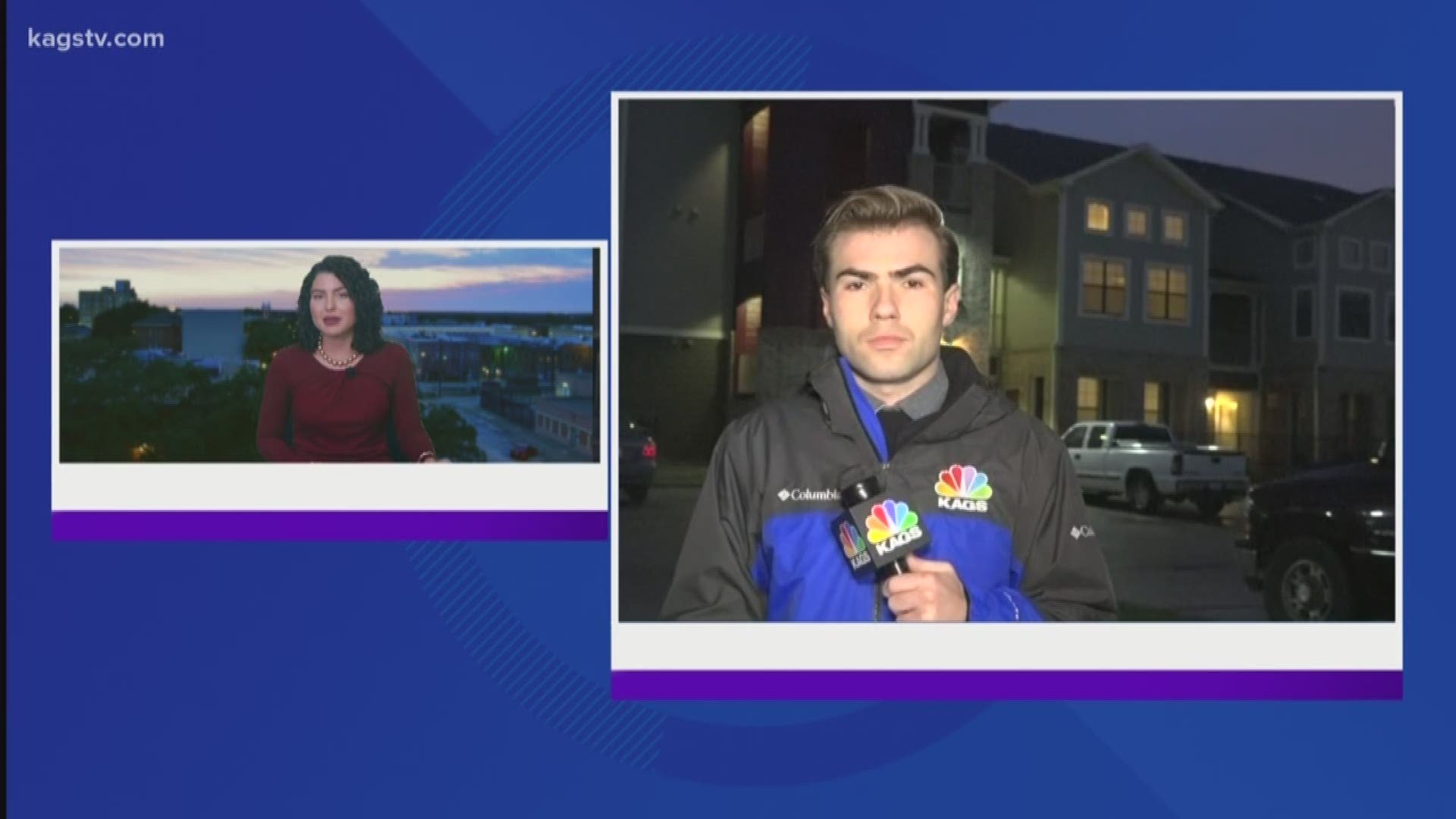 COLLEGE STATION, Texas — College Station police say they have not arrested anyone in connection to a homicide investigation at a local apartment complex and they do not have any suspects at this time.

Ashli Stewart, 20, was found dead in her apartment at the 2818 Place Apartments on the 1300 block of Harvey Mitchell Parkway. Her loved ones showed up to the scene just a short time after police responded and began taping off the apartment building.

Police say they do not believe the public is in danger at this time. They said this is usually said when the crime is not thought to be random or that it was committed by a stranger to the victim.

The call for help came in just before 3:30 p.m. after Stewart's roommate entered the apartment and found her, police said. The believe she was only dead a couple of hours before her roommate found her. They are not releasing further information on what happened in the apartment so the investigation is not hampered.

This continues to be a developing story and we will update you as soon as information is confirmed with the authorities.

1 / 6
ADRIENNE DEMOSS
Smoke from a house fire on Elmo Weedon Road in Bryan fills the sky as crews race to put out the flames.