Bryan police said it took about two hours to clear the roadway after the crash shut down the northbound lanes. 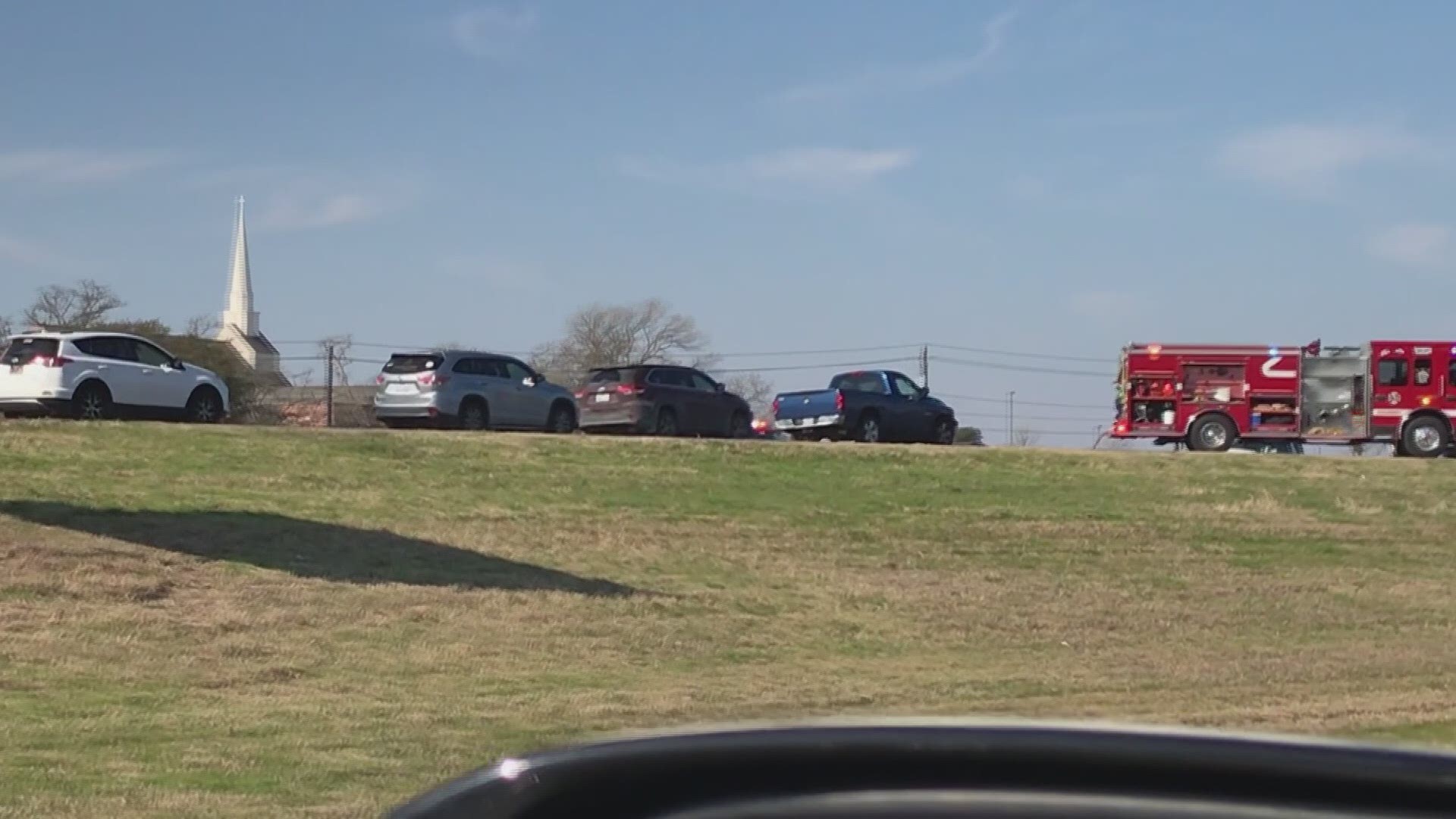 BRYAN, Texas — UPDATE: Bryan police reported there were only minor injuries after a rollover crash on Highway 6 that involved an armored truck. The two people in the Brinks truck were taken to the hospital but have since been released.

The driver of the white van was given a ticket for failure to control speed. It took crews about two hours to clear the highway and all lanes have since been reopened.

A crash involving a white van and an armored truck has shut down a section of Highway 6 between the University and Briarcrest Drive exits. The northbound lanes are closed and traffic is being diverted to the Briarcrest Drive access road. It is unknown at this time if there were any other vehicles involved.

The call for help came in just after 11 a.m. It is unknown at this time if there is anyone hurt. An armored truck could be scene on its side on the shoulder of Highway 6. Another vehicle, a white van, was still on the road but its front end was smashed in.

A traffic advisory sent by the Bryan Police Department is asking you to avoid the area until the roadway can be cleared. They don't know how long it will take at this point.

1 / 8
KAGS NEWS
Firefighters and authorities work the scene of the crash on Highway 6 between the University and Briarcrest Drive exits. The Brinks car is on its side and a white van sits on the roadway, the front of it smashed in.

We'll bring you more information as this story develops.