Officials with the City of Dallas said Monday night that its 911 call center has 26 vacancies out of 110 positions. 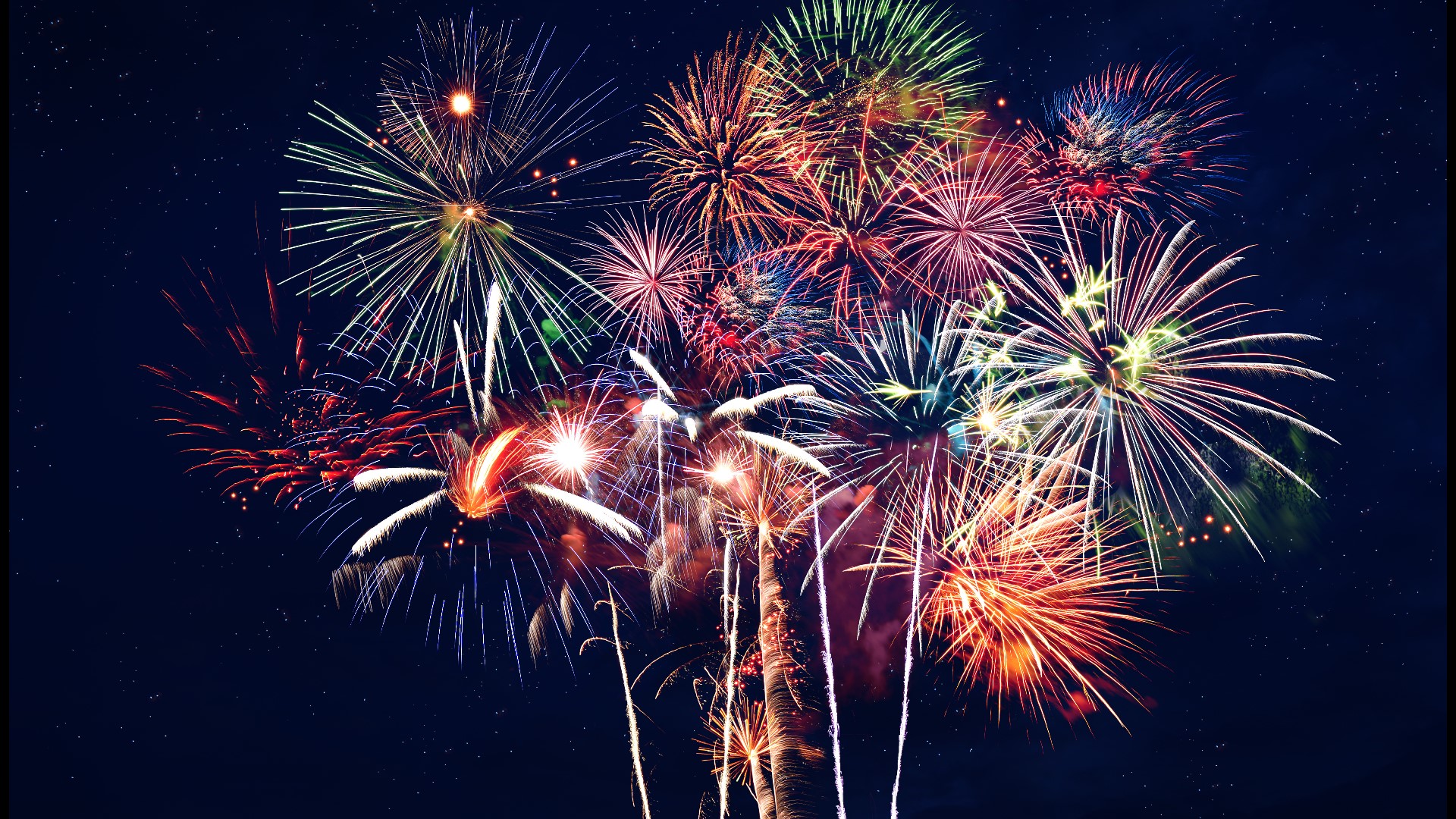 DALLAS, Texas — Ahead of the Fourth of July weekend, officials with multiple cities urged people to report illegal fireworks and celebratory gunfire to non-emergency lines so that already short-staffed 911 centers don't get inundated with calls.

WFAA has reported extensively in June about how Dallas' 911 call center has lagged due to lack of staffing.

The most prominent delay came to light when a 7-year-old girl was stabbed to death by her own mother, and police reported an 11 minute and 41-second delay in answering a call from the scene.

Officials with the City of Dallas said Monday night that its 911 call center has 26 vacancies out of 110 positions.

The City of Fort Worth is facing similar issues, reporting an understaffed 911 call center as well.

All this, as first responders prepare to see an influx of 911 calls during the Fourth of July weekend reporting illegal fireworks and celebratory gunfire.

It's expected every year by fire and police departments alike; however, with 911 issues, city officials are stressing more than ever to use non-emergency avenues to report violations.

During the Fourth of July weekend last year, the Dallas Police Department got more than 3,700 calls and issued 128 citations.

Jim McDade, the President of the Dallas Fire Fighters Association, said the weekend could be a recipe for disaster with shortages--even though more are usually on hand to help field calls.

"We just need to make sure that people save the 911 line for actual emergencies. Things get worse when our call volume goes up naturally this time of year," McDade said.

"People needing 911 need to be able to get through in a timely manner."

Mike Drivdahl of the Fort Worth Fire Department echoed a similar message.

"We'll see somewhere between 5 to 6,000 phone calls reporting illegal fireworks this time of year," Drivdahl said. "On a typical day, we respond to 400 calls on average, so that's a huge uptick in calls we're receiving."

In Fort Worth, the non-emergency line is 817-392-4444, or you can report illegal fireworks on this website: reportfireworks.fortworthtexas.gov.

In Arlington, you can report illegal fireworks on this website: http://arlingtontx.gov/reportfireworks.