After pandemic pause, Carry The Load to celebrate its 10th anniversary as thousands relay across America to spread Memorial Day message

"It's always been joy together is multiplied, grief together is divided. That's why we do what we do," said William 'Smitty' Searles on the Mountain States Relay. 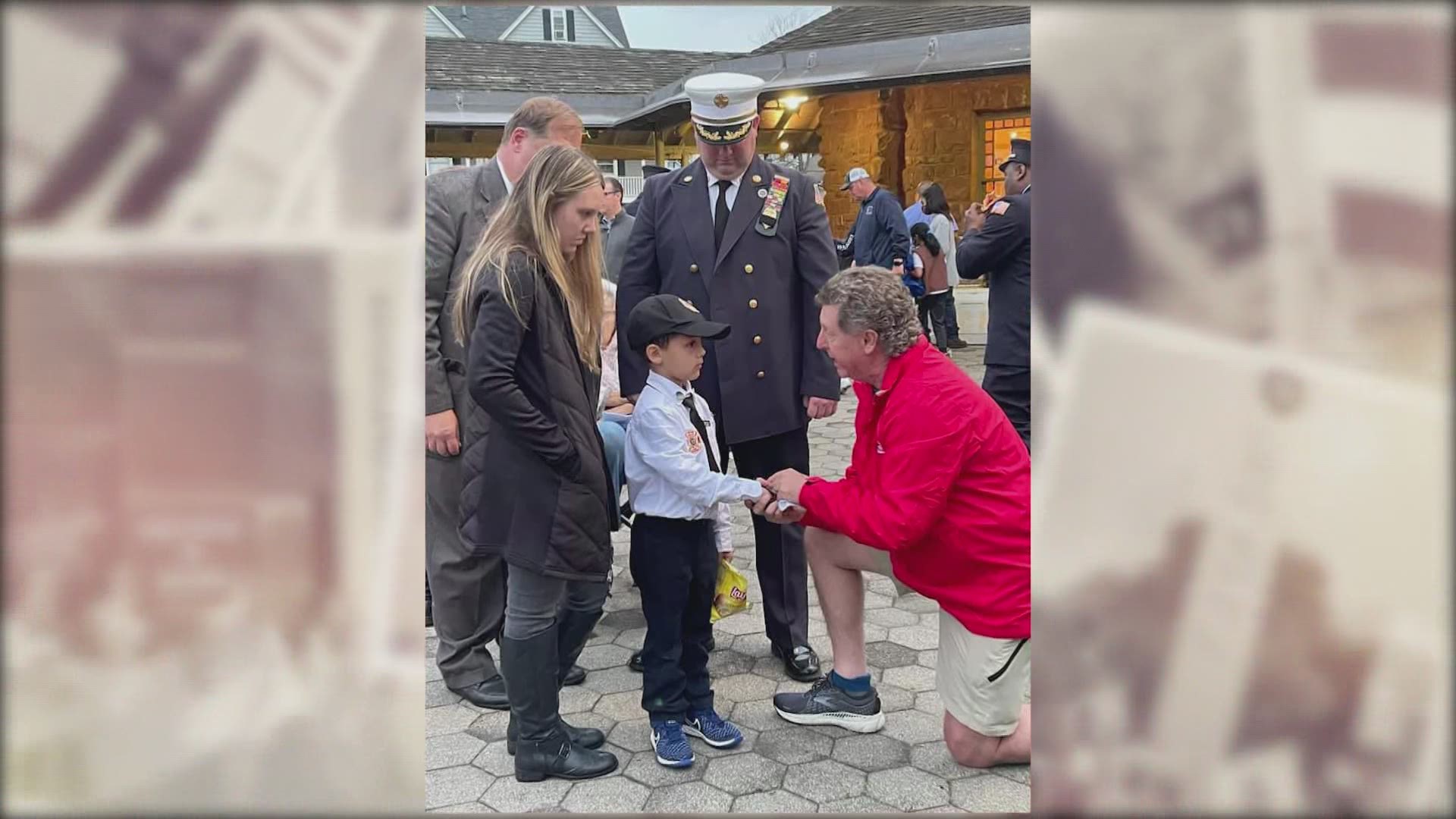 DALLAS — The army of marchers, bikers and other volunteers who put on hold this past year by the coronavirus pandemic, are steadily descending on Dallas's Reverchon Park for the 10th anniversary of the simple idea yet powerful that took Texas, and now, the rest of the country by storm.

Carry The Load, an organization formed by two former Navy Seals who wanted people to honor the true meaning of Memorial Day, celebrates its 10th decade of honor this weekend.

With COVID-19 protocols lifted, thousands will again be able to gather in Reverchon Park for events on Sunday and Monday, including the Dallas Memorial March, where families and friends honor military and first responders who gave the ultimate sacrifice.

Cross country relays have also been part of the process since the event's second year.

Reached by Zoom midway through their journey, captains of each relay team talked about the idea that is as simple as it is profound: dedicate another mile to another name and the soldier who gave that sacrifice.

RELATED: Carry The Load: Retired Dallas firefighter walks in honor of those who died in the line of duty

"These are people whose families have given everything," Michael 'Goldy' Golden on the West Coast Relay route said of the Gold Star families, who often approach them and join in the processions.

"This is just a small something for me to try to let people know that I care and the country cares," said Golden.

"It's always been joy together is multiplied, grief together is divided. That's why we do what we do," said William 'Smitty' Searles on the Mountain States Relay route.

Although the effort, to make people understand the true meaning of a properly commemorated Memorial Day, is to honor those who gave their lives for their country, Vietnam veterans often approach the relays as well, to thank the volunteers for the message they are spreading.

And this month, retired Dallas firefighter David Lindsey on the East Coast Relay route dropped to one knee to honor a 6-year-old boy named Logan in New York whose firefighter father died saving more than 100 people.

"You realize it's not just in your little circle of friends or your circle of family," Lindsey said. "It's nationwide that we're reaching out to people and making an impact."

Carry The Load started in Dallas a decade ago to help make people remember the true meaning of Memorial Day. With four relays now, America is watching and listening too.

"It's growing and growing and growing, not because of anything specifically that we're doing, but because it's a great cause," Beau York on the Midwest Relay route said. "Come out and join us in our mission that we all share, you know, just to never forget."

A promise they plan to keep for many decades more.

To see how you can take part in the Memorial Day events, you can visit the Carry The Load website here.