'Pay attention because it could save your life': TEEX class learn to safely detonate an explosive

13 students set off 13 explosives in a controlled environment Thursday. 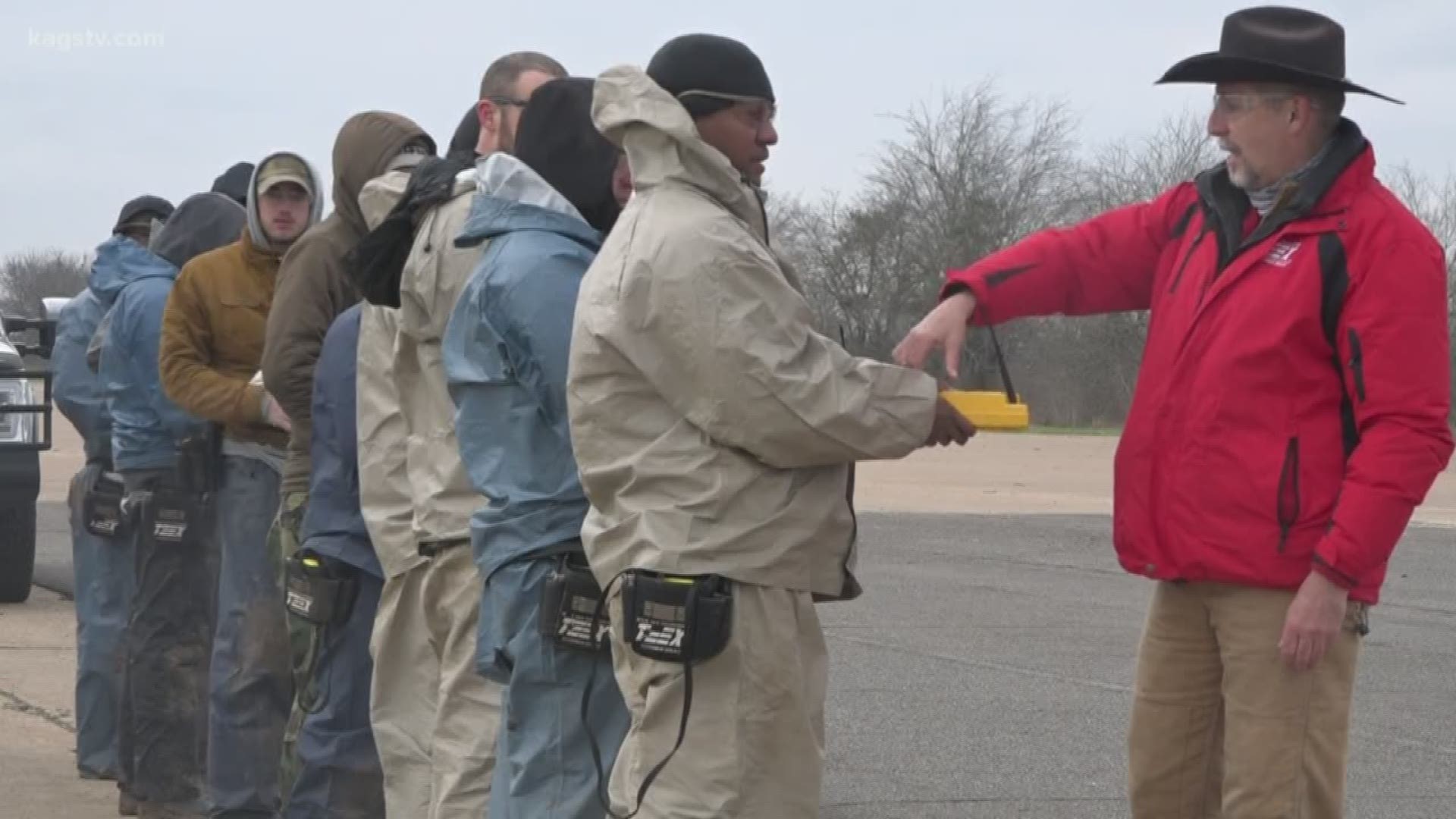 UXO Technician level ones go to ranges where things like the military shoot, drop, fire and throw weapons.

"Roughly 10-20% of those weapons don't function as designed through engineering or malfunctions," said Fritz.

They then have to go clean up the ordnance.

"There are so many different things out there that people run across," said Kevin Schroeder, part of the UXO Technician program. "Being able to identify what it is and what the hazards are."

When the technicians find the unexploded ordnance, it's their turn to blow things up.

"I got the best job in the world, who else gest to blow things up for a living?" Fritz said.

Fritz has been an explosives training coordinator for 17 years. He makes sure to emphasize the importance of taking this course and the techniques seriously.

"Pay attention because it could save your life," Fritz said.

Though its a serious job, Fritz has a blast working alongside his students.

"When you see that light come on and they understand exactly what is going on and they're more confident, that is the best feeling in the world to me," Fritz said.

The Unexploded Ordnance Technician program is a 200-hour course. It is the 20th anniversary the program has been going on.