Pedro Lopez Jr., 20, of Miami died from his injuries at the hospital, Bryan Police reported Thursday. 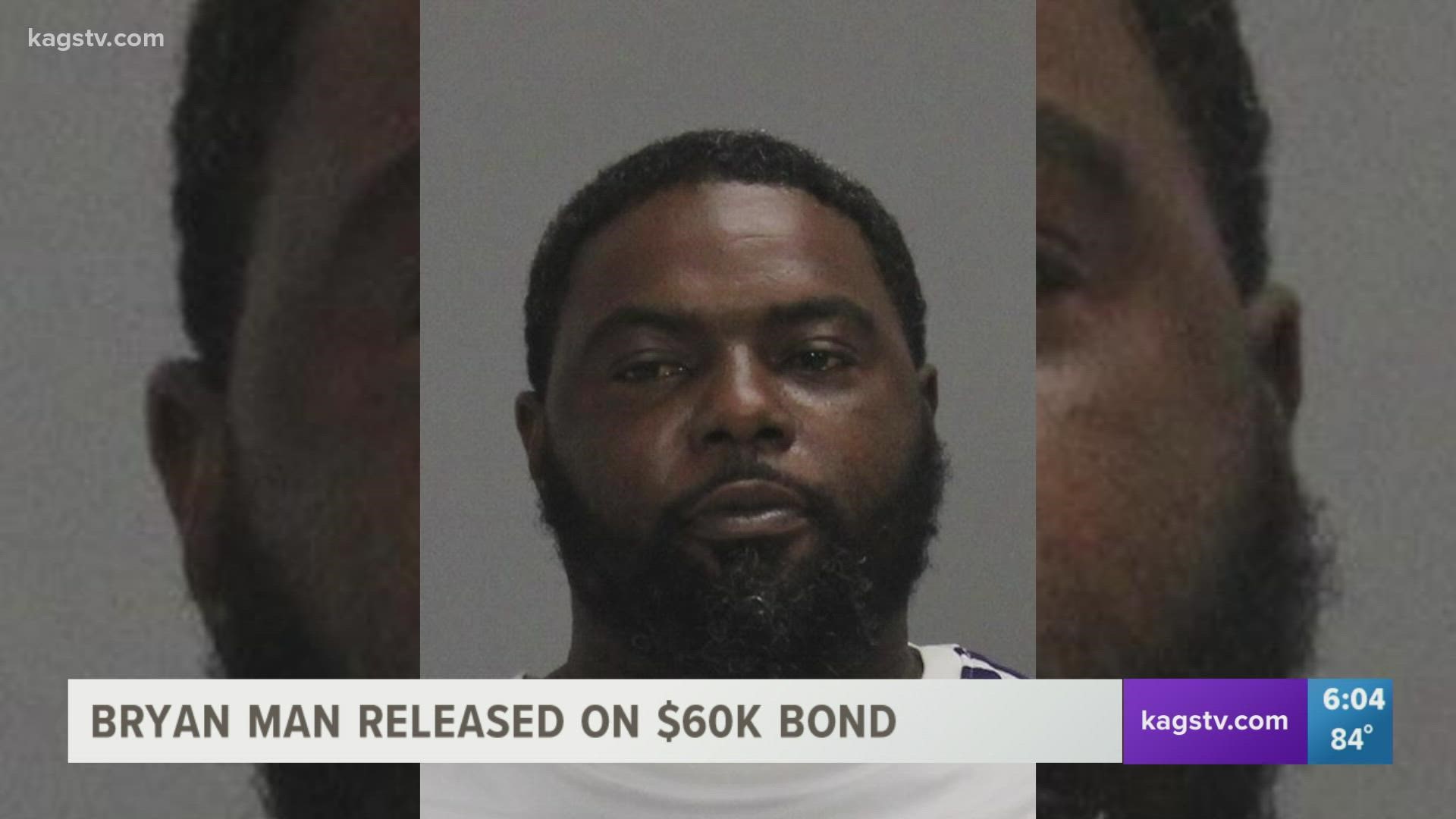 BRYAN, Texas — A man who was hit by an alleged drunk driver while trying to walk across South Texas Avenue has died.

Pedro Lopez Jr, 20, of Miami, died from his injuries at the hospital, according to the Bryan Police Department.

Another person who was also hit by the car remains in the hospital in stable condition at this time.

Jay Griffin III, 42, of Bryan, was arrested at the scene of the crash. He is charged with two counts of intoxication assault at this time, however, those charges may change now that one of the victims has died.

The crash happened just before 2 a.m. on October 10th on the 4500 block of South Texas Avenue, near the First Watch restaurant. Griffin allegedly told officers who responded to the scene that he saw one person run across South Texas Avenue from the Fairfield Inn and Suites and crashed into him.

One of the pedestrians has been pronounced deceased at the hospital. They have been identified as Pedro Lopez Jr, 20-year-old, of Miami, Florida.

The other involved pedestrian remains at the hospital in stable condition.

This incident is still under investigation.

Griffin allegedly told police he stopped the car and got out to see what had happened and that's when he realized there had been two people, not one person.

Credit: BRAZOS CO. JAIL
Jay Griffin III, 42, of Bryan, is charged with two counts of intoxication assault. He allegedly hit two men who were crossing South Texas Avenue on foot with his car.

Officers said Griffin did field sobriety tests and was asked if he had drank any alcohol before the crash. Griffin allegedly told officers he drank two seltzers around 4 p.m.

Officers who responded to the scene allegedly found two open containers of alcohol in the vehicle. There was one passenger in the car at the time of the crash but they have not been charged in connection to the case.

Griffin has since been released from the Brazos County Jail.