The company has fought several other lawsuits in order to construct the pipeline. 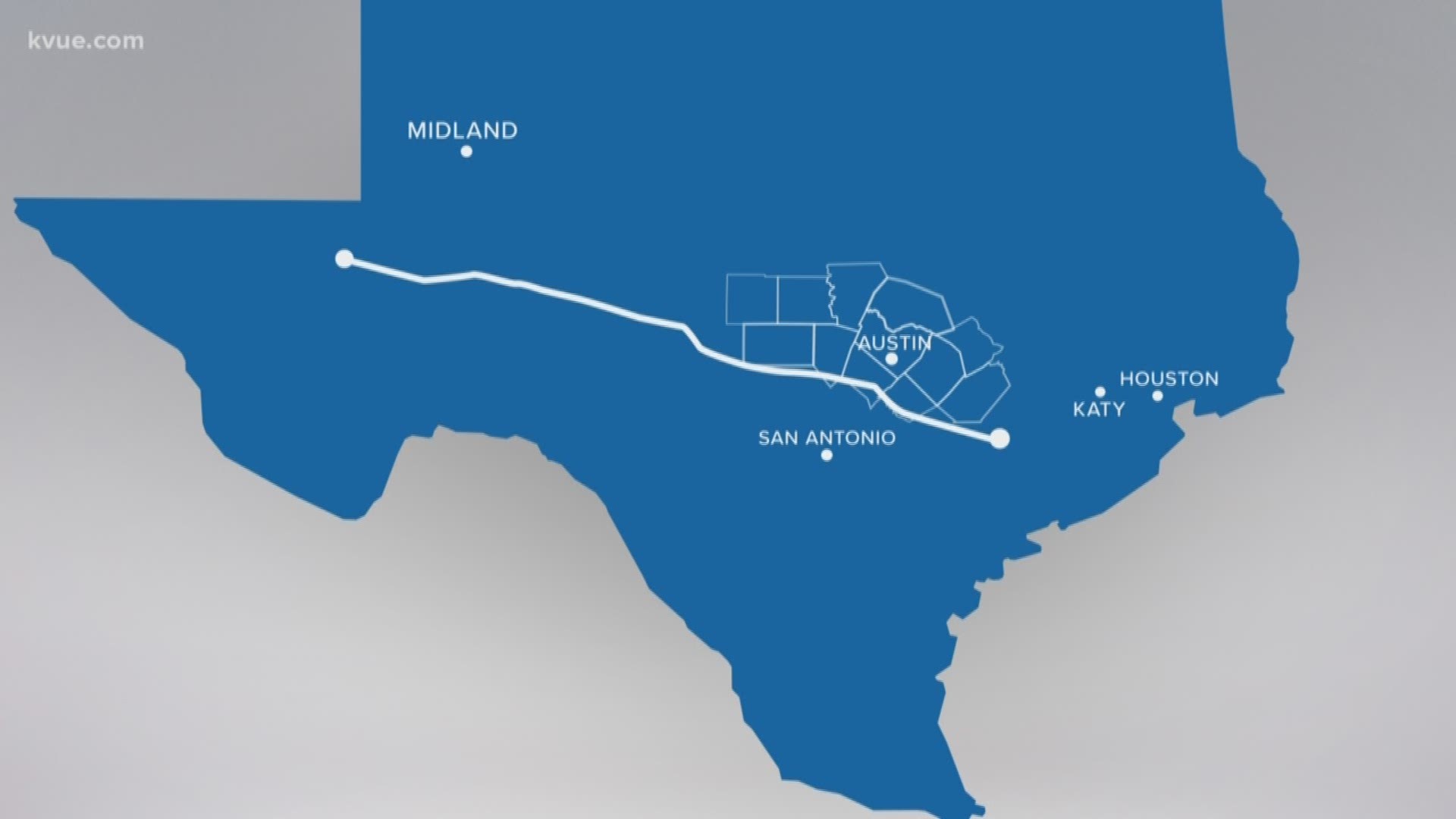 The lawsuit, which was filed on Jan. 24, states four property owners have either declined to sell their claims to the land or sold it due to the defendants' threat of using eminent domain provisions to forcefully purchase the land.

According to the lawsuit, the defendants did not actually have the legal authority to use Texas' eminent domain provisions outlined by Chapter 21 of the Texas Property Code since the pipeline in question is an interstate gas pipeline, and therefore under exclusive jurisdiction of the Natural Gas Act.

The Natural Gas Act forbids the construction or operation of interstate gas pipelines without a certificate of public convenience and necessity, which is issued by the Federal Energy Regulatory Commission (FERC).

The act also limits the use of eminent domain for interstate pipelines to certificate holders, which the lawsuit alleges the defendants did not have.

The lawsuit claims that the defendants' use of Texas eminent domain authority deprived, and is depriving, the property owners of rights that are guaranteed by federal law.

Eminent domain is the state and federal government's power to take and purchase private property for public use.

Kinder Morgan has faced several lawsuits prior to this one, including one from the City of Kyle, San Marcos and Austin.

After 33 years, Dale Dudley has his last morning show on KLBJ

The 9 victims in the helicopter crash that killed Kobe Bryant