A pedestrian, Pflugerville woman Alyssa Gonzalez, 20, was pronounced dead on the scene. 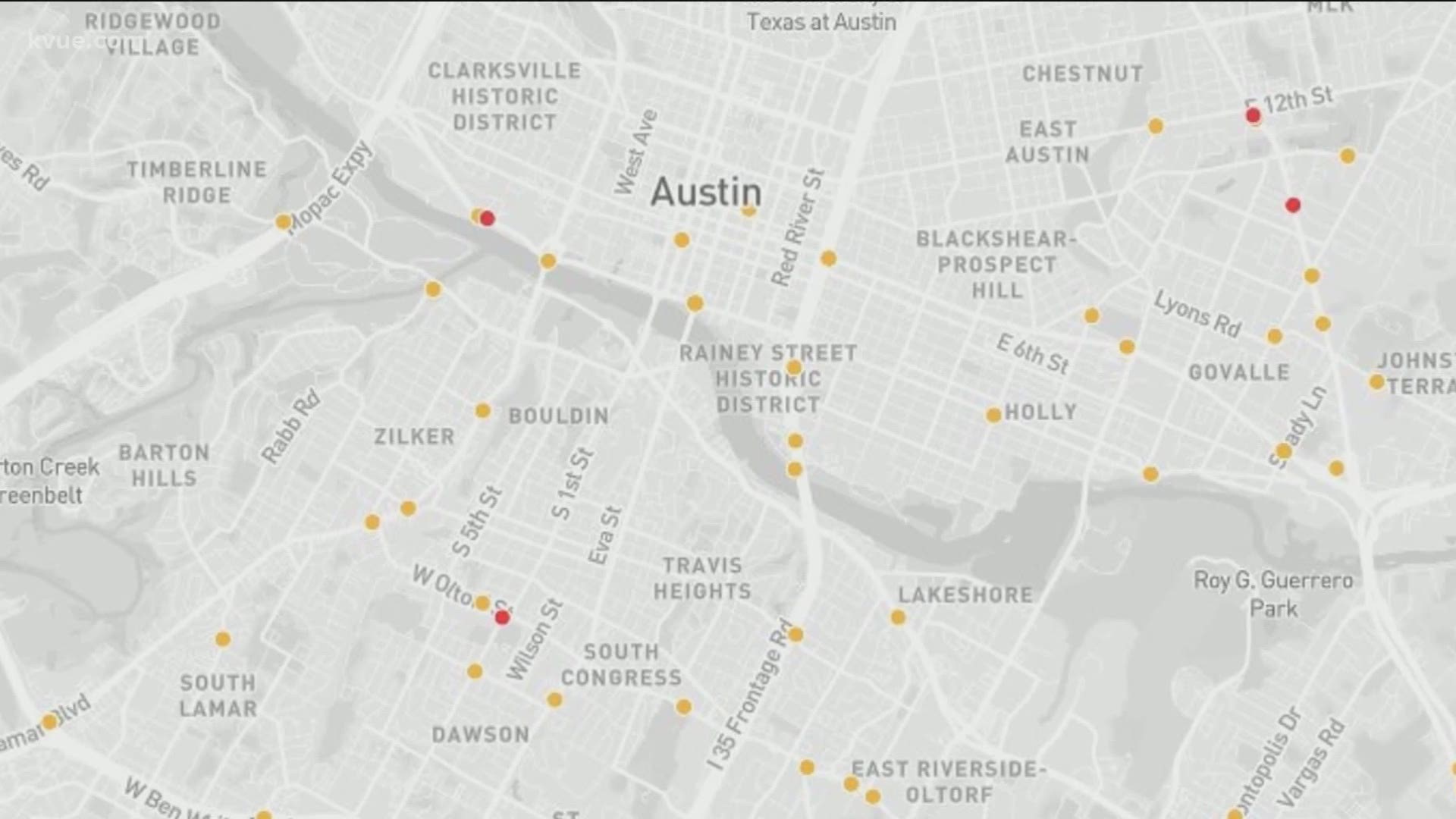 PFLUGERVILLE, Texas — The Texas Department of Public Safety (DPS) is asking for the public’s help to locate a driver involved in a deadly hit-and-run on Friday morning.

DPS said troopers responded to a fatal crash near the 14300 block of Dessau Road in Pflugerville around 3:20 a.m.

A vehicle traveling northbound in the outside lane of Dessau Road struck a pedestrian and fled the scene, according to investigators. The driver did not stop to help.

The pedestrian, Pflugerville woman Alyssa Gonzalez, 20, was pronounced dead on the scene.

Witnesses have described the suspect vehicle as a black or dark-colored Buick passenger vehicle. It may have heavy front-end damage to the grill and bumper.

'Hooked on a Feeling' singer B.J. Thomas dies at 78

More than 200 bodies found at Indigenous school, where First Nations children were forced into Canadian assimilation