If you’re in the market for an uber-modern “masterpiece” and you can spare a few million dollars, we’ve got the house for you. 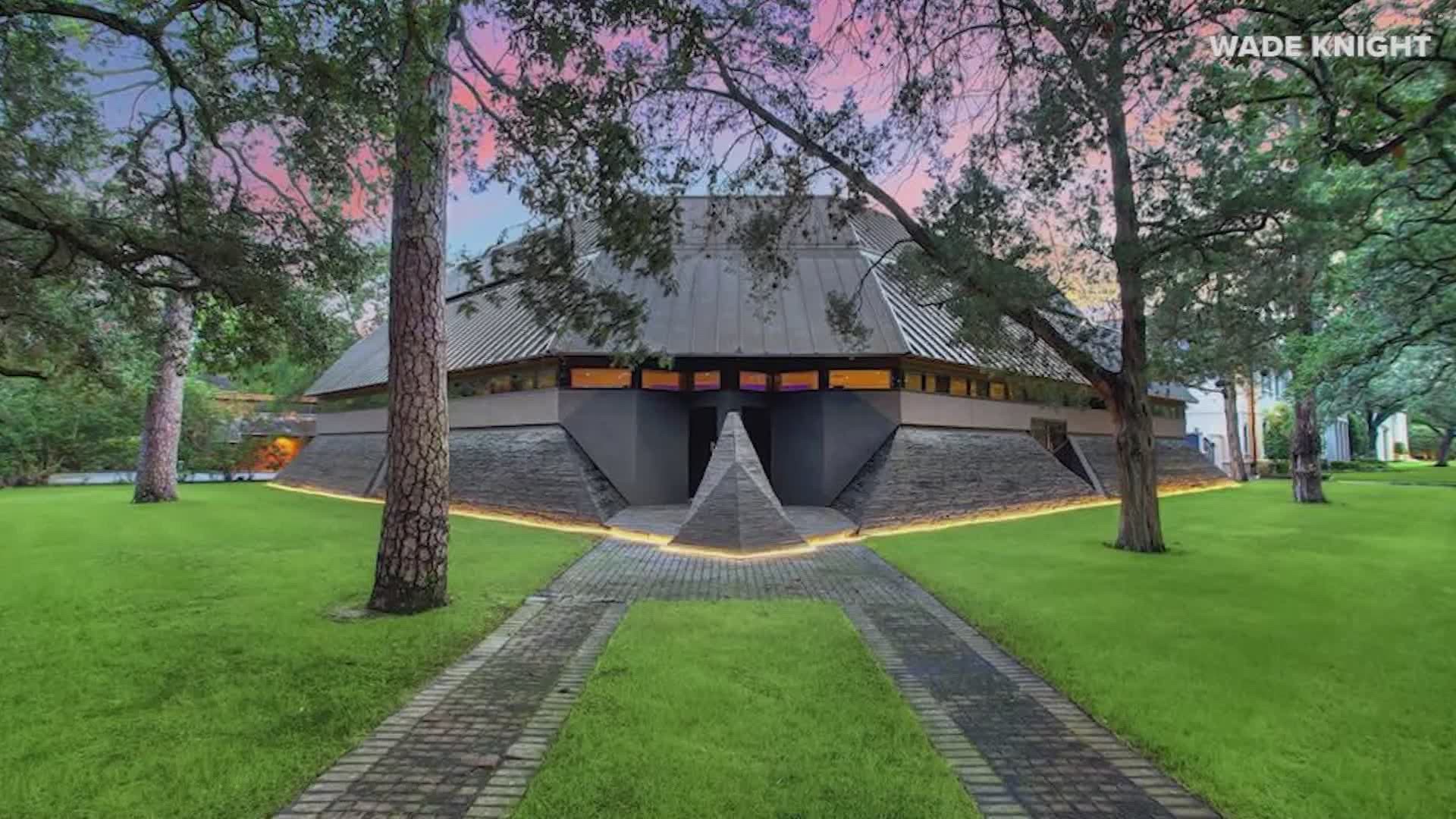 HOUSTON — That out-of-this-world house that turns heads in West University is on the market.

Known as the “Darth Vader House,” it’s a 7,040 square foot two-story with four bedrooms, four full baths and one ½ bath. (Scroll down for more photos)

Described as a “contemporary masterpiece” in the HAR listing, the iconic house sits on a huge 18,000 square foot lot on the prestigious University Blvd.

It will “only” set you back a cool $4.3 million in this red-hot real estate market.

RELATED: Many Houston homes are selling for $20K over asking price: what's causing the home-buying bonanza

With the massive windows, you'll never have to worry about "the dark side."

It also has a grand double staircase, “ample closets” for the shopper(s) in the family (or your Cosplay costumes if you're into that) and a four-car garage.

1 / 8
Wade Knight
If you’re in the market for an uber-modern “masterpiece” and you can spare a few million dollars, we’ve got the house for you. The "Darth Vader House" in West U is for sale for $4.3M.

If you don’t mind attention and people stopping to take photos, this could be the house for you.

But, as Darth Vader once said, "be careful not to choke on your aspirations" -- aka the hefty property tax bill you'll face in this exclusive neighborhood.

(Editor's note: the house featured in the video below is not the "Darth Vader House" in Houston. It's a wanna-be and an imposter)