According to DPS, the pilot has been identified as 76-year-old Carrol V. Jorgenson. Two people remain in the hospital. 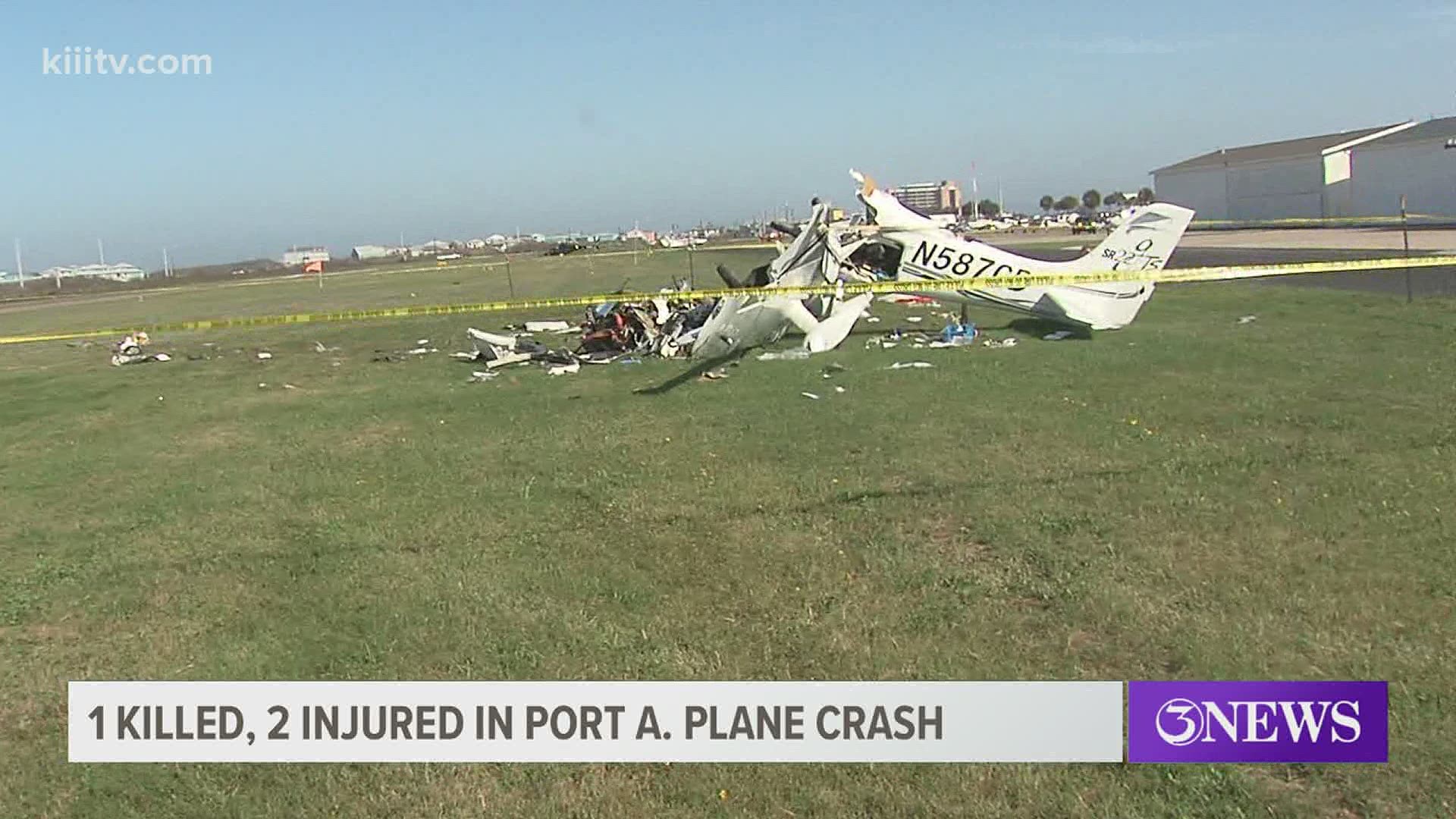 PORT ARANSAS, Texas — A person is dead and two other people are in the hospital after a plane crash at the Mustang Island Airport in Port Aransas.

According to the Texas Department of Public Safety, they received a call around 1:35 p.m. on Saturday about the incident.

Sgt. Nathan Brandley with DPS said the person who died was the pilot of the small plane and has been identified as 76-year-old Carrol V. Jorgenson, a resident of Corpus Christi.

According to Brandley, two passengers were ejected from the plane secured into their seats.

A 40-year-old male passenger was flown to Spohn Shoreline Hospital with serious but non-life-threatening injuries. An 8-year-old was transported by ambulance to Doctors Regional Hospital before being taken to Driscoll Children’s Hospital. The 8-year-old is said to be in stable condition.

According to DPS, the Federal Aviation Agency and the National Transportation Safety Board will be investigating the crash.