Postal rates and delivery times increase before the holiday season

Price hikes are abnormal during this time of the year but there is a reason for the change.

COLLEGE STATION, Texas — You’re not dreaming, postal rates are increasing and it takes longer for your packages to arrive at their destinations. The president and CEO of Postal Plus, Becky Cochener, said both fluctuations occur for different reasons.

The price for some stamps increased by three cents while some packages’ delivery prices went up as high as $5 depending on the weight of the box and delivery distance.

Cochener said post offices are known for increasing their rates during peak seasons, but at this time, it’s abnormal.

You’re not dreaming! #Postal rates are increasing and delivery times on your packages is taking longer📩🚨

Hear from a local postal service to find out why on @KAGSnews. pic.twitter.com/mREUtOoXyU

If you wonder if the prices will stay the same, Cochener said we would have to wait and see if post offices will keep the changes.

“The word on the street, or at least from the post office, is that the peak season is just for peak season,” Cochener said. “We’re not expecting another change until January, but anything can happen these days.”

The first thing to know about delays, Cochener said, is the slowdown in first-class service.

“What they’re saying is instead of it being on average, you know, two to three days, it would be for longer distances, it’d be more like three to five days,” Cochener said.

Next, Cochener labor shortages are still affecting postal offices since the start of the COVID-19 pandemic.

“There are some inefficiencies of different routes having to be adjusted because of labor challenges in different markets,” Cochener said, “so I think we need just to expect that that’s going to be a challenge for us this season.”

Cochener said these two aspects are seen all over the nation.

“Between the slowdown for first-class service and the different staffing challenges markets might be experiencing, anything can happen as far as how long it’ll take packages to be delivered,” Cochener said.

Cochener said her best advice to customers is to make sure you’re shipping a little earlier than you think you have to.

“If it normally takes you roughly three days to get a package from here to Florida, let’s say, to your family,” Cochener said, “then, think that it’s gonna take five or six days.” 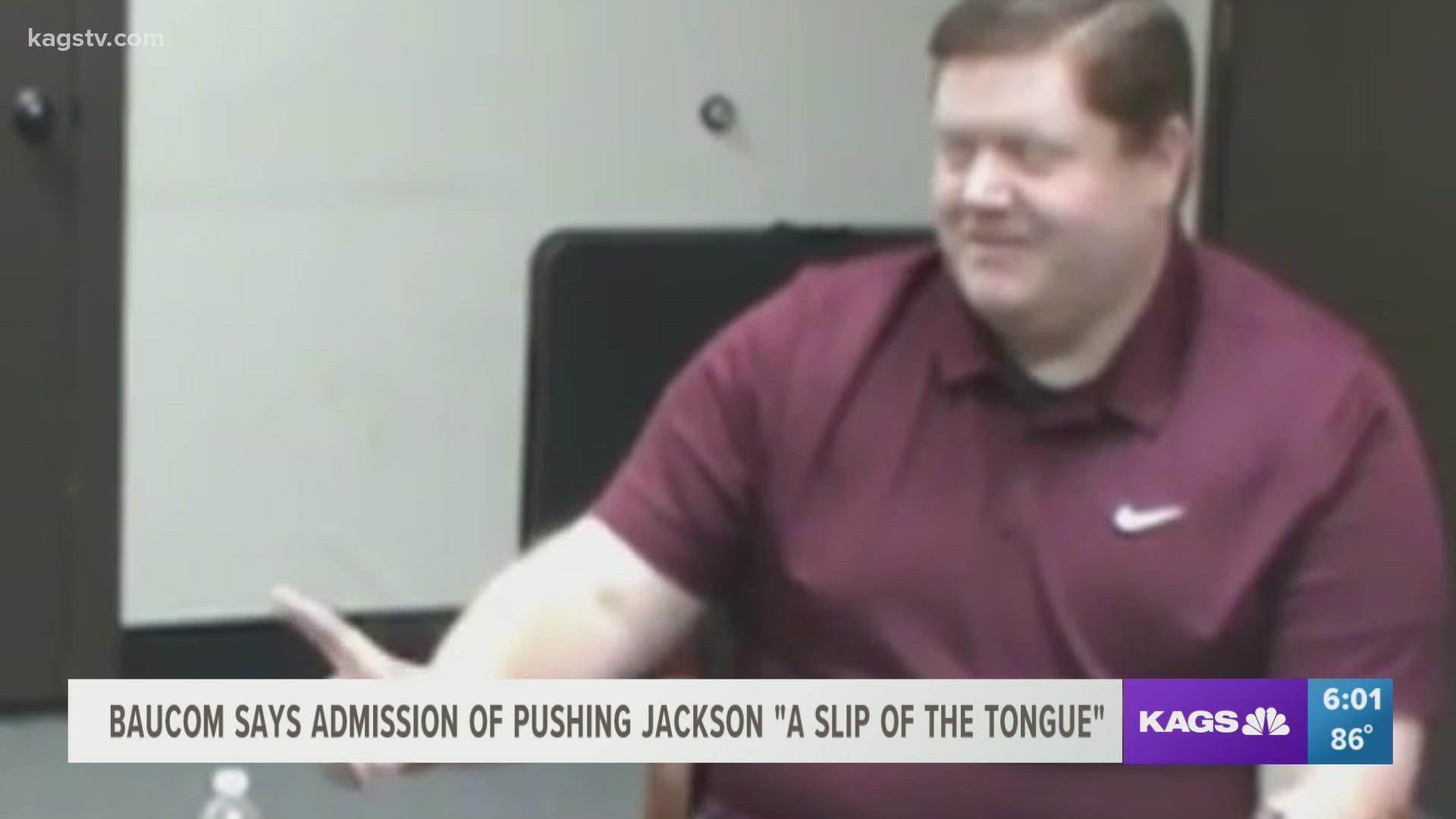