The Santa Fe ISD officers are receiving the Charles W. David, Jr. Lifesaving Medallion for their response to the mass shooting at the school in 2018. 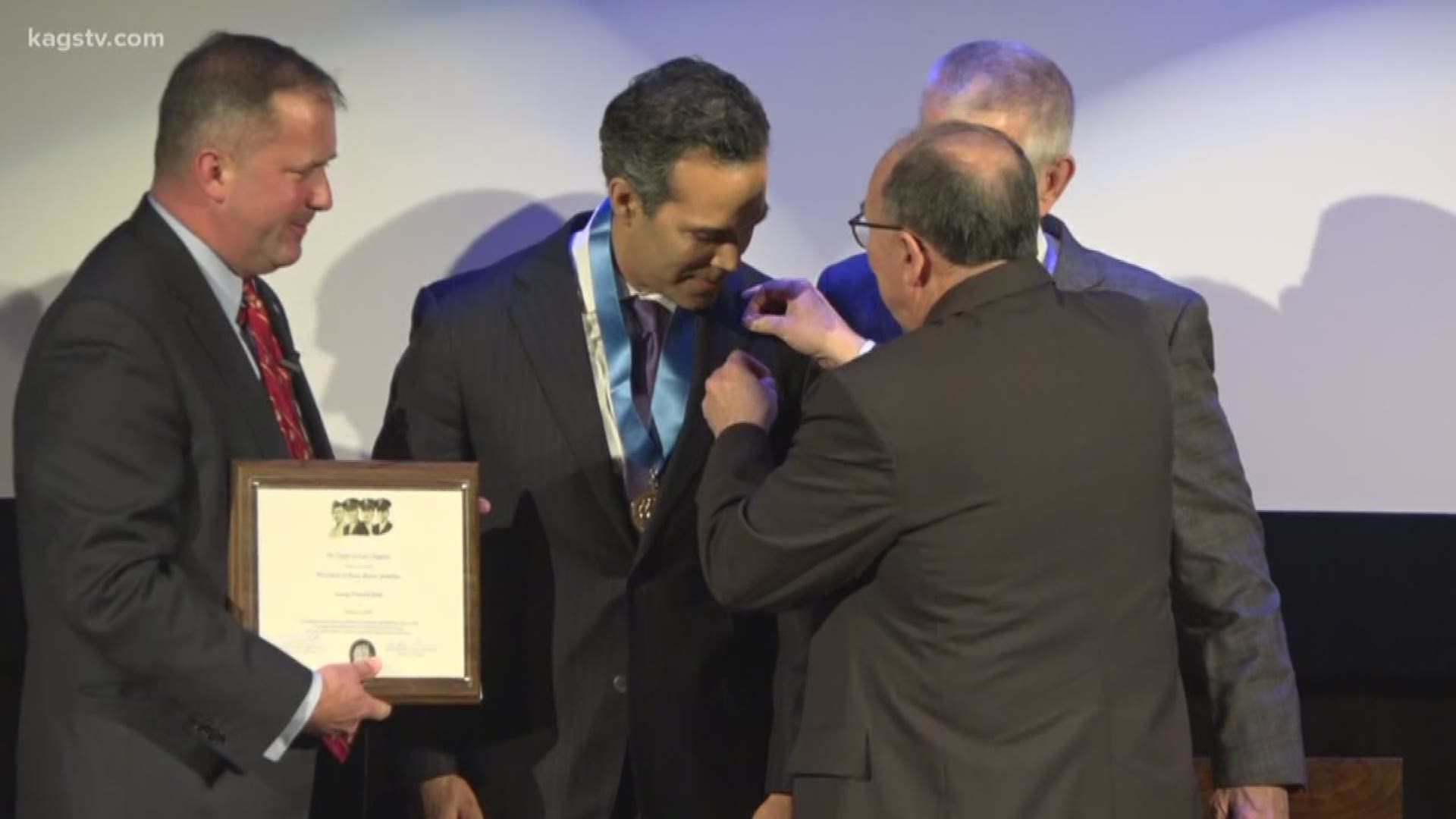 The Four Chaplains Memorial Foundation is awarding the Legion of Honor Gold Medallion to President Bush and his wife, Barbara. The award will be accepted by their grandson, George P. Bush.

The former First couple is not the only honoree at the ceremony of the Bush family. The Legion of Honor Bronze Medallion will be presented to Commissioner George P. Bush. It is the second-highest award at the regional or national level for extraordinary contributions to the well-being of others. 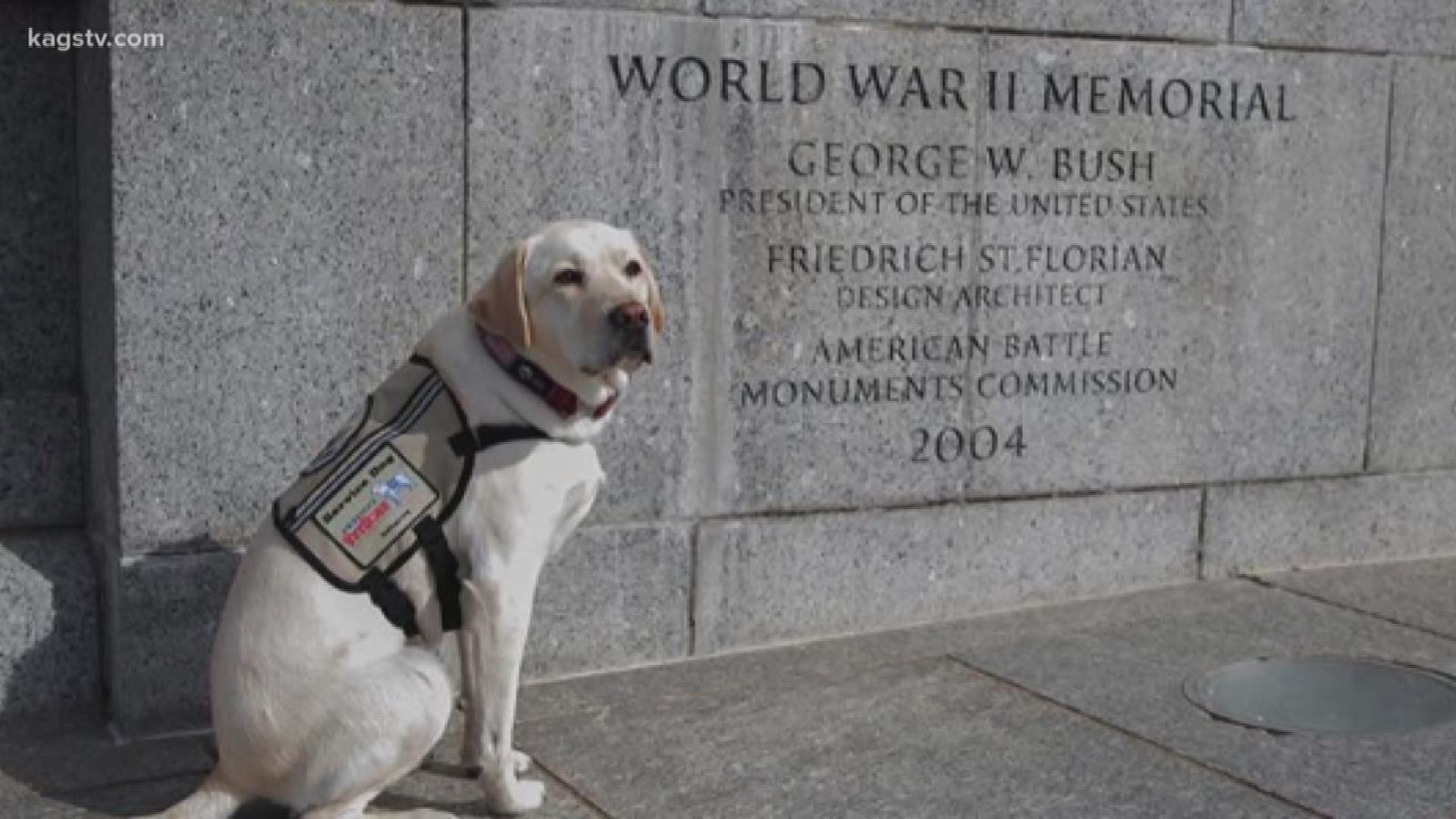 Also being honored at the ceremony is Officer John Barns and Assistant Chief Gary Forward, who are members of the Santa Fe ISD Police Department. Officer Barnes was the first law enforcement officer to confront the Santa Fe shooter in the high school. He suffered a gunshot wound to his right elbow.

Assistant Chief Forward helped get Officer Forward to safety and helped save his life. The two are receiving the Charles W. David, Jr. Lifesaving Medallion for their heroic response on Friday, May 18, 2018.

The ceremony is set to begin at 1 pm. To see the full ceremony, click here.