A new report by Texas A&M and the University of Maryland show that urban flooding is disrupting local economies, public safety and housing equity. 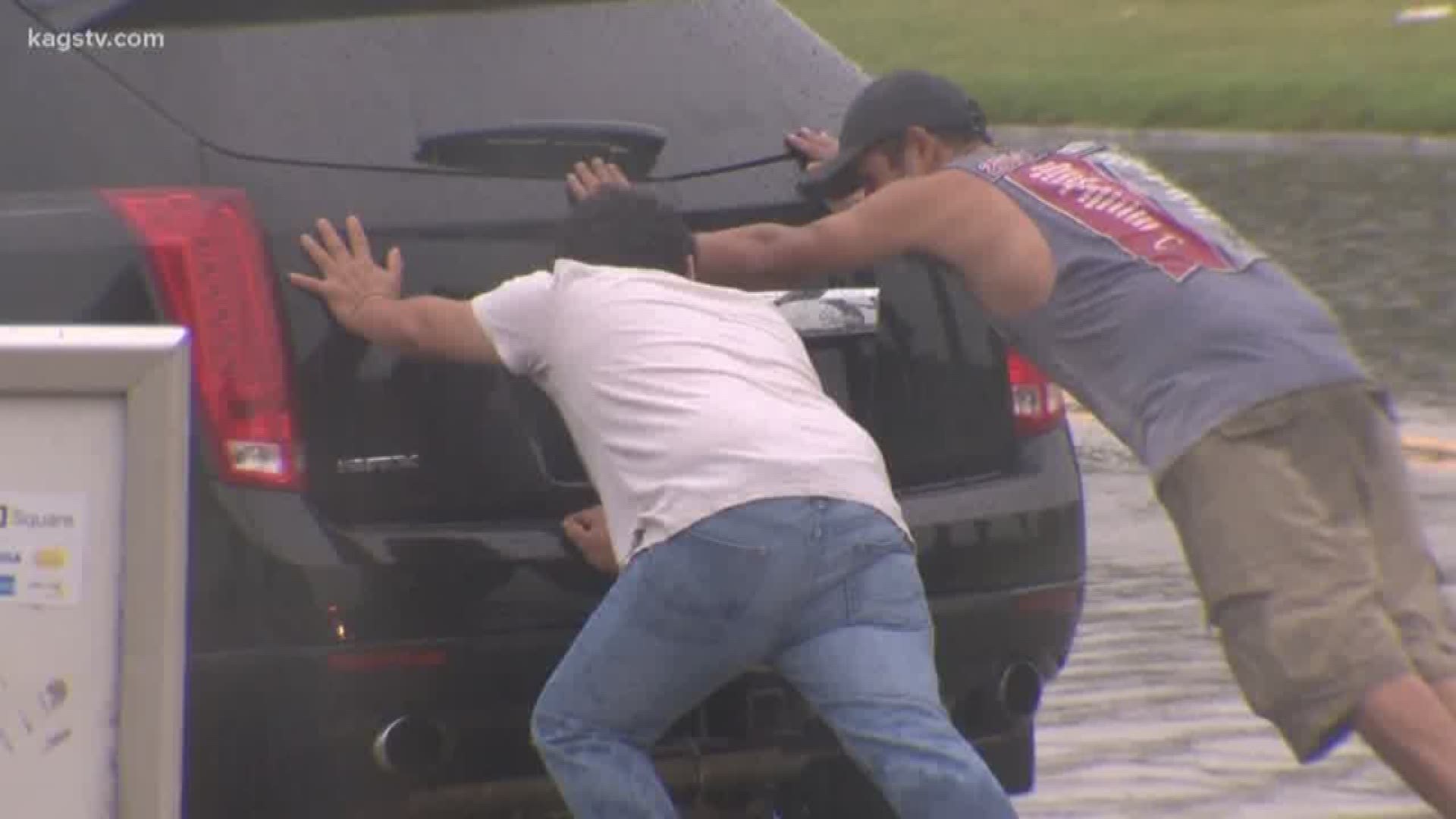 COLLEGE STATION, Texas -- A report by Texas A&M and the University of Maryland show that urban flooding is disrupting local economies, public safety and housing equity.

This report is the first to asses the national scope and consequences of urban flooding, calling on administration and congress to define responsibilities and implement a variety of actions at a local level.

Urban flooding is when an urban area floods due to lack of drainage, mainly because of development.

Communities are more at risk for urban flooding with a human built environment. The study shows that 83 percent of people have experienced urban flooding. It also states that damage was caused by changes to natural drainage patterns.

But, what can we do as residents and consumers? The study has nine recommendations, including insuring at risk properties, proper maintenance and capturing rain when it falls.

And on the national level? The report suggests that one single agency is put in charge of overseeing and providing resources to held with this growing problem.

For a full version of the report, click here.