Gov. Greg Abbott was joined by Samsung's Dr. Kim Ki Nam at the governor's mansion for the announcement on Tuesday. 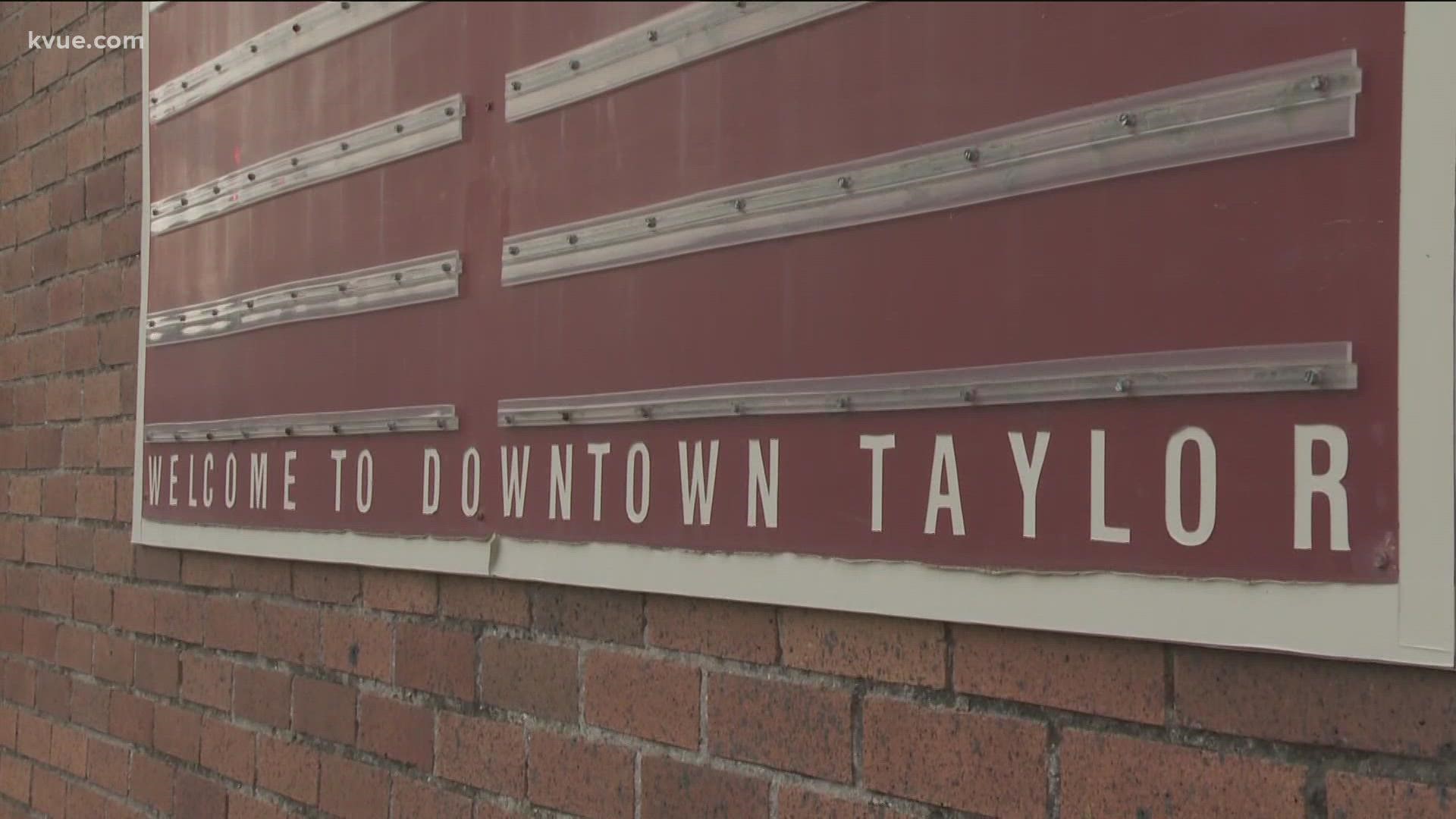 AUSTIN, Texas — Gov. Greg Abbott has officially announced the selection of Taylor, Texas, for a new chip-making facility from Samsung.

Abbott and other elected leaders, such as Sen. John Cornyn and Congressmen Michael McCaul and John Carter, were joined by Dr. Kim Ki Nam, vice chairman and CEO of Samsung Electronics Device Solutions Division, during a press conference at the governor's mansion on Tuesday in Austin to make the announcement.

"Companies like Samsung continue to invest in Texas because of our world-class business climate and exceptional workforce," said Gov. Abbott. "Samsung's new semiconductor manufacturing facility in Taylor will bring countless opportunities for hardworking Central Texans and their families and will play a major role in our state's continued exceptionalism in the semiconductor industry. I look forward to expanding our partnership to keep the Lone Star State a leader in advanced technology and a dynamic economic powerhouse."

The facility will be producing advanced logic chips that will power devices for applications such as mobile, 5G, high-performance computing (HPC) and artificial intelligence (AI). It's also expected to create more than 2,000 high-tech jobs, thousands of other indirect jobs and a minimum of 6,500 construction jobs.

"As we add a new facility in Taylor, Samsung is laying the groundwork for another important chapter in our future," said Dr. Kim. "With greater manufacturing capacity, we will be able to better serve the needs of our customers and contribute to the stability of the global semiconductor supply chain. We are also proud to be bringing more jobs and supporting the training and talent development for local communities, as Samsung celebrates 25 years of semiconductor manufacturing in the U.S."

Leaders with Williamson County and the City of Taylor held meetings in September to discuss and take appropriate actions in support of the development, a $17 billion semiconductor manufacturing plant.

At the time, Samsung continued to deny the fact that the decision could be final.

"No decision has been made by Samsung on a site for a potential expansion," Samsung said in a statement to KVUE in September. "All sites are under consideration and each community is performing the appropriate due diligence to put themselves in the best position for this opportunity. The actions by Williamson County and City of Taylor are part of their due diligence. We are honored to have such thoughtful consideration from all of the sites."

Additionally, in July, Samsung filed an application with the Texas comptroller’s office for an incentives deal with Taylor ISD. The deal would provide Samsung with a $314 million tax break over the next 10 years under the Chapter 313 agreement.

Taylor Mayor Brandt Rydell is calling the project a "game changer" for Taylor.

"The City of Taylor is honored to have been selected for the Samsung project, which will be the single most significant and consequential development for the local economy since the International & Great Northern Railroad laid tracks here in the 1870s," he said. "This project will provide unprecedented opportunities for our local business owners, our students and our City’s future development. We are excited to welcome Samsung and their employees to our community, and we look forward to a long-lasting and mutually-beneficial relationship."

“Williamson County has again proven to be a leader in attracting the world’s top technology companies," said Gravell. "To Samsung, I want to say, 'Welcome home.' We want to thank Gov. Abbott for his amazing leadership and help on this project. With the addition of Samsung on the east side of our county, Apple on the west side and Dell Technologies world headquarters in the center, Williamson County is now home to the technology superhighway of the world."

Austin proper, where other Samsung facilities have already been long established, has also been a contender for the facility, as well as the states of New York and Arizona.

"We are proud to say that Austin is still home to Samsung and that the products made here remain in high demand. Our 25-year history with Samsung is a valued relationship and one that is not ending. The announcement of Samsung's investment is about an additional expansion and not about relocating their Austin facility. This expansion in our region will add more jobs for Austinites, create new contract opportunities for local businesses, and spur additional business growth in Austin. We look forward to a continued relationship with Samsung, including the opportunity for future expansions of the Austin facility."

"I’m excited for Taylor and for the fact that Samsung’s new investment and jobs will be located in our backyard," added Austin Mayor Steve Adler. "Our region’s challenges and our potential no longer stop at local jurisdiction boundaries. As we grow, the victories of Austin and neighboring cities like Taylor benefit our area as a whole and continue to mark us all as a tech hub. This is a great day in what will continue to be a strong local relationship with Samsung, to whom we say: 'Welcome home.'"

Construction for the new, 6-million-square-foot facility on 1,000 acres of land not far from Taylor High School is expected to begin as early as January 2022 with production up and running by the end of 2024.

“Taylor ISD and Taylor, Texas, are honored and proud to be selected as the home for the new Samsung Semiconductor Plant in North America,” said Devin Padavil, Taylor ISD superintendent. “Our partnership with Samsung will provide us an opportunity to transform the lives of our students through learning opportunities, internships, resources and financial support. We are preparing our children to contribute and compete in a global society, and in many ways, Samsung is bringing a global society to them.”

RELATED: Realtors weigh in on how housing could change in Taylor if Samsung builds manufacturing facility 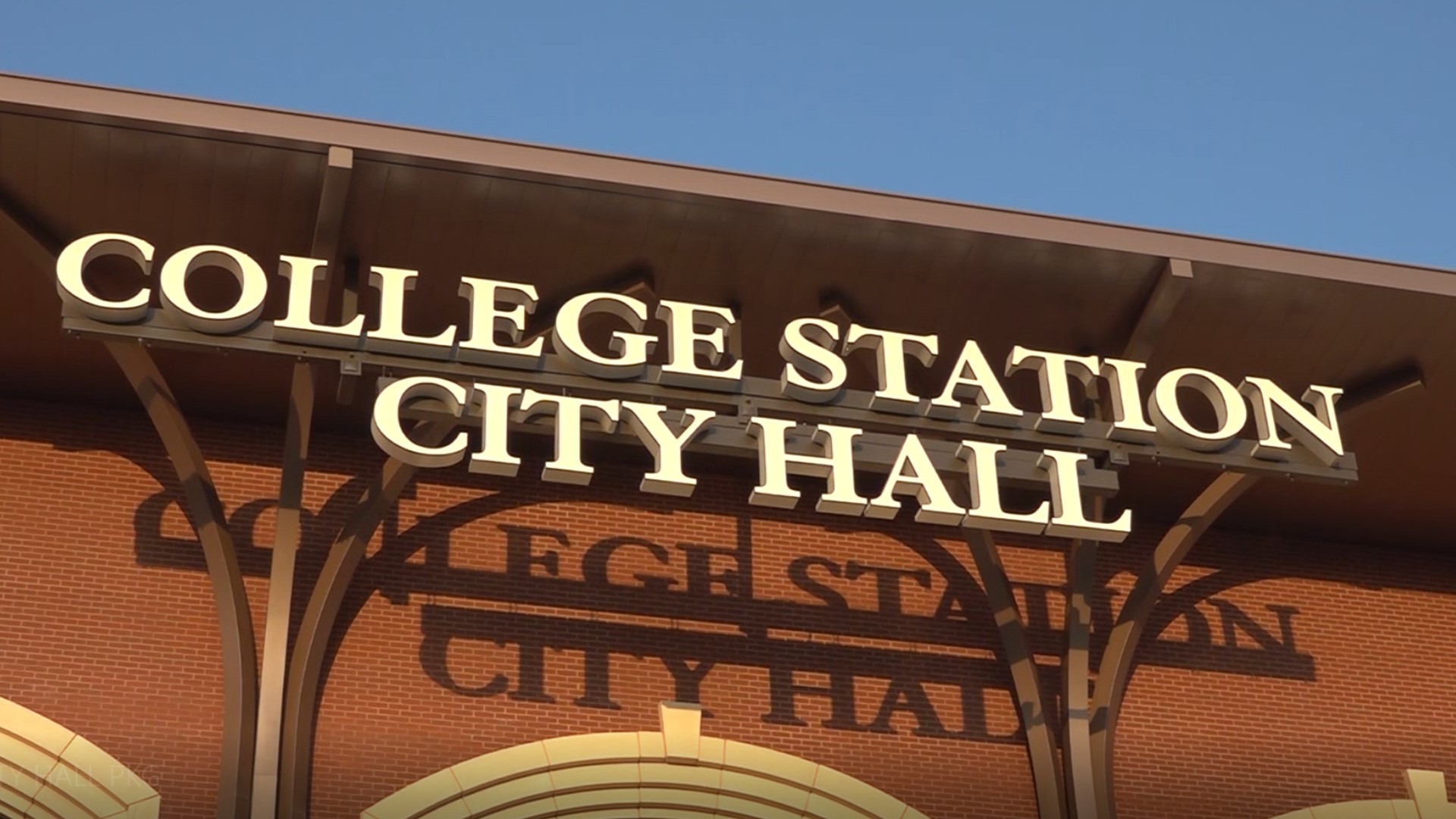