CSPD said the situation started as a traffic stop but upon stopping, the man took off running toward the Southgate apartments and broke into an apartment. No one was home at the time.

The man has been identified as Jonathan Bridges, 30, of Bryan. He is facing charges of aggravated assault against a public servant and unlawful possession of a firearm. He had an outstanding warrant for his arrest for a parole violation and also has a charge of possession of marijuana.

CSPD said no officers fired shots during the standoff, or leading up to it.

CSPD said the man involved in a shooting and standoff at Southgate apartments has surrendered. People are allowed to go home. Press conference to follow shortly.

CSPD said the man they are looking for is still inside an apartment at the Southgate apartment complex. They said the situation remains dangerous and people should continue to shelter in place if they are at Southgate or in the surrounding areas.

Authorities continue to work the scene at the Southgate apartment complex. They are asking those who did not leave the Berkeley House need to shelter in place due to the ongoing situation. If you are in line of sight of the Southgate, you should also shelter in place, according to the College Station Police Department. Lock your doors and put as many walls and barriers in front of you as possible.

Gunshots have been fired and this continues to be an ongoing dangerous situation.

This video may not be suitable for some viewers.

CSPD public information officer Tristen Lopez said a shooting was reported at the Southgate Apartment Complex just before 10 a.m. Thursday. An officer was responding to a call about a fight between two people in the parking lot of the Southgate apartment complex. When the officer began walking up to two people in the parking lot, CSPD says a man pulled out a gun and began firing at the officer as he ran back towards the apartments.

Officer Lopez said the man with the gun is now inside an apartment and it is not known how many people are in that apartment at this time. He said there is gunfire that continues to happen so people are being asked to shelter in place.

At this time, there are no injuries being reported, but that could change. At this time, officers continue to talk to the man. CSPD said the man is known to police and does have active warrants for his arrest.

UPDATE: This began when an officer responded to a Civil Disturbance call of an argument between two people. When the officer arrived and attempted to make contact with the couple (in the parking lot), the suspect pulled a gun & began shooting at our officer as he ran away.

Law enforcement agencies have closed Wellborn Road north of Holleman Drive. The latest update from CSPD said they have control of an area at the Southgate apartment complex and the scene continues to be active.

College Station PD has issued a shelter in place order for the area around 134 Luther Street. They said this is due to a shooting in the area.

We will bring you more updates as they are available.

⚠️ GUNFIRE at Southgate, 134 Luther Street. AVOID THE AREA. ⚠️ If In the immediate area: SHELTER IN PLACE. All updates via @CSTXPolice pic.twitter.com/npPk6plq9Z

This is the second shooting in College Station in less than a week. On February 19, two men shot each other over an alleged drug deal, according to police. Maurice Stanley IV, 24, of College Station and Nathaniel Frisco, 25, of Houston, both died from gunshot wounds. The shooting happened on Junction Boys Road. 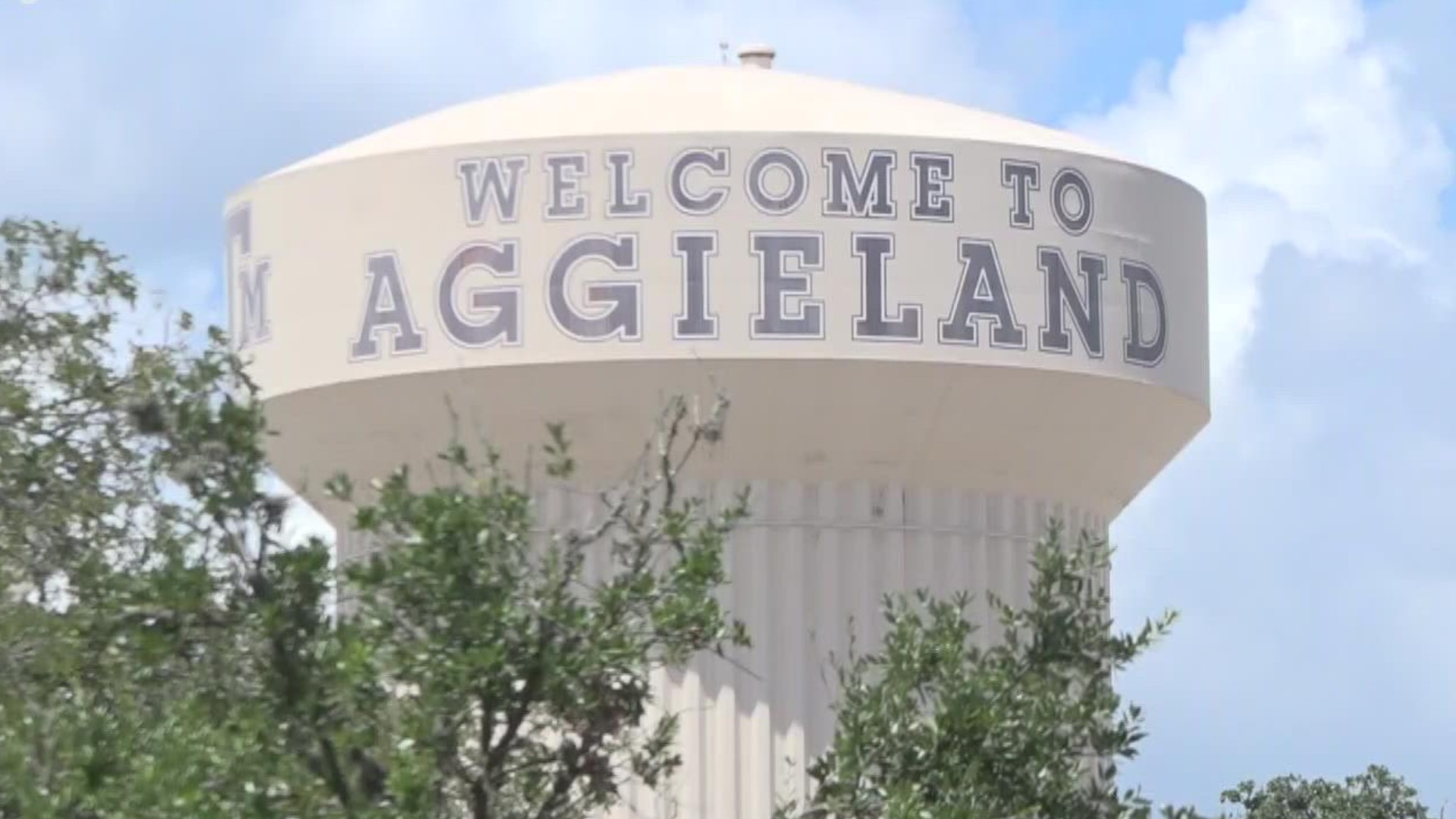