Shortage of bikes continues to increase during COVID-19

With public transportation still a taboo during the pandemic, people are starting to look for their own private ways to mobilize. 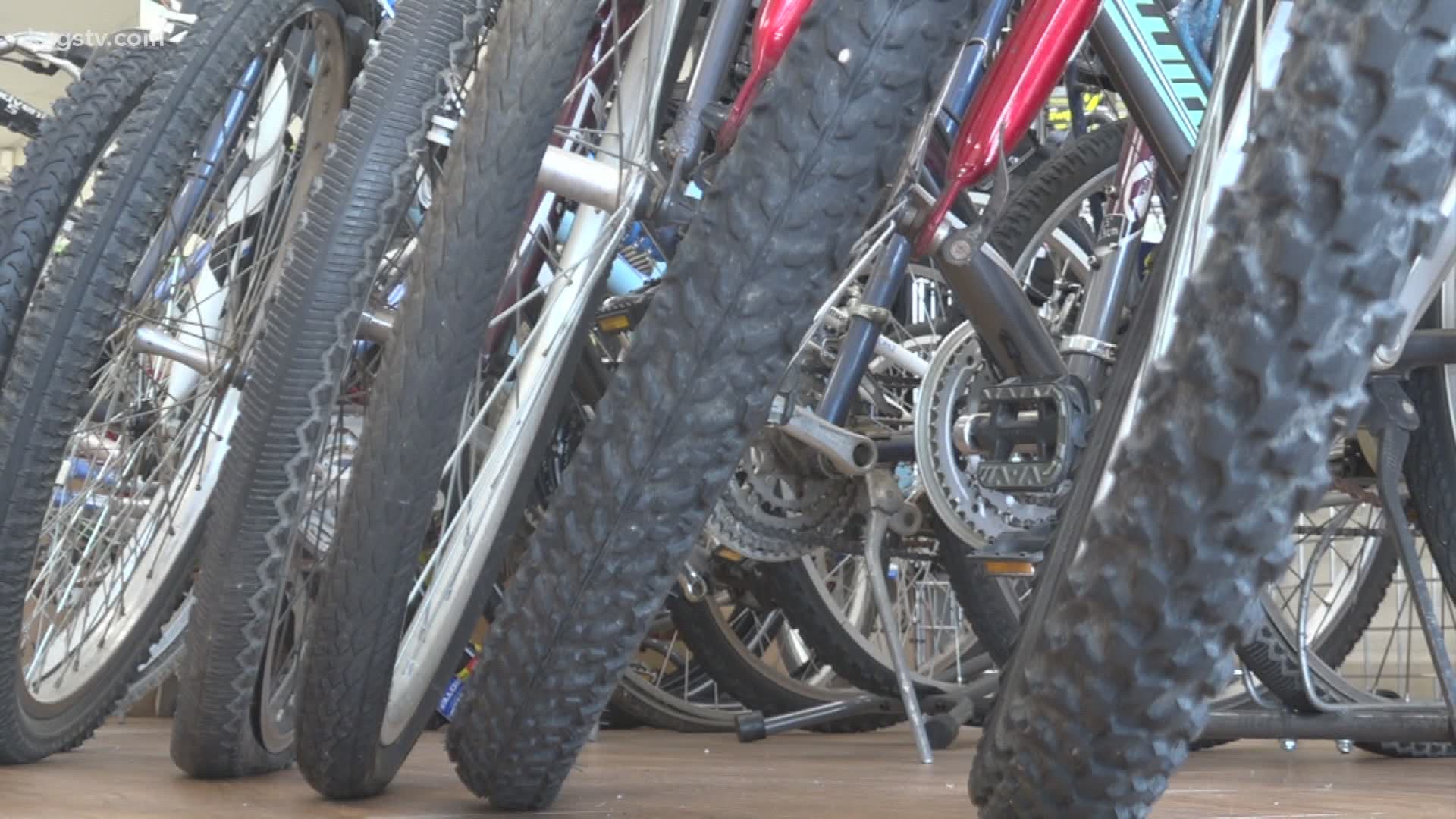 COLLEGE STATION, Texas — As people start to head back to school and work, bicycles are becoming a popular method of transportation. But, as the pandemic continues, the shortage of bikes and supplies is starting to become an issue.

With public transportation still a taboo during the pandemic, people are starting to look for their own private ways to mobilize.

“People are getting cabin fever, wanting to get outside their house, escape the four walls that surround them," said Cycles etc. owner Robert Rose.

But as the demand for bikes continues to increase, the supply at hand is decreasing.

“The inventories and the stores were completely depleted as well as suppliers, and at the same time in Asia, a lot of the production stopped of bikes and accessories so it was a double whammy basically. You had a production stop, increased demand here in the United States and really around the world. So supplies have been depleted at this point, we really can’t order bikes, we can’t order bicycle inner tubes, tires, we can’t get bicycle pumps, we can’t get bicycle seats," said Rose.

Cycles Etc.,LLC Bicycle Store
The good news is....lots of folks are riding their bikes again. The ... bad news is....the bike industry is now starting to run out of parts and accessories. Cycles Etc. has made some substantial investments in inventory to meet demand. Let's all keep rolling!

Rose said what stores have right now is all that they have, and that an influx of product is necessary to keep riders on the move. He also said there is some speculation that supplies may begin to increase again in September.

He suggested that if you are in search of a bike, get a pre-owned bike that is in relatively good shape, so you can just bring it in to the store for a touch up.

“We’re in a very different time right now. We’ve gone from a time of abundance to a time of not abundance and so everyone’s going to have to adjust their expectations and simply enjoy the pleasures of riding a bike," said Rose.