Authorities are searching for Keshawn Elam, 18, of Baytown, in connection to the teen's death.

ROBERTSON COUNTY, Texas — A car found by authorities in Robertson County is now linked to a murder investigation out of Baytown.

On September 26, 2020, Baytown police officers responded to the 5400 block of Hazel Street just before 9 p.m. When officers got to the scene, they said they found 18-year-old Davin Chatman suffering from several gunshot wounds. Chatman died from his injuries. 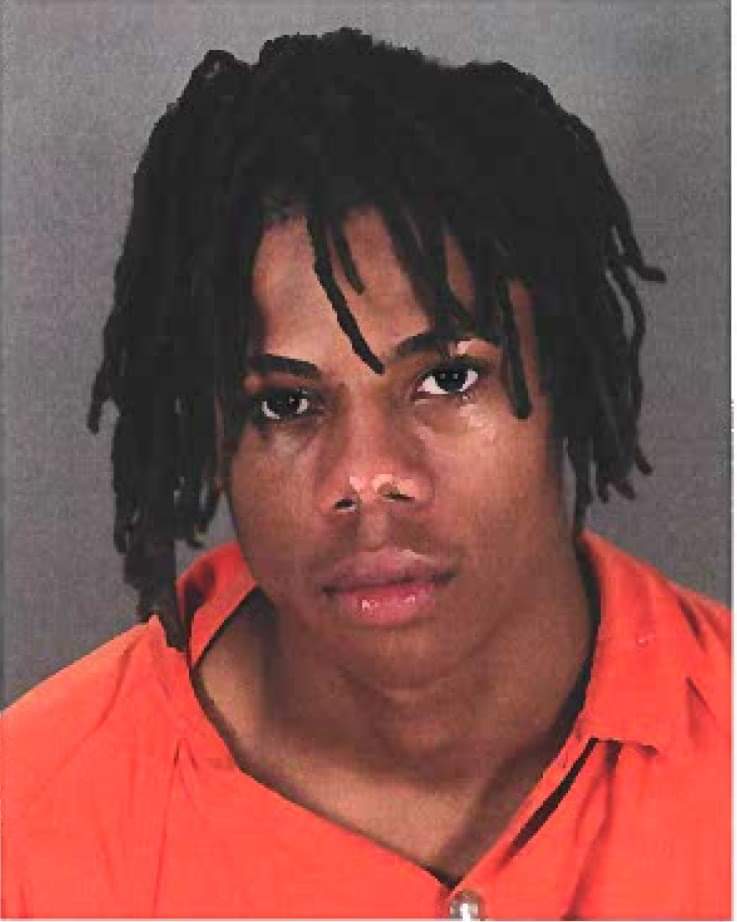 Robertson County authorities later found Chatman's car, but Elam was not with it. The Harris County District Attorney's Office has filed murder charges against Elam and authorities are searching for him.

If you have any information on where Elam is, you can call Baytown Crime Stoppers at 281-427-TIPS (8477). You can also submit a tip online. As always, you can remain anonymous.