Nine gang members have been arrested and charged by the U.S. Attorney's Office. One person remains a fugitive. 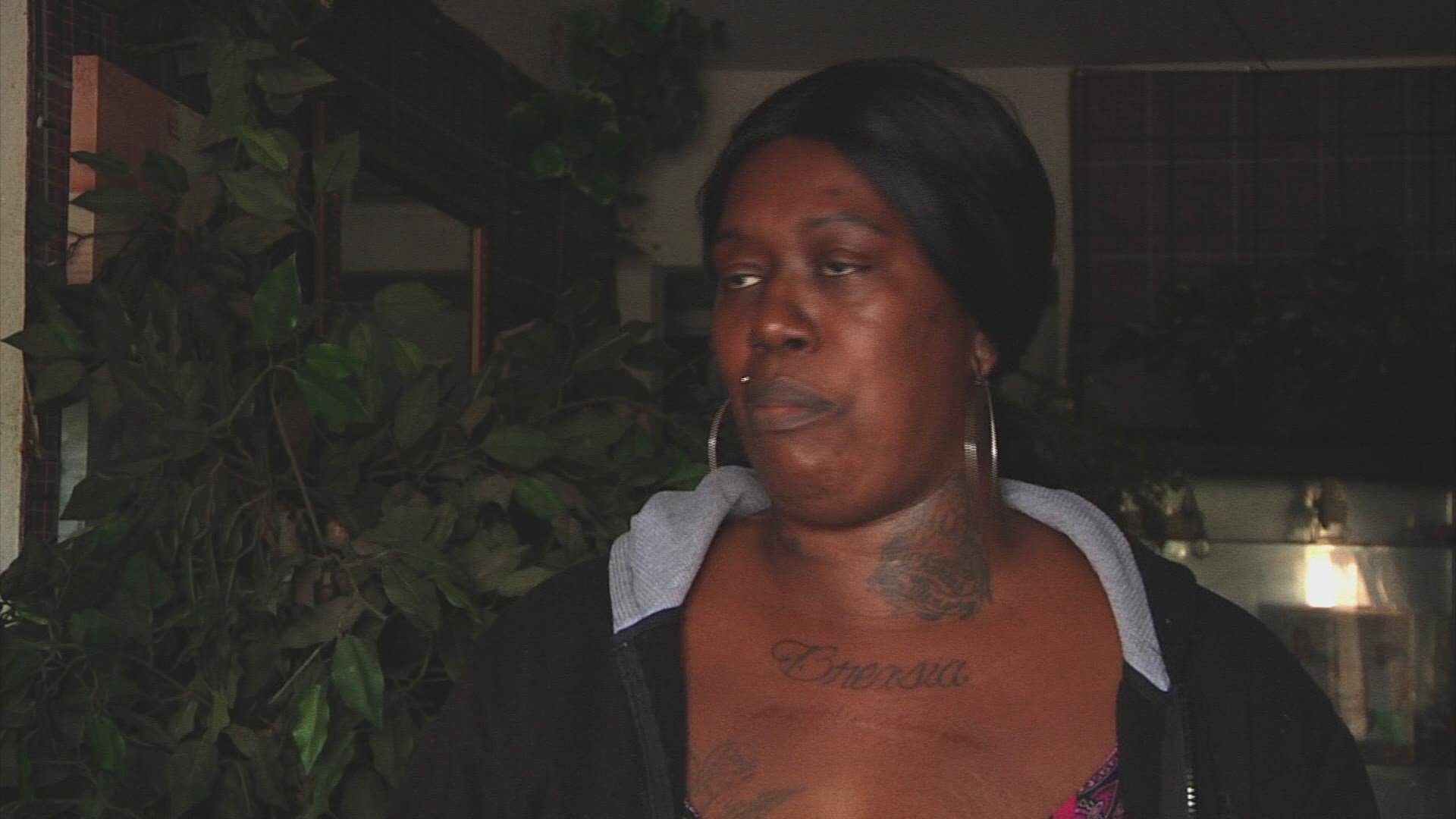 It's a big break in a nearly five-year-old homicide case out of Hearne. Authorities said they have arrested a suspect in the 2015 shooting death of 18-year-old Jaterryion "JT" Davis.

Atorius Marquis Williams, 23, has been charged with murder in connection to the shooting. Authorities said Williams is connected to four other murders in Central Texas, all as a member of the Killas With Aggression, or KWA gang. He had been in federal custody with five other people, identified as Desmond Wilkerson, Demonta Daniels, Trashawn Alexander, James Whitfield and Jyraciel Whitfield.

Dominic Johnson has also been charged in connection to this gang. The U.S. Attorney's Office of the Western District of Texas considers him to be a fugitive.

The killing of Jaterryion "JT" Davis

Jaterryion Davis and his girlfriend went to a Thanksgiving party on Thursday, November 26, 2015 at the Daryl Moody Community Center, according to Davis' mother, who spoke to KAGS News on the day of his death.

"We just heard gunshots and everybody flew," Davis' girlfriend said. "We thought it was inside." Hearne police officers arrived at the scene a short time later and found Davis bleeding from a gunshot wound. They gave him CPR until an ambulance rushed him to a Bryan hospital, but he later died from his injuries.

"He's my son," Davis' mother said. "He was outspoken. A lot of people knew him."

Investigators with the Hearne Police Department said the shooting allegedly happened over a game of dice and that witnesses had identified Darden as being involved. While he remained a suspect after his release, there is no information that the recent arrests involve him.

To read more about the charges the 10 defendants are facing, we included the link below. This is a developing story and we will keep you updated as more information is released.