The Texas A&M System is spending $130 million on the new testing facility on the RELLIS campus. 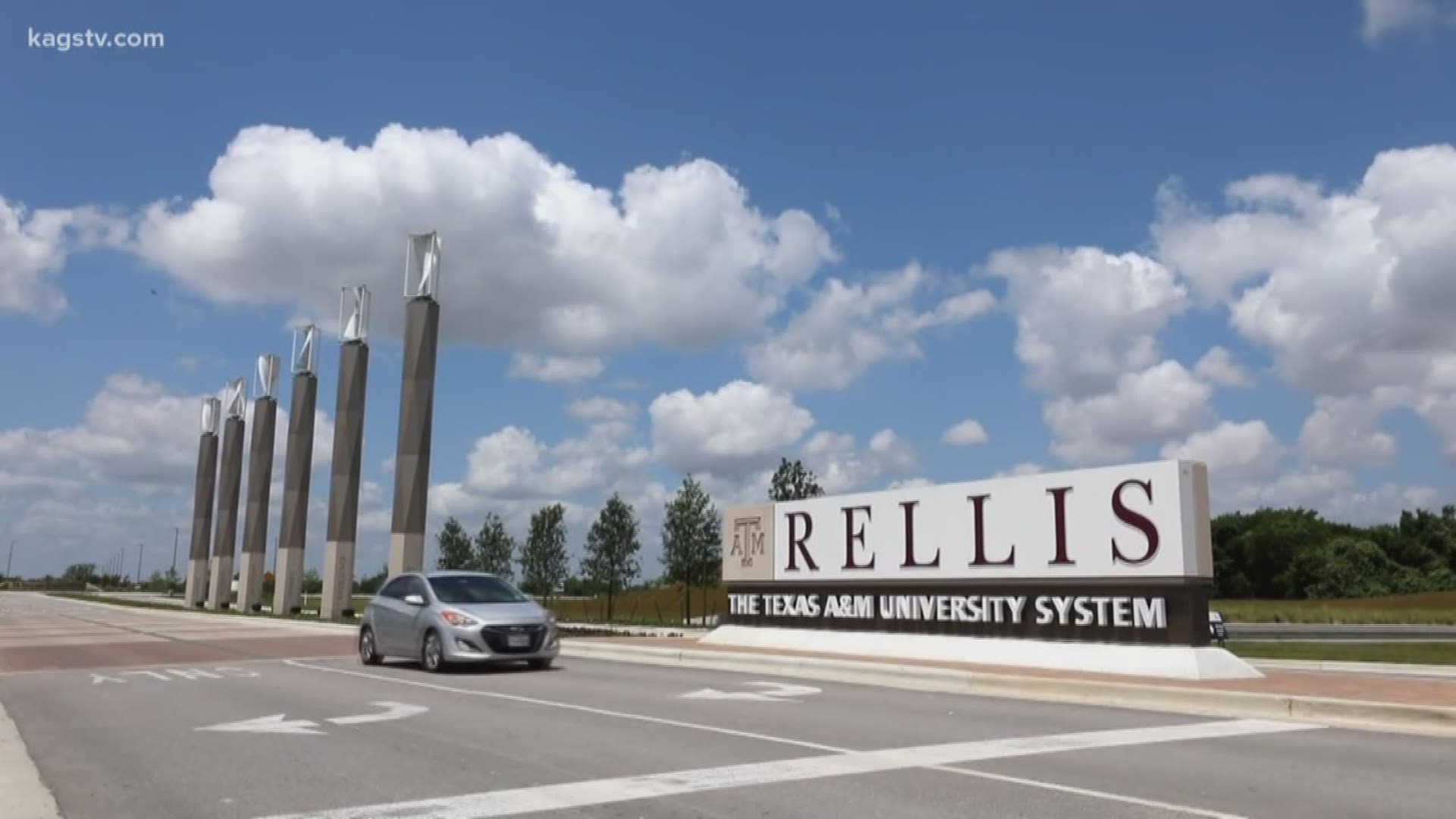 The commanding General for the Army Futures Command anticipates the development, testing, and evaluation of new military technology from all over the nation at  RELLIS.

Texas A&M is spending $50 million for laboratories, accelerator space, and office space for the Army Futures Command at RELLIS, along with another $30 million investment for infrastructure improvements around the new facility.

Additionally, Governor Abbott and the Texas Legislature approved another $50 million to create an outdoor trial ground on the RELLIS campus for the new technologies.

The Army Futures Command is headquartered in Austin, TX, and will use the new A&M RELLIS testing site as a way to minimize testing time due to its locality, and maximize the use of the new technology on the field.

Soldiers from Fort Hood, Army Futures Command, and members of the Texas A&M Corps of Cadets will test and evaluate the cutting edge technology.

The Texas A&M System Board of Regents is voting to begin design and construction of the facility, and a groundbreaking is scheduled for this fall.