Adams is the first A&M professor named to the President's Council since Norman Borlaug. 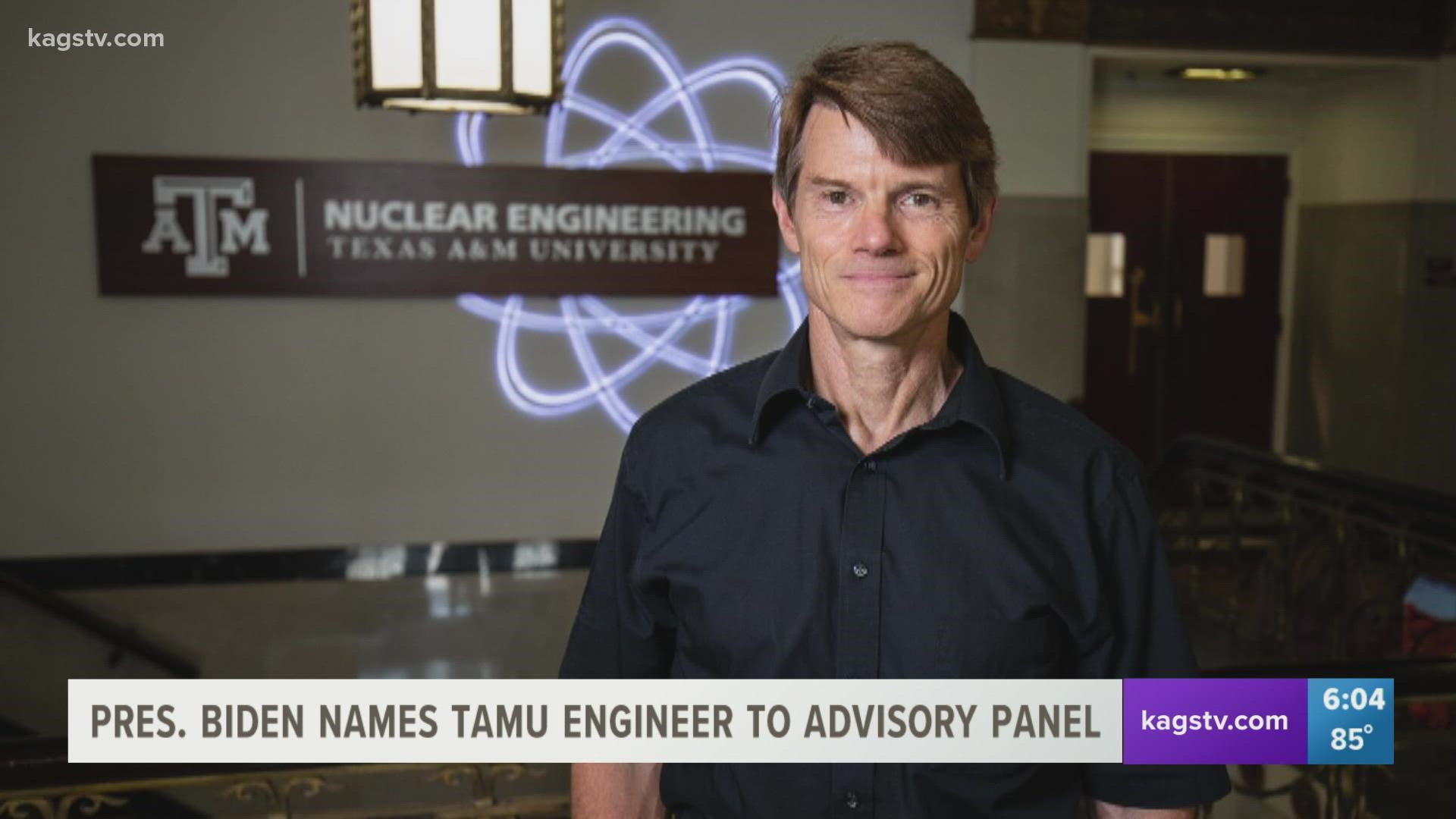 COLLEGE STATION, Texas — A Texas A&M nuclear engineer and prominent expert in his field has been given a presidential assignment in the Biden Administration.

Marvin L. Adams has been named to the President's Council of Advisors on Science and Technology, also known as PCAST. Adams, 62, is considered the leading expert on management of the nuclear stockpile. He maintains a position on the Stockpile Assessment Team of U.S. Strategic Command and continues to work with branches of the military on issues related to national security.

PCAST is a group of advisors focused on making science and technology policy recommendations to the president. The 30 member council includes experts on astrophysics, agriculture, biochemistry, neuroscience and cybersecurity, just to name a few.

According to Texas A&M Today, Adams is the first A&M professor named to the President's Council since Norman Borlaug. You can read more on Adams and his contributions, as well as more on the advisory panel by clicking here. 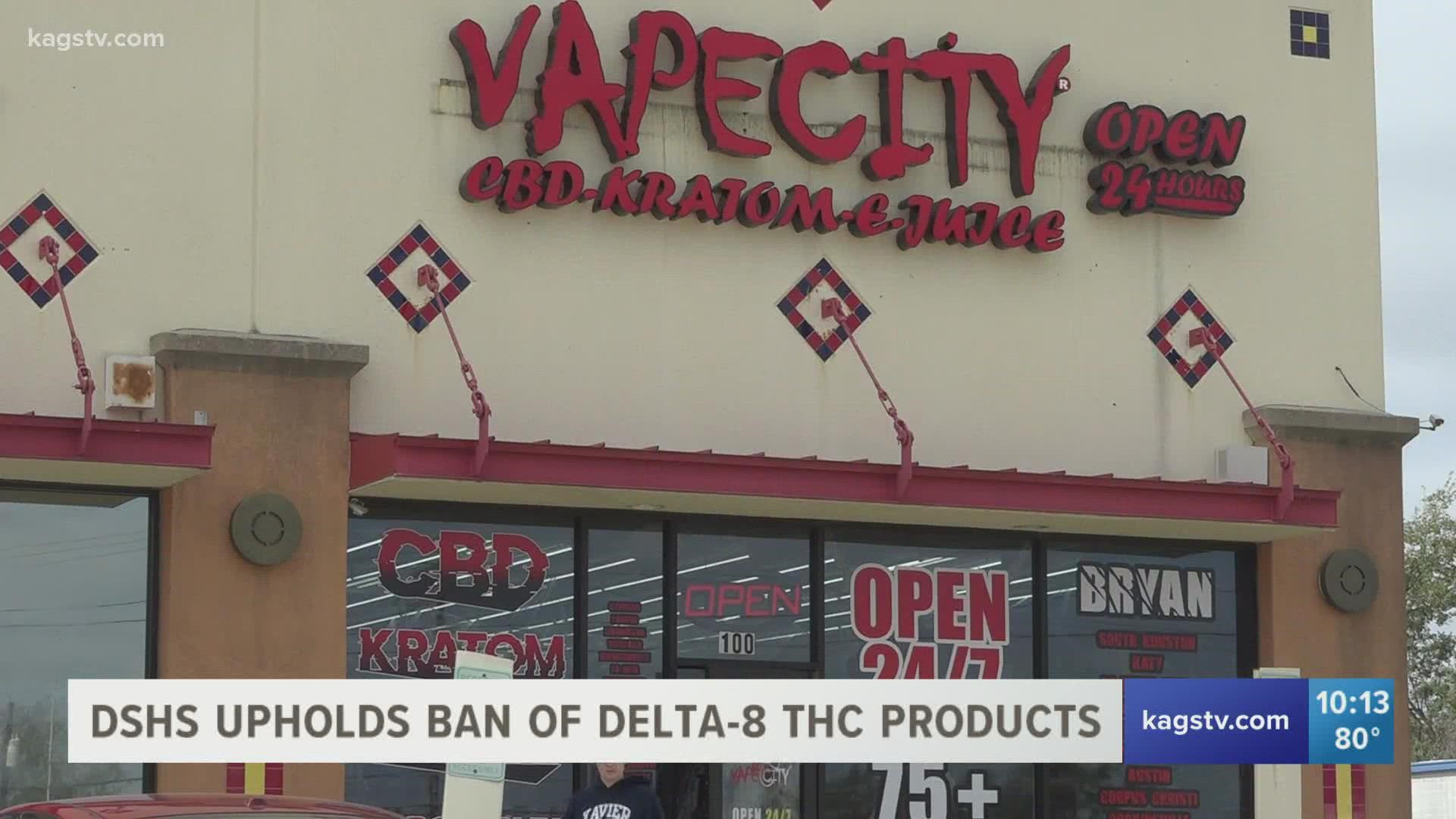