MCS OPAS is coming back to Rudder

After a year of virtual programming due to the COVID-19 pandemic, OPAS is back on stage 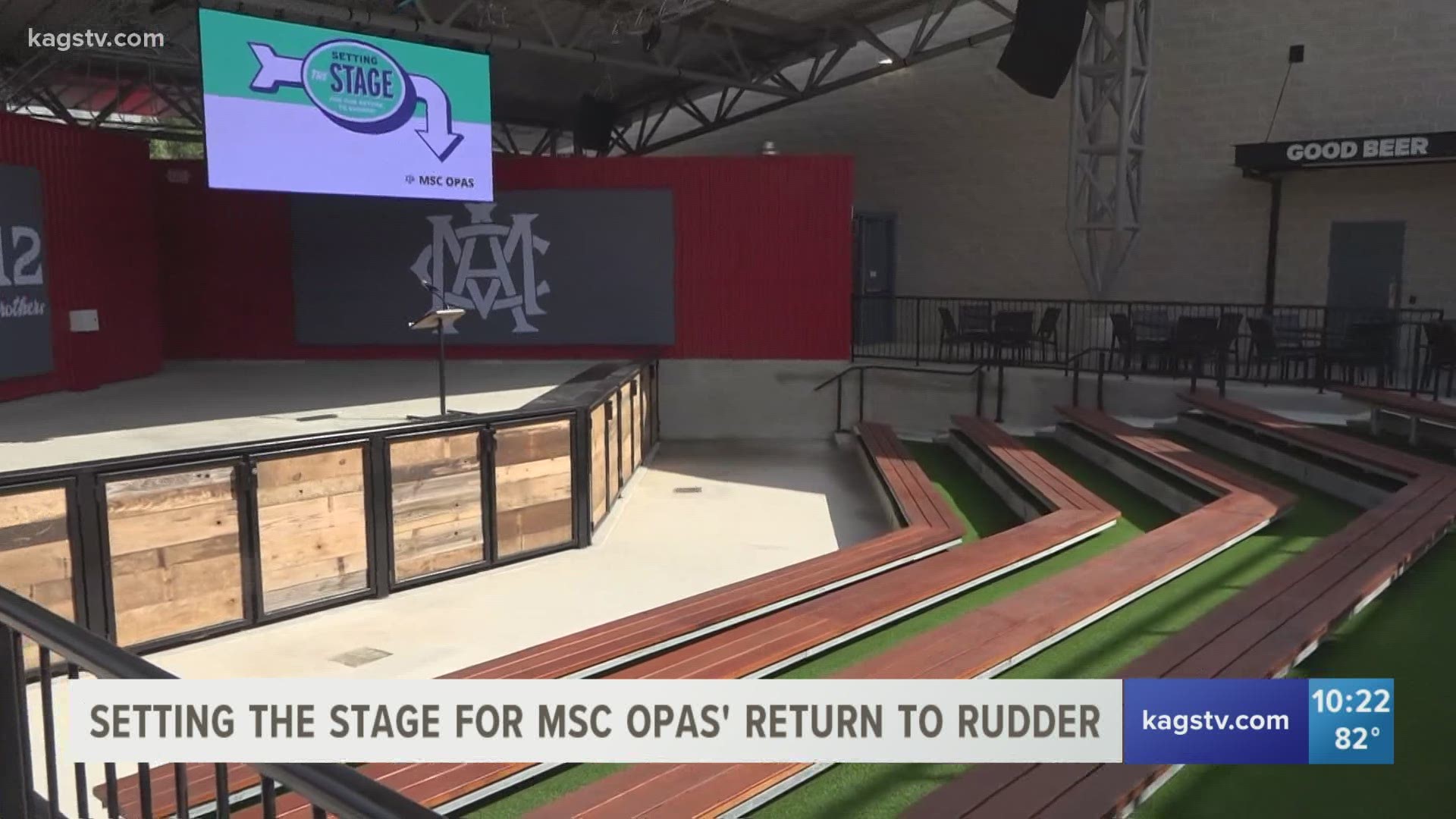 COLLEGE STATION, Texas — After a year of virtual programming due to the COVID-19 pandemic, OPAS officials are proud to announce that the organization will be back in Rudder Auditorium and Rudder Theatre at Texas A&M University for the 2021-2022 season.

Carrying a theme of “Let’s Get Together,” the fall season will include three concerts in Rudder Auditorium, including one by a Tony Award® nominated actor.

Season ticket holders from the 2019-2020 season will have the chance to renew their tickets to the fall programs by June 30, with single tickets going on sale to the general public on July 15.

The spring lineup will include five Broadway national touring musicals coming to Rudder from February – April 2022.

OPAS will announce those programs on September 15, 2021. Tickets to the spring events will go on sale to the general public on November 22 – just in time for the holiday shopping season!

OPAS Executive Director Anne Black said, “Because of the delays in getting tours together and concern for the safety of touring casts, crews and patrons, split-week tours are confirming a little bit later than usual,” Black said, “the vast majority of them are using the fall and early winter to rehearse in anticipation of spring 2022 tour launches.”