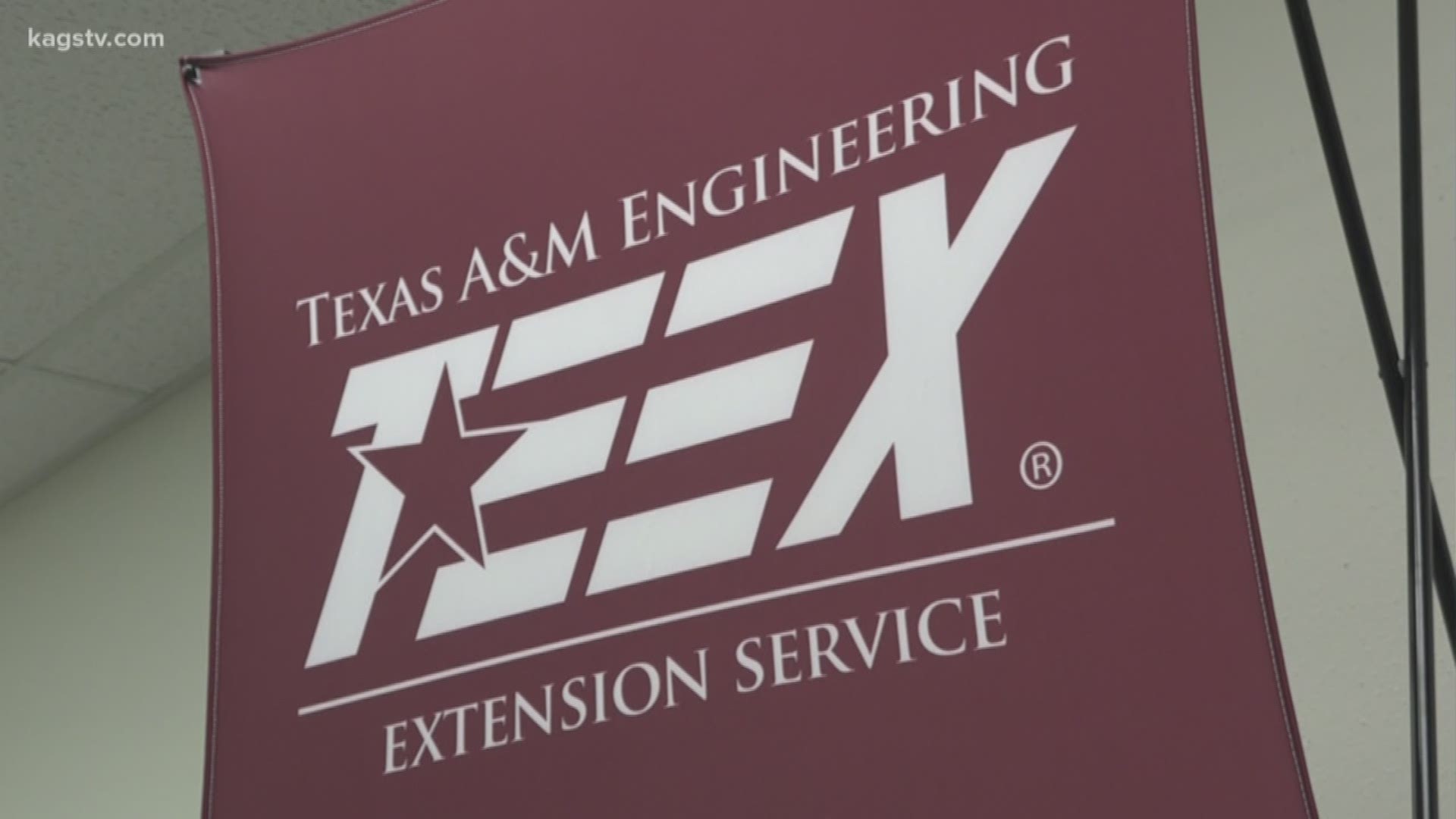 “It’s a wonderful organization that was born here a decade ago to serve law enforcement officers and provide advanced training in criminal forensics, the preservation of evidence," said John Ray, division director for the Institute for Law Enforcement and Protective Services Excellence, TEEX.

Having trained more than 26,000 law enforcement officers and crime scene investigators, is just one of many feats the program has accomplished in its 10 years.

A key to its success? Its instructors.

One in particular? Christine Ramirez.

“She’s literally built the program from the beginning through her vision," Ray said.

Before coming to TEEX, Ramirez worked for the Montgomery County Sheriff’s Office as a crime scene investigator.

Ramirez heard about the opportunity to start the Academy and thought it would be a challenge. A challenge should was up for.

“This would be something that was very broad and very far reaching," said Christine Ramirez, a training manager for the Academy. "It was going to impact not only the practitioners of the state, but every practitioner affects people and their families.”

She was hesitant to instruct college students at first but is now impressed by each years crop’s dedication.

“Over 10 years we have developed a very solid program," Ramirez said

Christine’s colleagues say she goes above and beyond for her students.

“Shes a big inspiration to me, she’s put me on a path that that I didn’t think I would be on ten years ago," said Katy Cruse, a customer service associate at TEEX.

“Place credit where credit is due for the development of a world class program here at TEEX,” Ray said.

Ramirez said that adjusting to life at TEEX has been different, but its been rewarding.

“I’ve been so lucky that I’ve been entrusted and been empowered to be given a particular goal and said, ‘There’s your goal. Go ahead,’” Ramirez said.

One she is not done with.

NBC's "This Is Us" hinting at disease many families struggle with in the Brazos Valley, the world