Fixed-rate customers with power could see retail providers offering incentives for them to cut back. 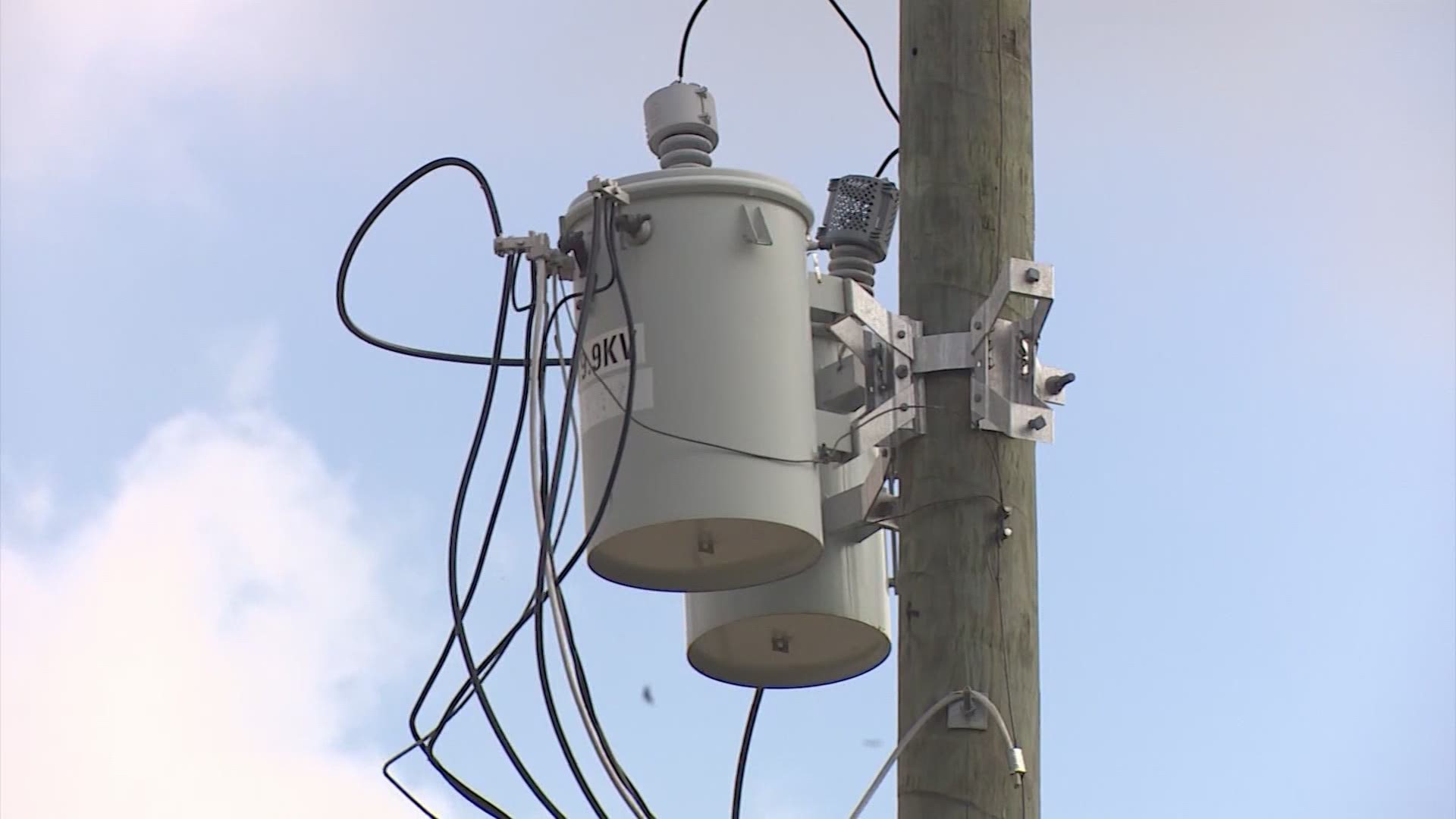 HOUSTON — If you’ve been lucky enough to have power these past few days, you need to take a look at your electric contract.

If you’re on a variable-rate plan, you could be looking at an enormous bill at the end of the month.

But if you have a fixed-rate contract, your retail provider may be trying to get you to leave, or at least cut back.

When you sign a contract with an electricity provider, you get two options: a fixed-rate plan or a variable-rate plan.

The fixed-rate plan locks you into a set price per kilowatt hour of electricity.

A variable-rate plan charges you based on the current wholesale price of power, where supply and demand determines the rate.

This week’s extremely cold weather increased customers’ demand, while at the same time, generators lost the ability to provide the supply.

“That’s right. It’s a lot like shorts and puts in the stock market,” said Fred Anders who runs the website texaspowerguide.com.

“For the average home in Texas, it translates to roughly $450 a day if they didn’t curtail their usage at all,” Anders said.

But for customers on fixed-rate plans who never lost power, it was the opposite.

Their retail electric providers still had to provide power for them which cost hundreds of times more than the fixed rate in the contracts.

Those providers are trying to get their fixed rate customers with power to cut back.

“Offering lottery for a Tesla, and some others are caught in the middle, offering $100 bonuses to leave,” Anders said.

Anders says those customers who are winning from fixed-rate power this week should watch what for what happens next.

If the retail provider goes out of business, customers either have to switch to another provider or be absorbed by the provide of last resort.

The choices are slim in the market for new retail providers. Last week there were dozens, but today, there were only eight.

A customer will automatically be assigned to a provider of last resort which charges the wholesale market price for power, if a customer fails to select a new provider in the interim.

Anders says customers should start shopping for new providers as soon as it looks like the retail provider will be forced to close its doors.