The "Stronger Together" plan includes nearly $25 million dollars for scholarships, according to a statement released by the Board of Regents.

COLLEGE STATION, Texas — Texas A&M University said it is addressing diversity issues on campus in the new year and it started with approving plans contained in a newly-formed campus commission's report.

The Commission on Diversity, Equity and Inclusion was established on July 13, 2020. Former President Michael K. Young named 45 people to serve on the commission, including current and former students, faculty and staff, two Regents and a university president. The commission was one of the first steps of President Young's 10 actions to improve campus climate.

The commission put together and presented it's report, "Stronger Together." Criteria included community input, literature, reports, policies and a review of campus culture climate.

WHO'S ON THE COMMISSION: Texas A&M announces members for Commission on Diversity, Equity and Inclusion

"The data and discussions of the commission show that Texas A&M has reached an inflection point," stated the commission's Executive Summary. "Our work as a commission revealed that there remains within the Aggie community a strong desire to show bold leadership."

Texas A&M Interim President John L. Junkins recommended expanding the recruitment efforts of minority students and faculty. Junkins also said he wants to expand several scholarship programs. You can read about those recommendations in the link below:

The commission's report outlined the underrepresentation of African American and Hispanic populations on its campus. "The biggest favor Texas A&M can do for Texas is to be sure there is at least one Aggie ring in every Texas family," Chancellor John Sharp said. "That's what this effort is all about."

READ: Commission on Diversity, Equity and Inclusion's Report, "Stronger Together"

The recommended actions are to take place over the next four years in an effort to enhance DEI, or diversity, equity and inclusion. Nearly $25 million, in addition to the $10 million per year scholarship fund established in 2020, has been set aside for recruitment of minority students and faculty.

To check out all of the information from the commission in one convenient spot, click the link below: 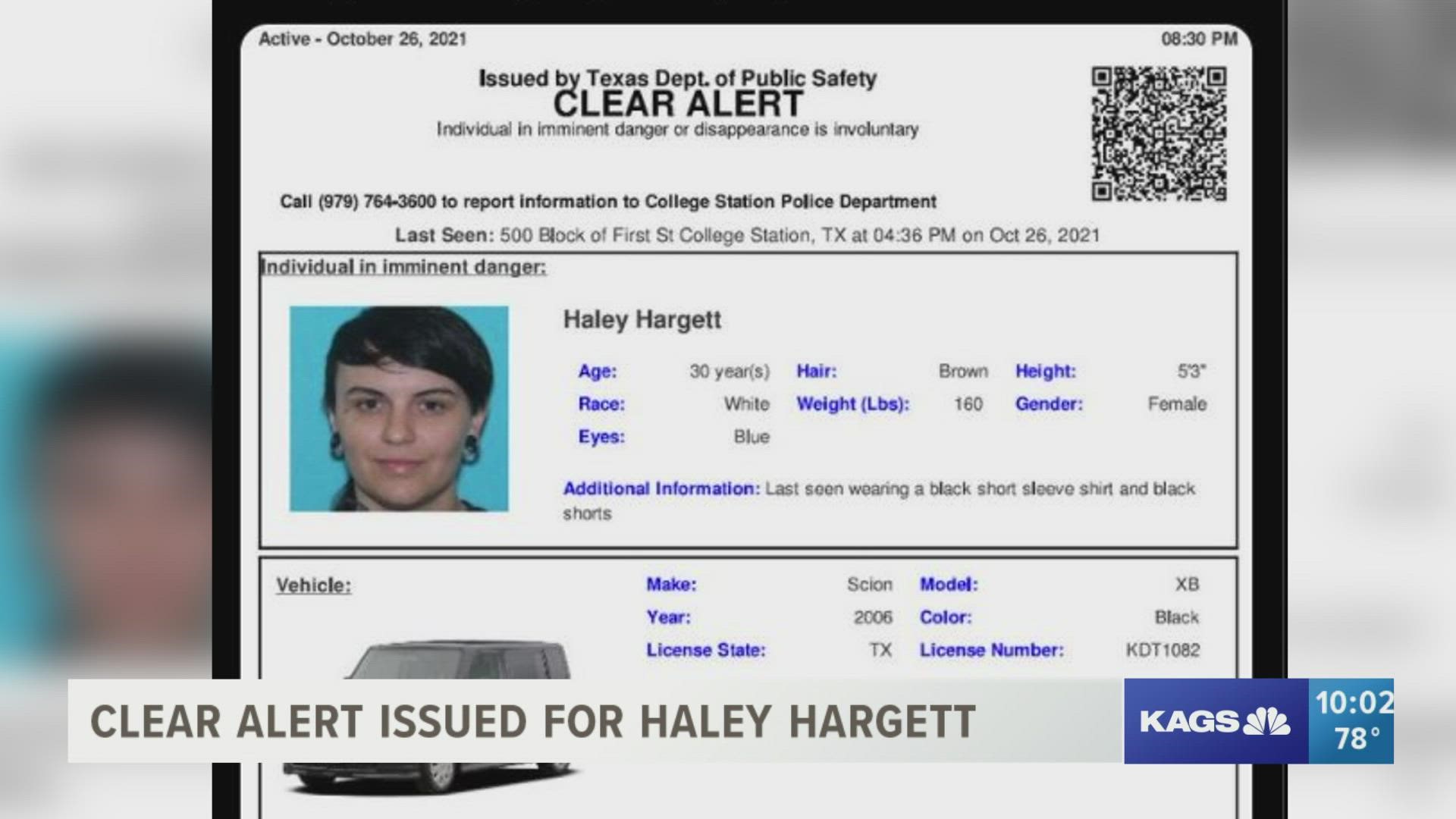