Rally around maroon and white and show your Aggie pride with official fan gear to raise money for the Brazos Valley Food Bank.

The 12th Man was rockin’ at Kyle Field on Thursday, November 24 as Texas A&M took on UT in what could have been the final game of the more than century-old rivalry. Justin Tucker kicked a 40-yard field goal as time expired to give the Longhorns a 27-25 victory over the Aggies. Texas A&M's last Big 12 game and the 118th meeting between the bitter rivals before the Aggies depart for the Southeastern Conference next season was a thriller befitting one of college football's oldest and most storied matchups.
Author: Alyssa Flores (KAGS)
Published: 6:21 PM CDT August 11, 2020

TEXAS, USA — It's time to rally around maroon and white for the 16th Annual College Colors Day on Friday, September 4. Texas A&M University and the University of Texas are reviving their infamous Lone Star Showdown rivalry to raise money for local food banks.

The eyes of Texas really will be upon these two schools as they encourage fans to purchase licensed Texas A&M or UT merchandise at their respective team stores on Fanatics.com.

For every purchase of fan gear from August 10 to September 4, Wells Fargo will give a monetary donation equal to 100 meals to the Central Texas Food Bank in Austin for UT or the Brazos Valley Food Bank in Bryan for Texas A&M.

"...I am confident Aggies will embrace the Lone Star Showdown rivalry versus UT and bring home the victory to Aggieland while supporting those in the community who are most in need during these difficult times, " said vice president of brand development for Texas A&M, Shane Hinckley in a release.

Fans of both schools are encouraged to rep their school on College Colors Day September 4, showing off their school pride on social media using #CollegeColorsDay.

So let's say good-bye to Texas University, and show them that good old Aggie spirit still thrills us, while also giving back to our local community! 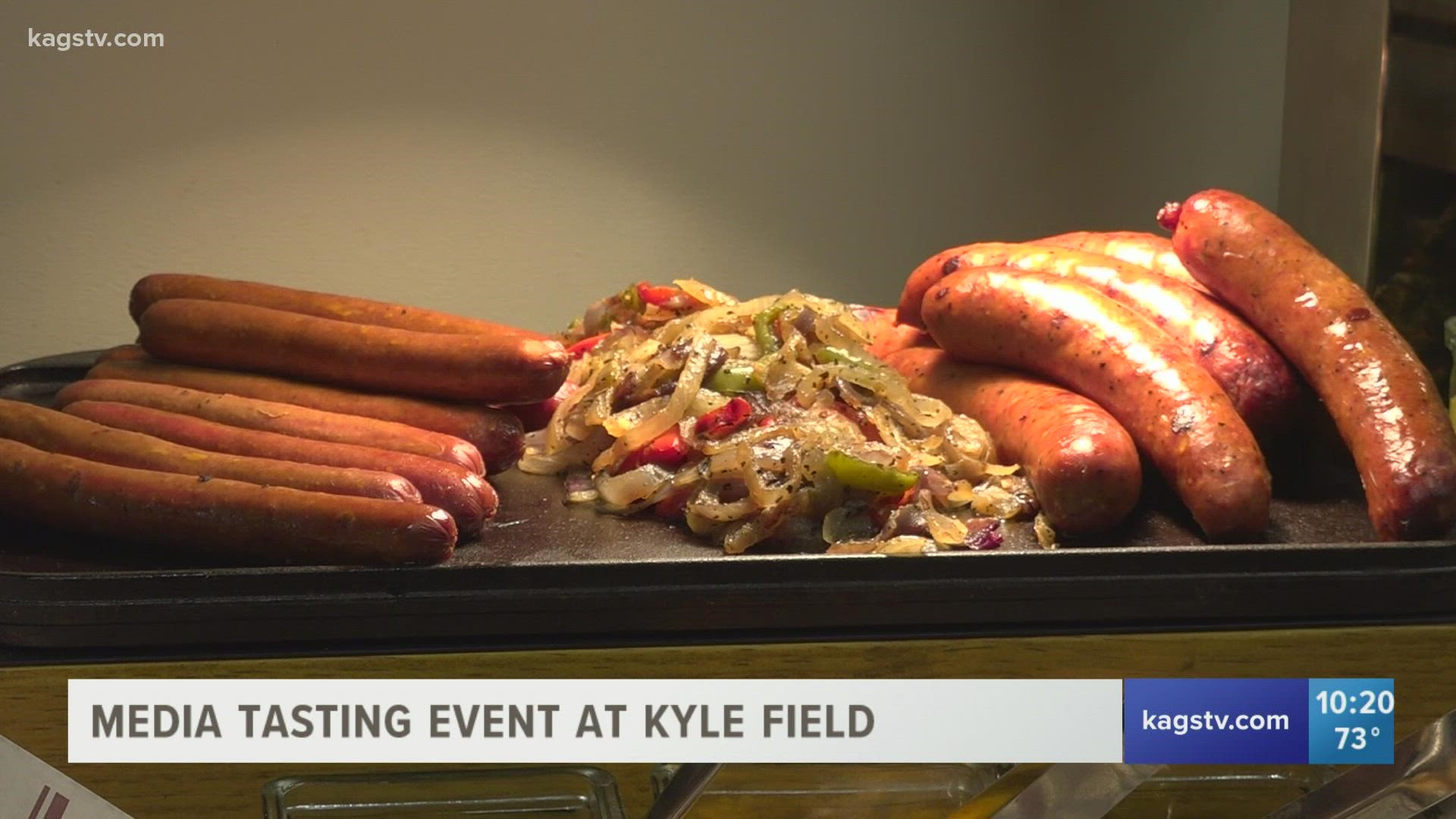