Perseverance advances NASA's mission to explore if there is past microbial life on Mars. 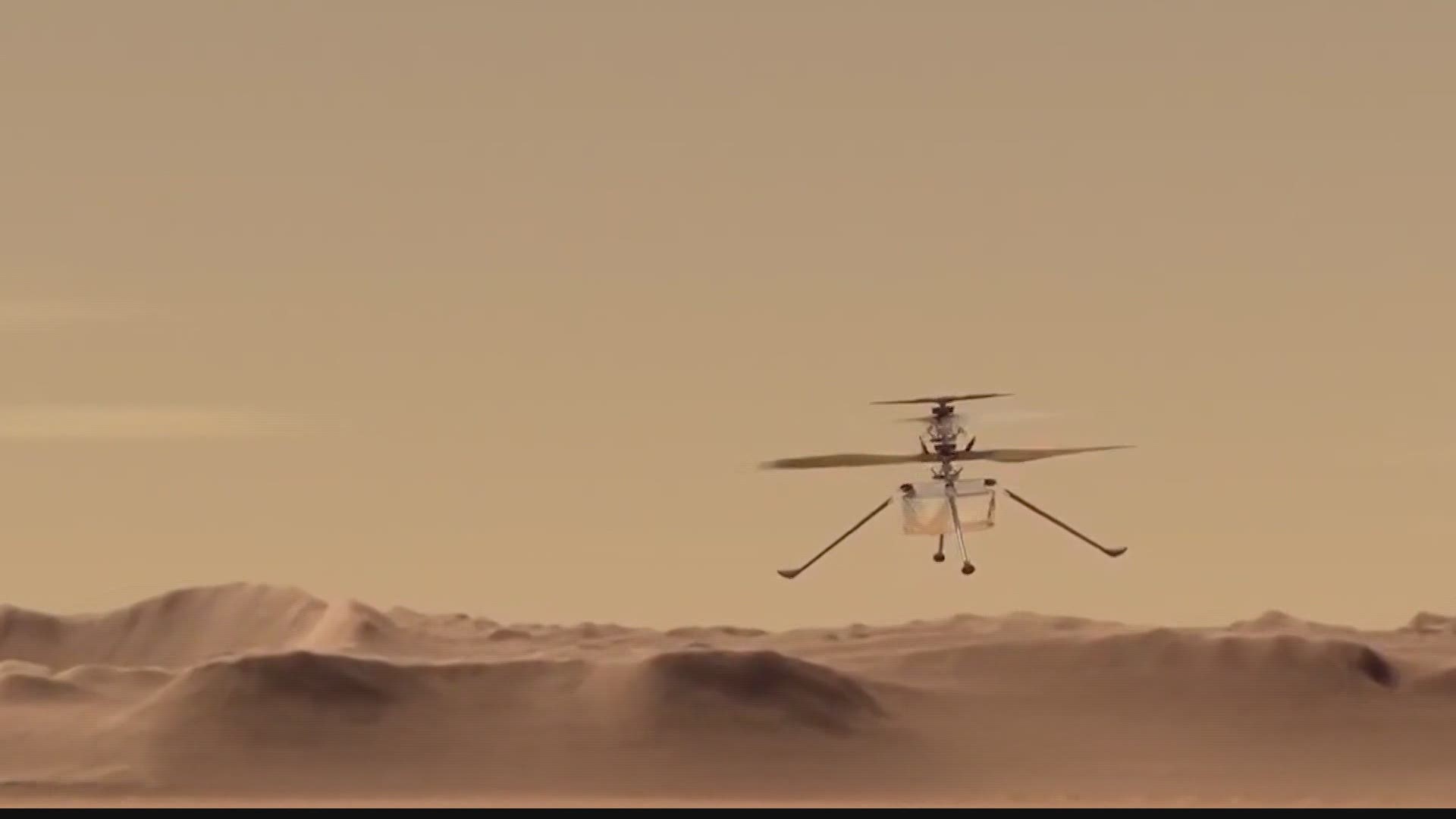 You can make a phone call, cook a meal, straighten up your kitchen, browse social media, run to the mailbox and read this story all within that time span.

That's what you would have found at NASA's Jet Propulsion Laboratory in Pasadena, California Thursday. Ground control waited 11 1/2 minutes to find out if Perseverance would prevail.

It did in more ways than one and two Texas A&M University research scientists will be there to help with the rover's mission. The Perseverance Rover is part of NASA's quest to explore if there was ever life on Mars.

Miss my landing? Catch the highlights below.

Send us your own highlights too. Share your pictures and video using #CountdownToMars. pic.twitter.com/OL2wSAi36e

Marion Nachon and Michael Tice are associate research scientists in the Department of Geology and Geophysics. They are two of just 13 scientists who were selected by NASA for this mission. Both scientists will have different roles when it comes to analyzing Perseverance's, or Percy's, as it has been nicknamed, data.

"It's a great honor to be one of the 13 participating scientists selected," said Nachon. Nachon was also a part of the Mars 2020 mission in Iceland in 2019.

According to the Texas A&M University College of Geosciences staff, Nachon will research datasets from Perseverance's cameras on Mars' geological record. That is a really simple explanation but if you really want to get the details behind her research, you can read them here. Perseverance Rover Will Look For Ancient Martian Life With Help From Aggies - Texas A&M Today
Science & Tech Two scientists in Texas A&M's Department of Geology and Geophysics are part of the Perseverance team. NASA's Perseverance Rover successfully descended onto the Jezero Crater on Mars' surface on Thursday, and for approximately the next 687 days will search for signs of ancient microbial life on Mars.

Tice is a co-investigator on the Mars 2020 Planetary Instrument for X-ray Lithochemistry (PIXL) Team. This team uses an X-ray spectrometer that identifies chemical elements at a tiny scale. It's going to help Percy look for signs of past life on Mars.

Trying to land on Mars isn't any easy feat. Percy is the biggest, most advanced rover sent by NASA. The rover is about the size of a mid-sized car and it's powered by plutonium. It is the ninth spacecraft to successfully land on the Red Planet, and by the way, it's eight predecessors have all been from the U.S. too.

For the next two years, Percy will use its 7-foot arm to drill into Mars, collecting rock samples. These samples will then be sent back to earth to be analyzed by Tice, Nachon and other members of the team to see if there is any evidence of past microscopic life.

If you want to learn more about Percy's mission and the people who are making it happen, we included more links to its story below.