As the heat ramps up, a shortage in parts is impacting the A/C repair industry

The shortage can be attributed to the pandemic and Texas' infamous winter storm that impacted copper, steel and aluminum production and distribution. 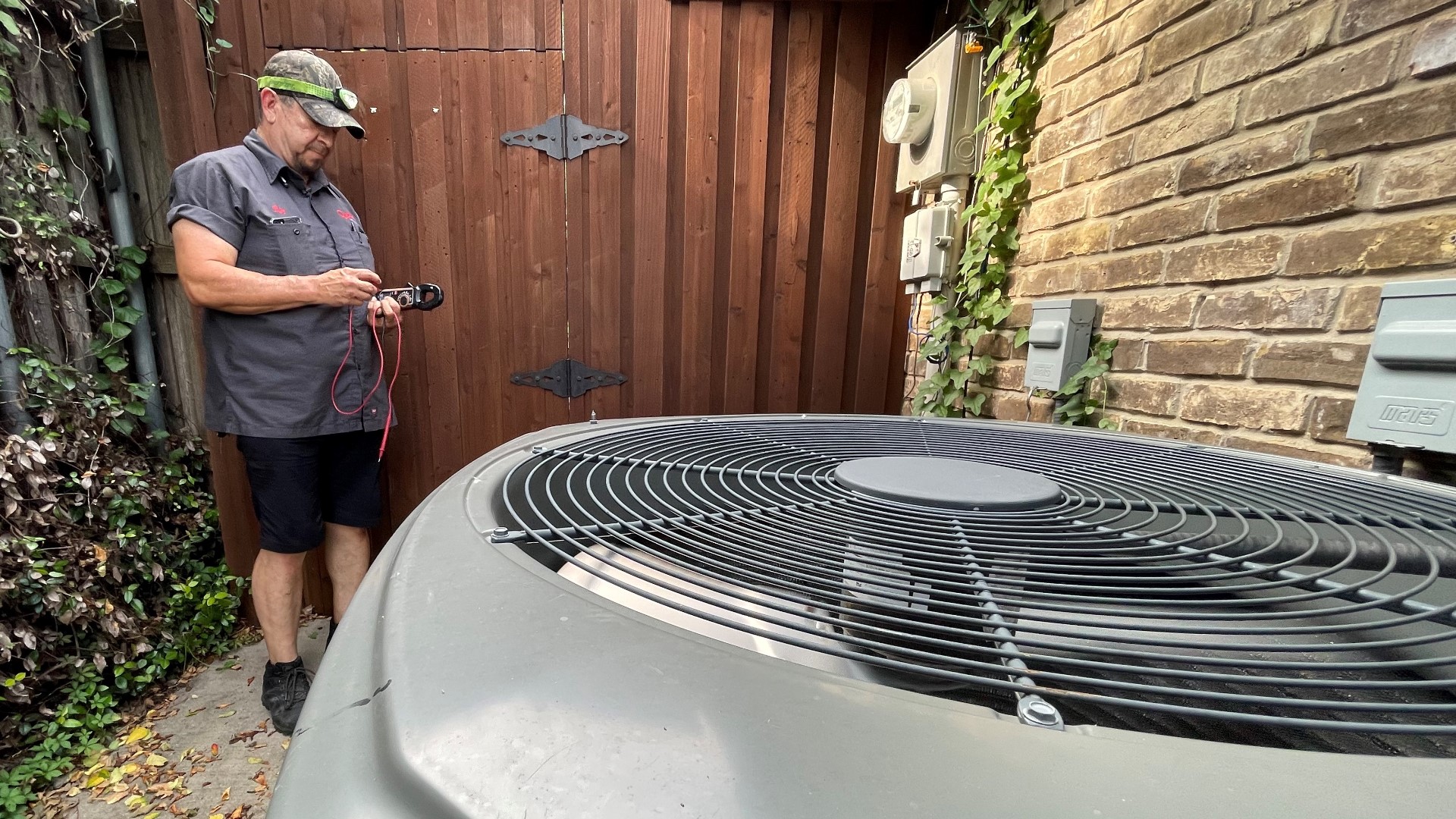 DALLAS, Texas — North Texas saw its first heat advisory of the year Monday as the heat index soared over the 100-degree mark.

If anything, it was a rude awakening to Texans as summer is knocking on the door just six days before it's supposed to.

It also means that it's about to be a busy and lucrative time of year for HVAC and A/C repair companies.

However, the industry is facing some inventory challenges.

Due to the pandemic and the fallout from Texas' historic winter storm in February, manufacturers making repair parts for HVAC systems aren't keeping a healthy supply chain.

RELATED: Rationing cement: How COVID, the February winter storm and a roaring Texas economy have paved the way to a tight cement supply

The storm impacted copper, steel, and aluminum production, as well as distribution.

That means evaporator coils or condenser units are going to be harder to come by. There’s also a dire need for more employees on distribution lines.

Trucking companies are strapped and struggling to deliver limited supplies.

According to Quigley Heating and Air Conditioning, common and/or smaller parts aren't too hard to come by.

However, more complex pieces can take up to five days to arrive.

The company, which has been operating in North Texas for more than 70 years, also said that brand new, pricier and higher-rated A/C units are limited.

An administrative official with the company said that getting those units may take up to a month.

That official said that some customers have waited up to two months for delivery.

Getting a repair person to show up isn't the hard part, but the repair itself could take time in this new reality the industry is grappling with.