The board gave Bill Magness a 60-day termination notice at the beginning of March. Jones will serve beginning May 4.

AUSTIN, Texas — Updated at 5:27 p.m. with a statement from the interim CEO.

The Electric Reliability Council of Texas Board of Directors has selected Brad Jones to serve as interim president and CEO for the organization that manages the Texas power grid.

Jones' appointment is effective May 4, and will last until the position is filled, up to a year, according to ERCOT.

ERCOT said in a release that Jones has over 30 years of experience in the energy sector and held positions with ERCOT from April 2013 to October 2015, including senior vice president and chief operating officer.

He also served as the president and CEO of the New York Independent System Operator from October 2015 to October 2018.

“I commend the ERCOT Board for confirming a leader of Brad’s caliber as interim CEO,” said PUC Chairman Peter Lake in a release statement. “He brings the right combination of ERCOT knowledge and broad industry expertise needed to provide the stability and reliability that Texans expect and deserve.”

Jones comes on board at a time of intense scrutiny for the grid operator, following the February winter storm and power outages that affected the entire state.

He released a statement following the announcement on Tuesday, saying he would "work to restore ERCOT's reputation as that reliable and trustworthy driver of our grid and the economy."

"Over the next few weeks, I will be meeting with ERCOT staff, elected officials and leaders of various state agencies and developing a 100-day strategic plan to present to state officials and the public. The plan will put ERCOT on a solid foundation for providing reliable electric service year-round," Jones said in part.

So far, 125 deaths across the state have been attributed to the storm and power outage.

The board of directors gave CEO Bill Magness a 60-day termination notice in early March, weeks after the deadly storm.

ERCOT announced that four of its board members resigned Wednesday, Feb. 24 following its board meeting, and a fifth board member separately submitted her resignation. All of those members lived out of state, records show.

The ERCOT board is deciding which of eight executive search firms that submitted proposals will handle the search for the permanent replacement, the organization said in a release. 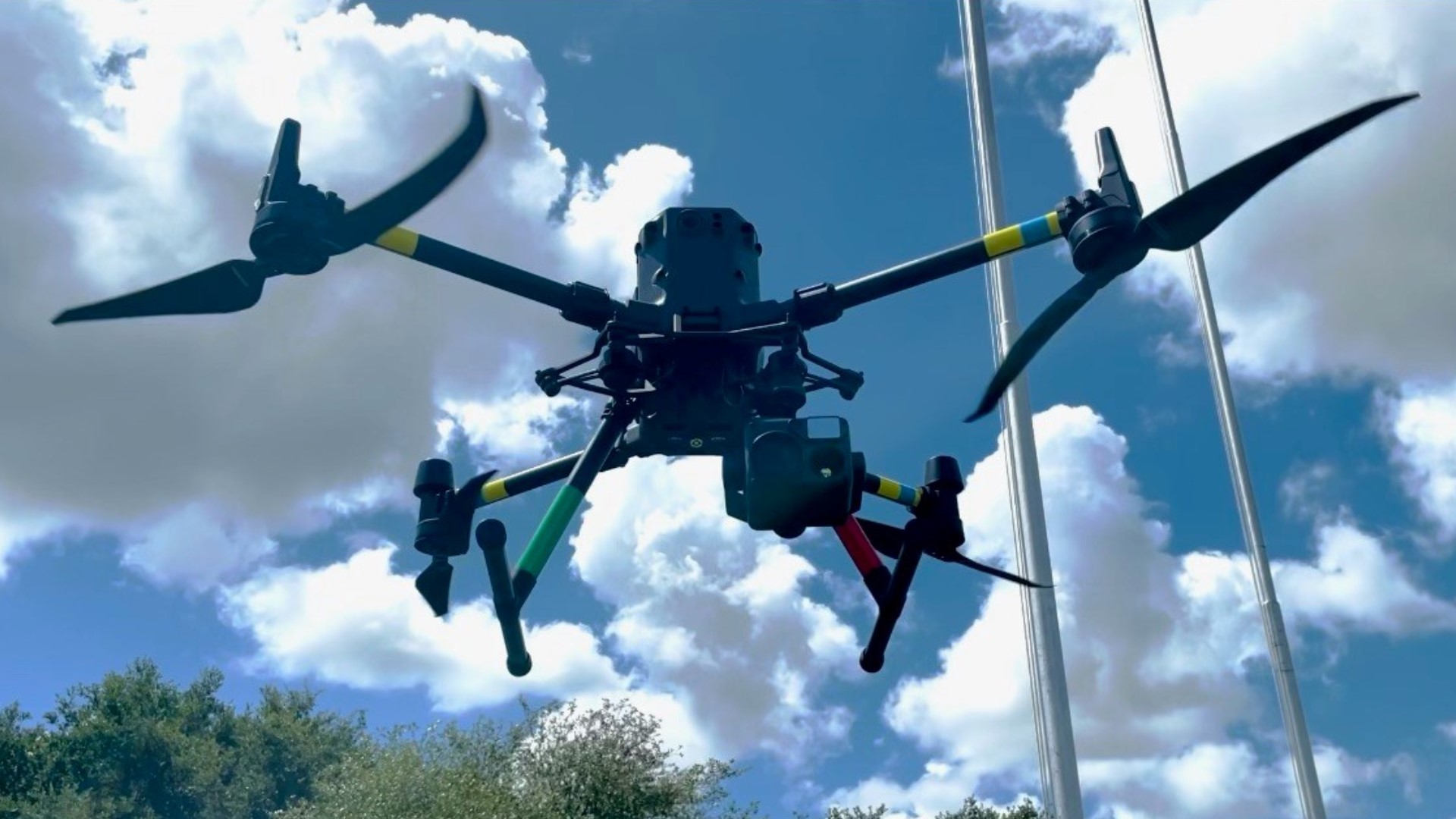