According to the data released by ERCOT, 12,000 megawatts went offline during the June 14-June 18 time frame. That’s enough to power 2.4 million homes on a hot day. 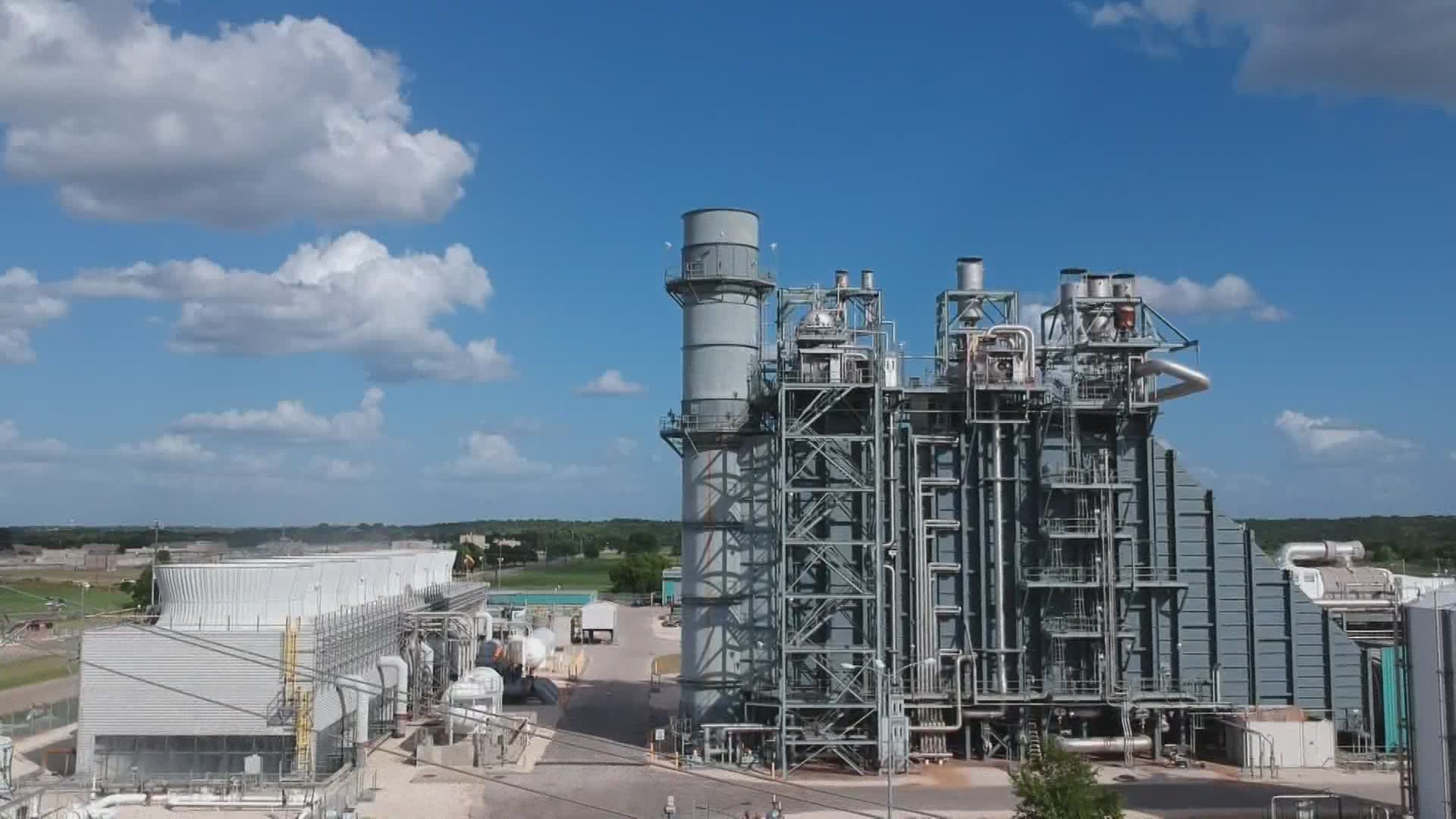 In June, Texans were asked to conserve energy. A report issued by ERCOT this week sheds some light on why.

Last month, ERCOT issued an alert saying there was a shortage of energy, which could have led to outages if consumers did not conserve energy.

According to the data released by ERCOT this week, 12,000 megawatts went offline during the June 14-June 18 time frame. That’s enough to power 2.4 million homes on a hot summer day.

About 9,000 of the 12,000 megawatts that went offline were due to unplanned mechanical failures at coal, natural gas or nuclear plants, meaning something broke and had to come offline for repair.

WFAA has also learned that two-thirds of the state’s power plants that went down in June also failed during the winter storm.

“We really need to have more investigation into what went on,” said Doug Lewin, an Austin-based independent energy consultant.

Lewin said there are a couple theories about what could have potentially caused the June outages.

“One theory is that the February storm caused damage to those thermal generators that persisted through to the summer. But I don't think anybody knows if that is for sure correct,” said Lewin.

Another possibility, Lewin said, could be the aging infrastructure of the power plants.

“Many of them are 40 plus years old. If you're driving around a car from the 1970s or 1980s you're probably going to have pretty significant mechanical problems with that vehicle. Power plants that are that old … have problems too,” said Lewin. “However, there were also outages of very new plants. I believe the newest plant in the state had problems and was offline too,” he said.

ERCOT has promised a thorough investigation into what happened in June. 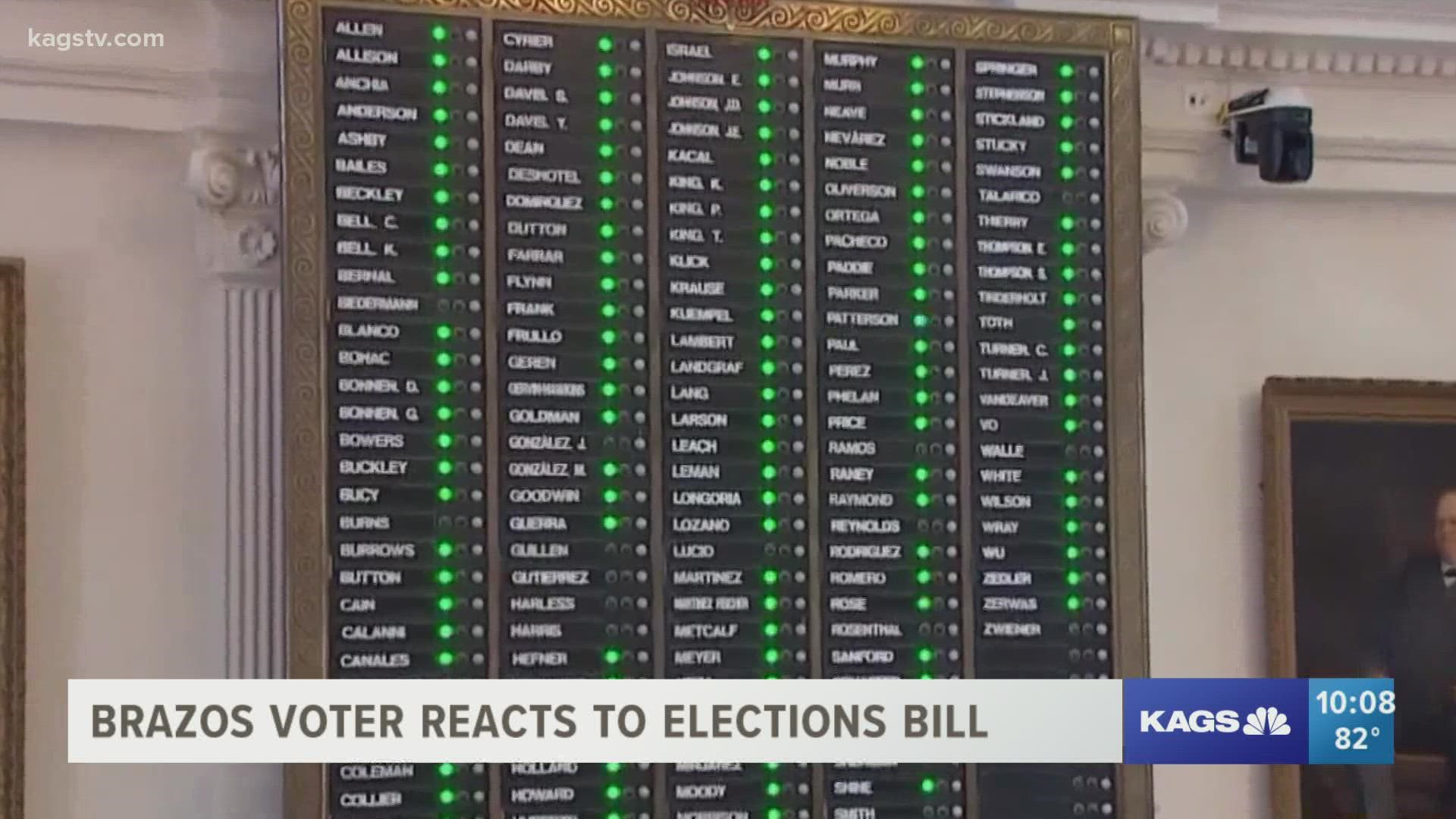