“Today is going to be the beginning of a dialogue that we have among the members of the Texas capitol to focus on issues like this.” 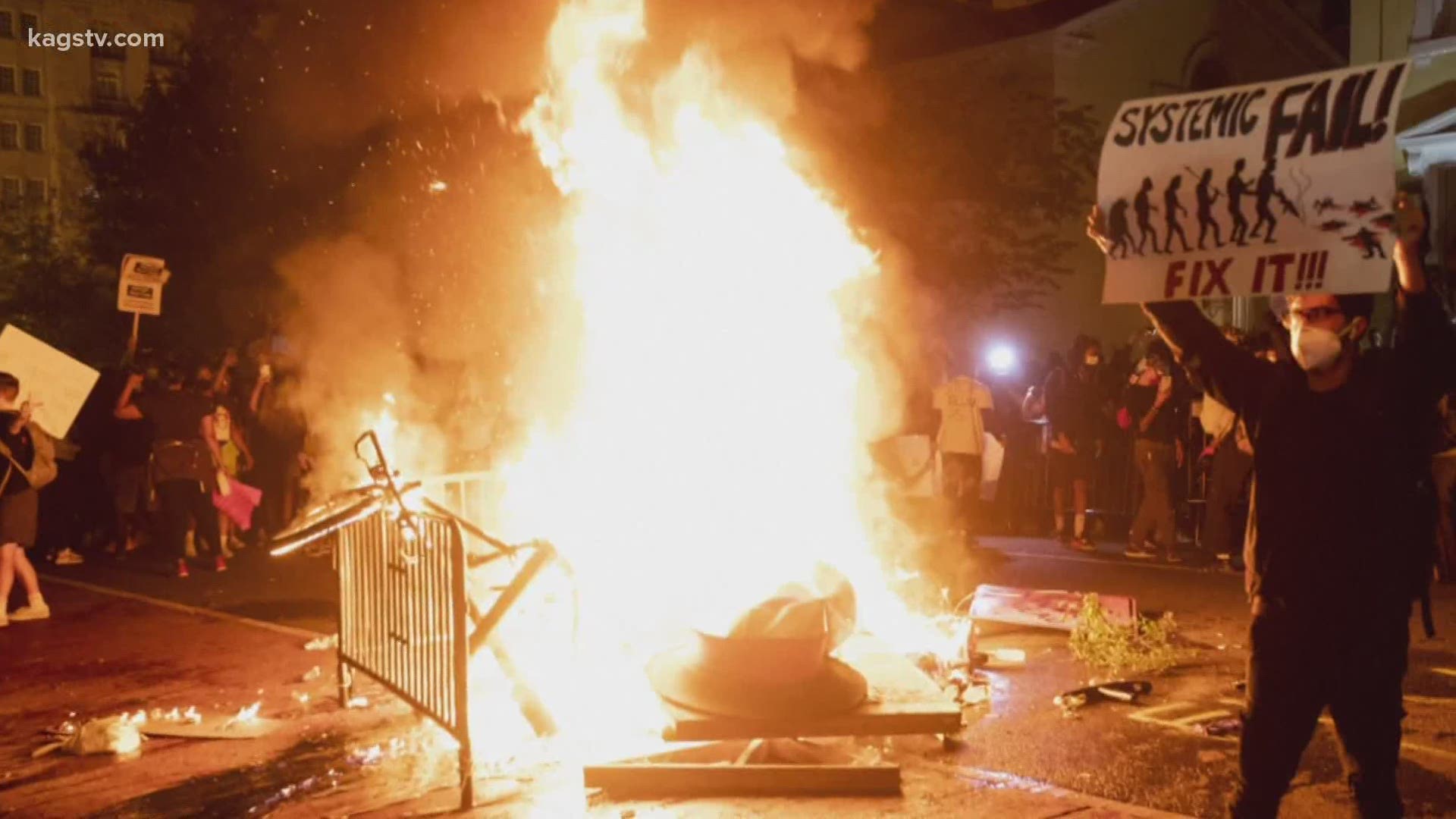 BRYAN, Texas — Governor Greg Abbott met with leaders of Dallas-Fort Worth and other North Texas officials today to address the entire state on the protests that have happened in the past few days.

After his remarks, he took some time to answer a few questions.

In his initial address and during the q and a session afterward, Gov. Abbott assured the public that the state won’t need national help to keep protests peaceful.

He said, “We have tremendous police forces throughout the entire state."

The Texas DPS Director, Steve McCraw said, “we do have special agents embedded... trying to identify criminals that are exploiting these demonstrations.”

Director McCraw noted the example of the looting of target in Austin, organized through an ANTIFA web page, but he said, "the majority of people that are protesting are doing it for lawful reasons.”

About 3,000 officers and national guardsmen are being dispersed through the state.

The governor also answered a question of what policy changes or measures of support he’s planning to take to address the protestors’ concerns.

“Today is going to be the beginning of a dialogue that we have among the members of the Texas capitol to focus on issues like this,” said Gov. Abbott, “in order for us to get information that is needed to start crafting legislation begins not in January when we meet for session, but begins now.”

The governor said he’s open to putting everything on the table to work toward positive solutions to improve the state with the help of his counterparts.

Director McCraw said, “the public can trust with so much power in police. And what that trust—we’ll use it for one reason, that’s to protect people, not to harm people.”

You can watch the full press conference on the KAGS Facebook page, or a recap of it below: 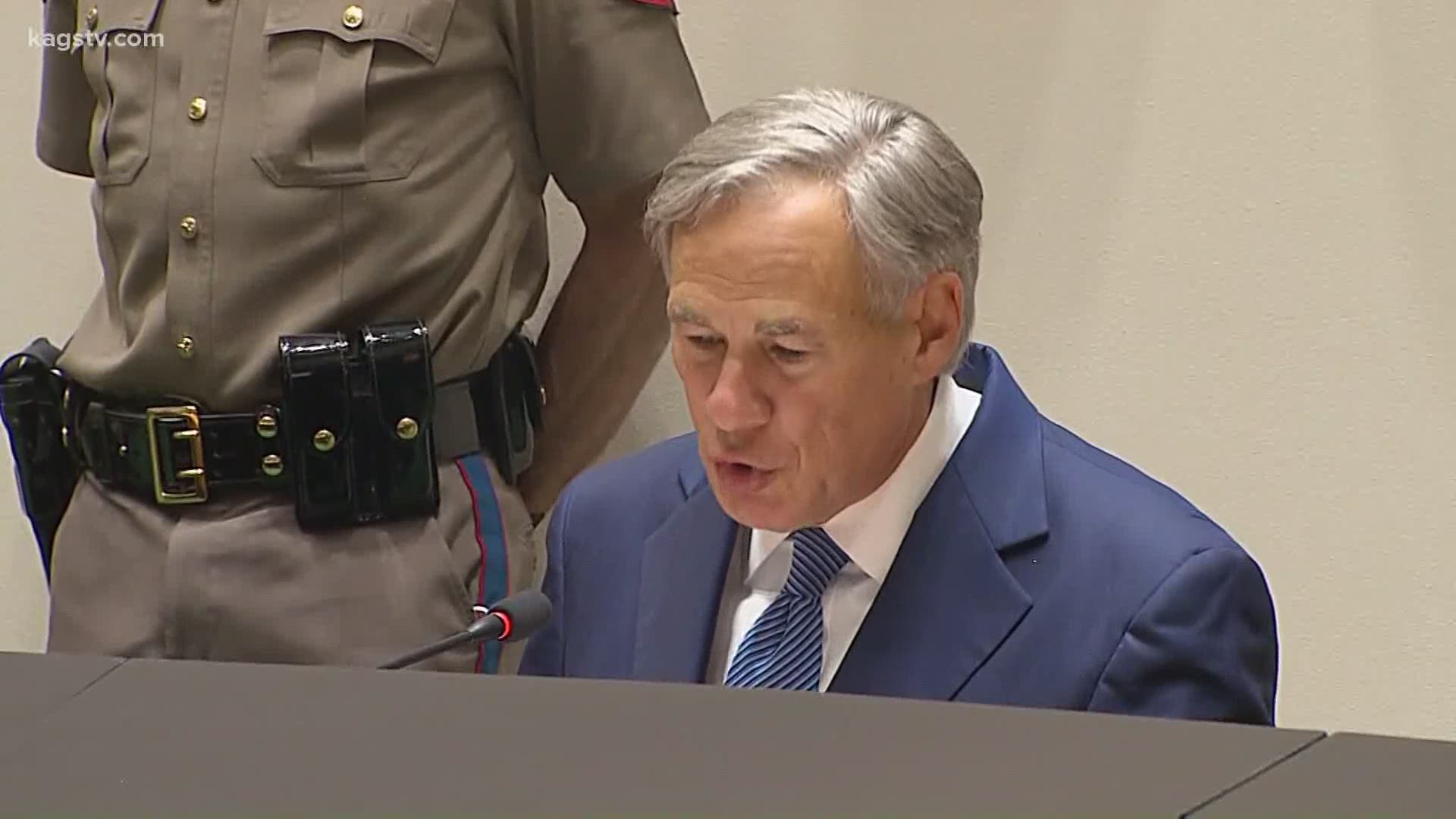