COLLEGE STATION, Texas — The Texas A&M University System Board of Regents unanimously approved the creation of a $100 million scholarship fund Monday to help the system's 11 universities address "diversity issues," as well as bolster aid meant for students who are economically disadvantaged or in the first generation of their families to attend college.

The aid comes in the middle of the economic crisis spurred by COVID-19, which has left many families out of work. It also comes as protests continue in Texas and nationwide over police brutality and systemic racism. At the A&M System's flagship campus in College Station, protests in particular have sprouted over the presence of a statue honoring Sul Ross, a former Texas governor and president of A&M who served as a general in the Confederate army.

A&M System Chancellor John Sharp said Monday that the fund had been "in the works for some time."

"The goal ... is to make A&M system's 11 universities look like Texas," Sharp said. "Though system-wide the universities are within a few percentage points of reflecting the state's demographics, the student population on some individual campuses is not where we want it to be."

The program will disburse $10 million annually over 10 years, with priority given to students who are low income, first generation and from geographically underrepresented regions of the state. Each campus will be engaged in fundraising to help support this effort, according to a press release. 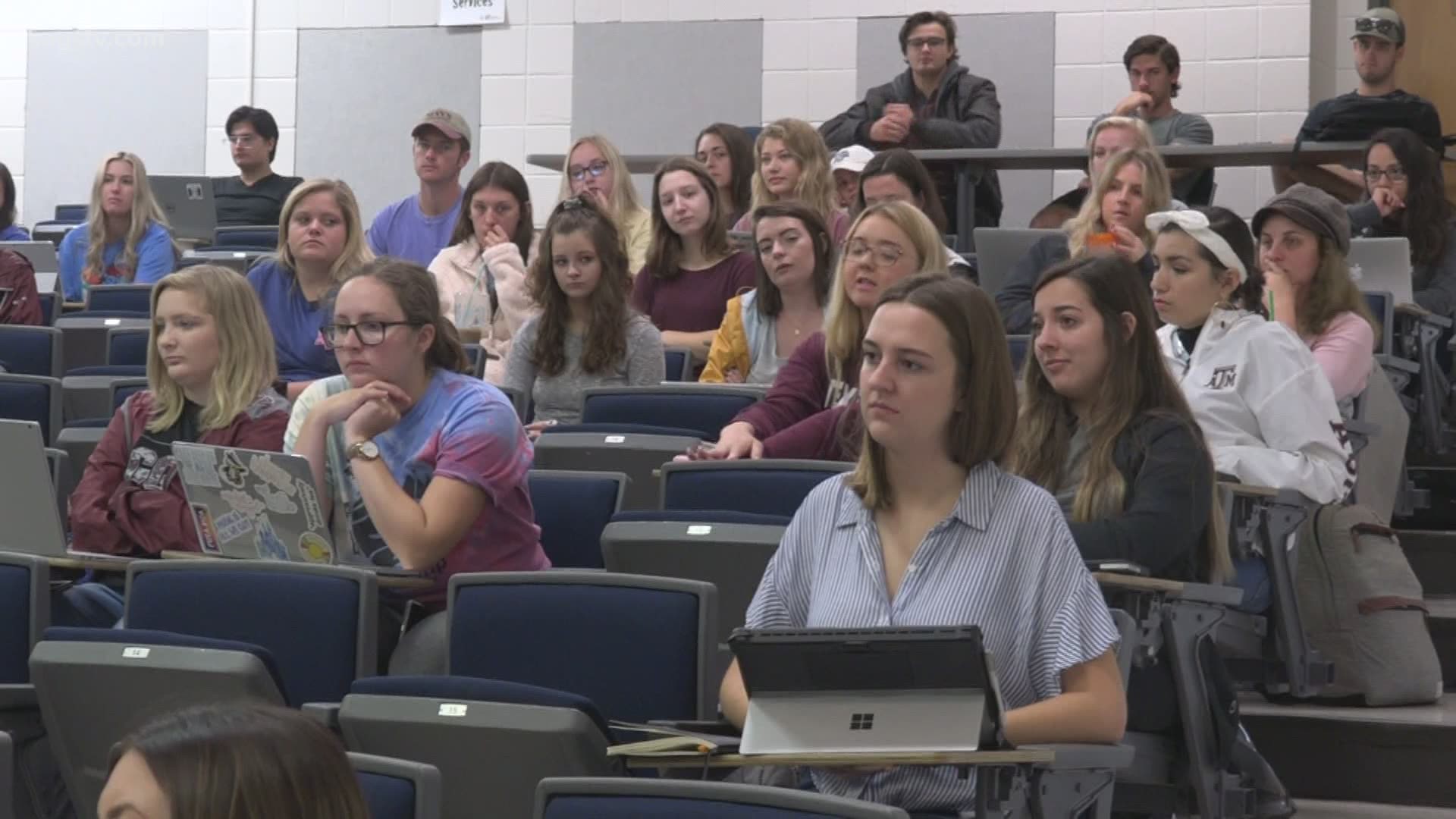 This story originally appeared on The Texas Tribune.

RELATED: Today is the deadline: Don't forget to register to vote in the Texas primary runoff