Have a Texas driver license? Your information may have been leaked: What you can do now

The software company's data breach contained info on nearly 28 million people, including driver license holders and vehicle owners, according to the state. 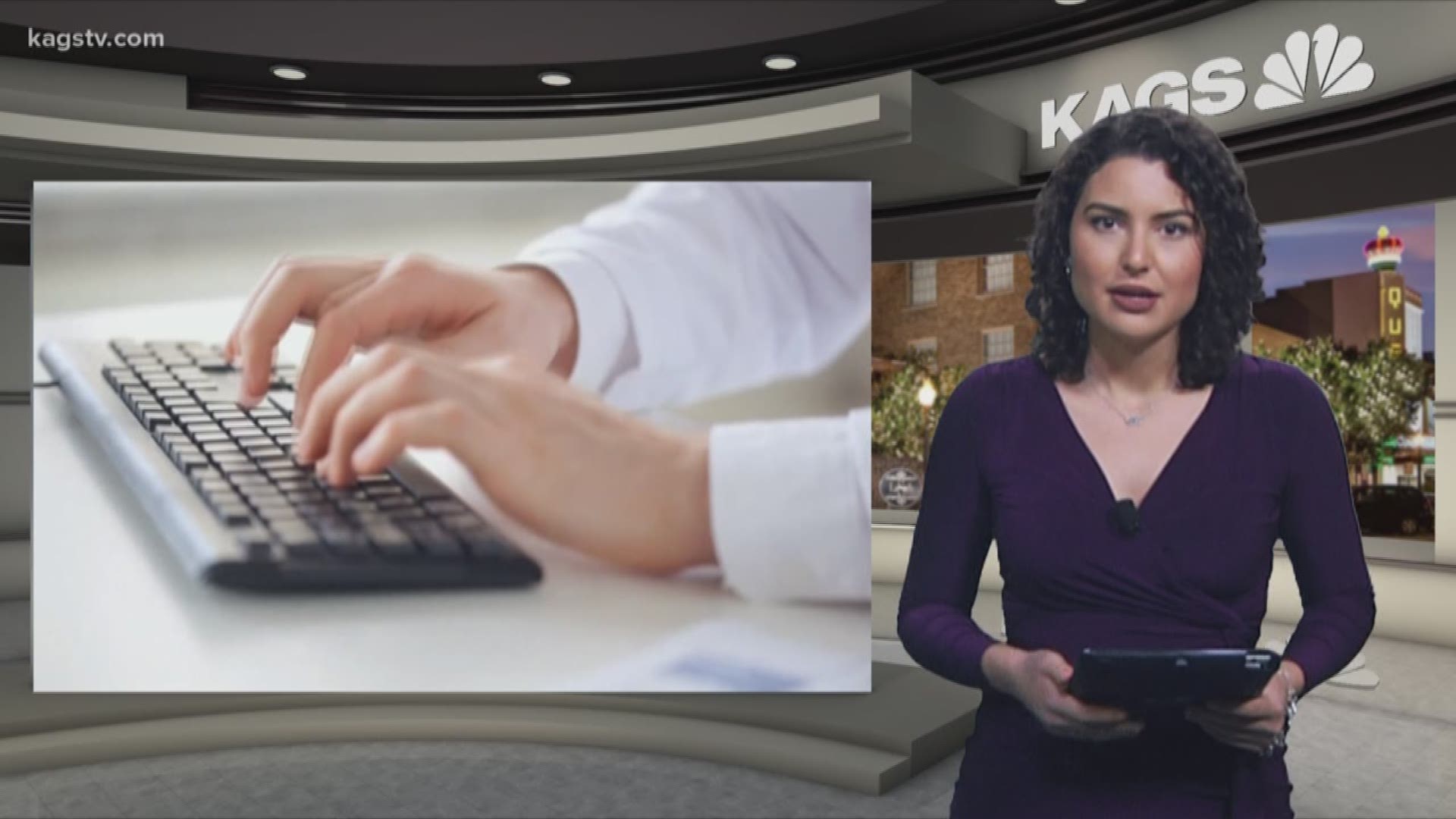 Editor's note: the video in this story is from 2019 and warns about fake websites trying to get your info when renewing vehicle registrations and driver licenses

The company made the announcement on its website, blaming the breach on human error.

According to the company, the data was put at risk in March when someone placed three company files on “an unsecured external storage service that appears to have been accessed without authorization.” The files were removed from the device in August, and that’s when its investigators determined there was a leak.

The company noted that no financial or Social Security information was breached. The files breached are used to "support a specific product within Vertafore’s insurance rating solutions."

"The files were maintained to support a specific product within Vertafore’s insurance rating solutions and contained Texas driver information for approximately 27.7 million people," the company stated in a press release on Tuesday. The Texas Department of Motor Vehicles set up a website dedicated to support the victims, saying the millions potentially impacted included "any driver license issued before February 2019, vehicle registration, and lienholder."

What the company is offering and what Texans can do

At this time, after an investigation by an outside security company, the company doesn’t believe any of the information has been misused.

"... Vertafore is offering them one year of free credit monitoring and identity restoration services in recognition that these services offer valuable protection in other contexts beyond this event," the company stated on its website.

For more about signing up for the credit monitoring, you can read more from the company and reach out to them with any concerns here: https://vertafore.kroll.com/

Texas officials have set up this webpage as well for people to report if they think their information was compromised: https://www.txdmv.gov/vertafore