This Texas home is nearly $1 million because of its interior 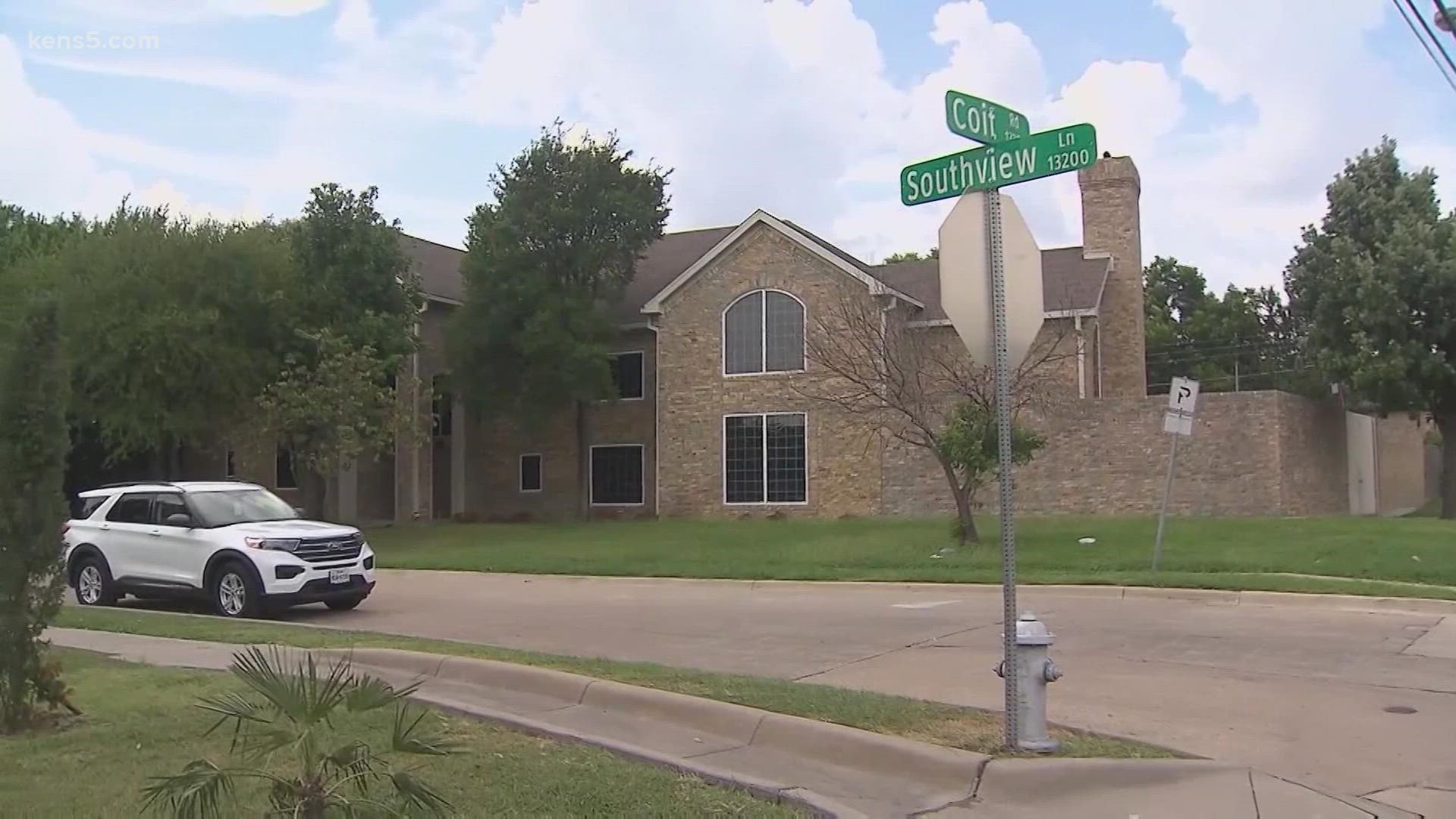 TEXAS, USA — A Texas home is getting a lot of attention. Not just because of its nearly $1 million price tag, or how it looks on the outside, but because of what you find when you step inside.

The home is located in Dallas, and it used to be a business. Everything inside, from the reception area to the stark design and features, look like something you would find in an office park.

Dallas realtor Ace Lahli has the tough task of selling the home which has been on the market for three months listed at $989,000.

"If you're getting ready for the zombie apocalypse, this could be where you would want to be," said Lahli. He also said it's, "Probably the most unusual property that I have ever come across, to say the least."

Lahli said the house was built to be an electrical switching center before later being leased for a medical office data storage facility. It's 6,000 square feet, but there are no bedrooms or kitchen. But hey -- it has one half bath!