The Ice Age in the Brazos Valley

2.58 million to 12,000 years ago, the Brazos Valley was once home to an extensive list of Ice Age species. 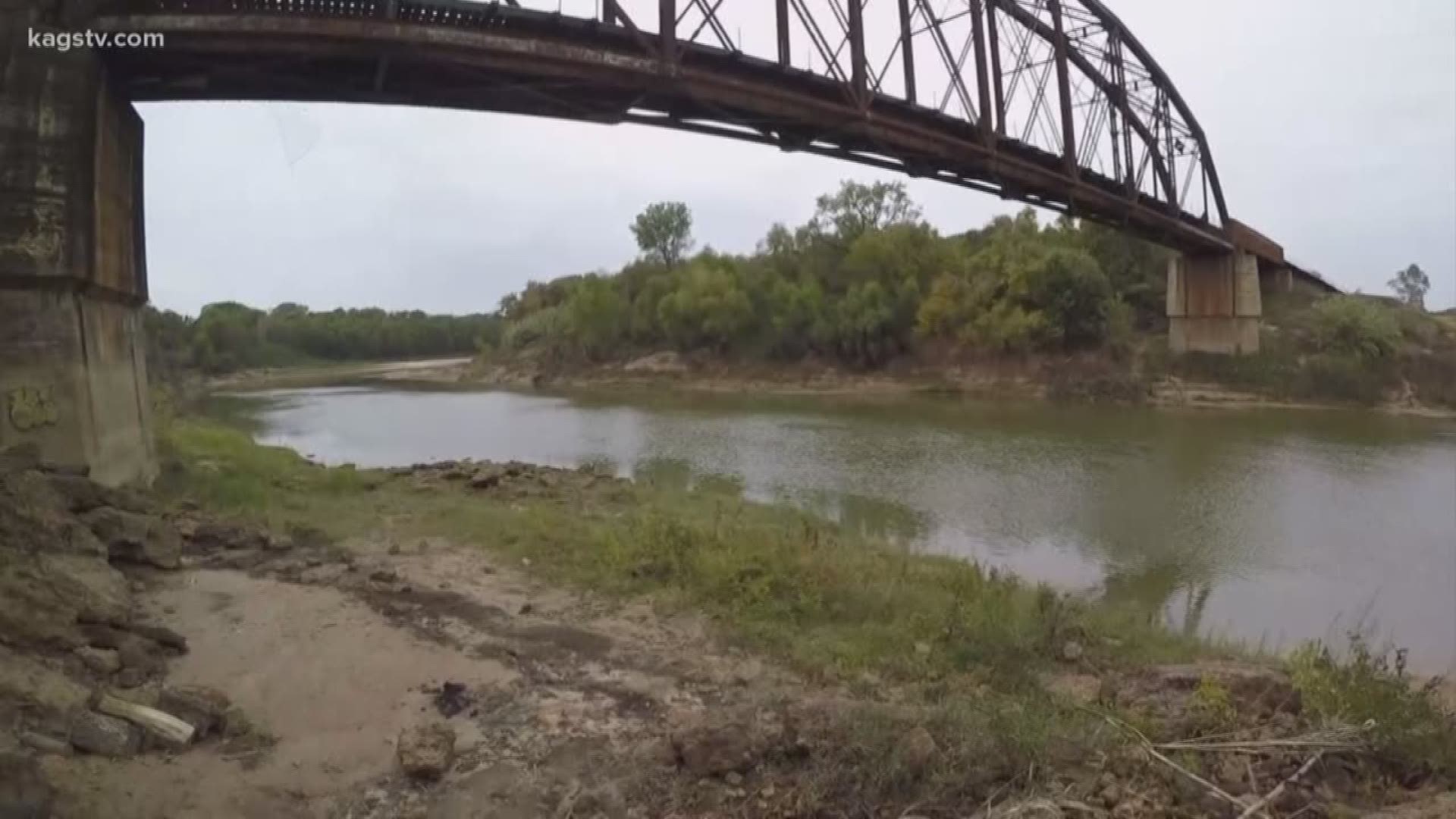 Once home to a plethora of Ice Age species, the temperate Texas environment and lush vegetation allowed the animals to thrive here.

The Brazos Valley Museum of Natural History contains a wide variety of prehistoric artifacts, with an exhibit specifically designated for Ice Age mammals. It is here, that Executive Director Deborah F. Cowman, PhD, showcased her extensive passion and knowledge for the museum and the artifacts inside it.

“This is a Columbian Mammoth and it was found on the Brazos River, just west of Bryan. But, this is really remarkable because this is such a find, and so close to home. And I know that a lot of folks have come into the museum because people are still finding fossilized teeth and things on the Brazos River now.”

But the Brazos Valley isn’t the only location where Columbian Mammoth fossils have been found.

Less than 100 miles away in Waco, there is the Waco Mammoth National Monument where fossils of a herd of adult female mammoths and their calf were found. The area of discovery is between the Brazos and Bosque rivers, and researchers believe a flash flood trapped the herd, drowning them.

Despite their unfortunate demise, the fossils they’ve left behind will be a staple for generations to come, and Dr. Cowman believes artifacts like these play a big role on education and our identity as a whole.

Brazos Valley Museum of Natural History
Benjamin Knox Supports the Museum! His online auction www.auction.be... njaminknox.com (November 1-14) features over 200 original art pieces with a portion of the proceeds to benefit the Museum. Enjoy the opening reception TODAY, November 1, from 5:00 to 9:00 p.m. at the Benjamin Knox Gallery in College Station. Thank you, Benjamin!

How to survive slippery roads this winter season