College Station family dealing with storm damage, including getting a trampoline out of their roof. 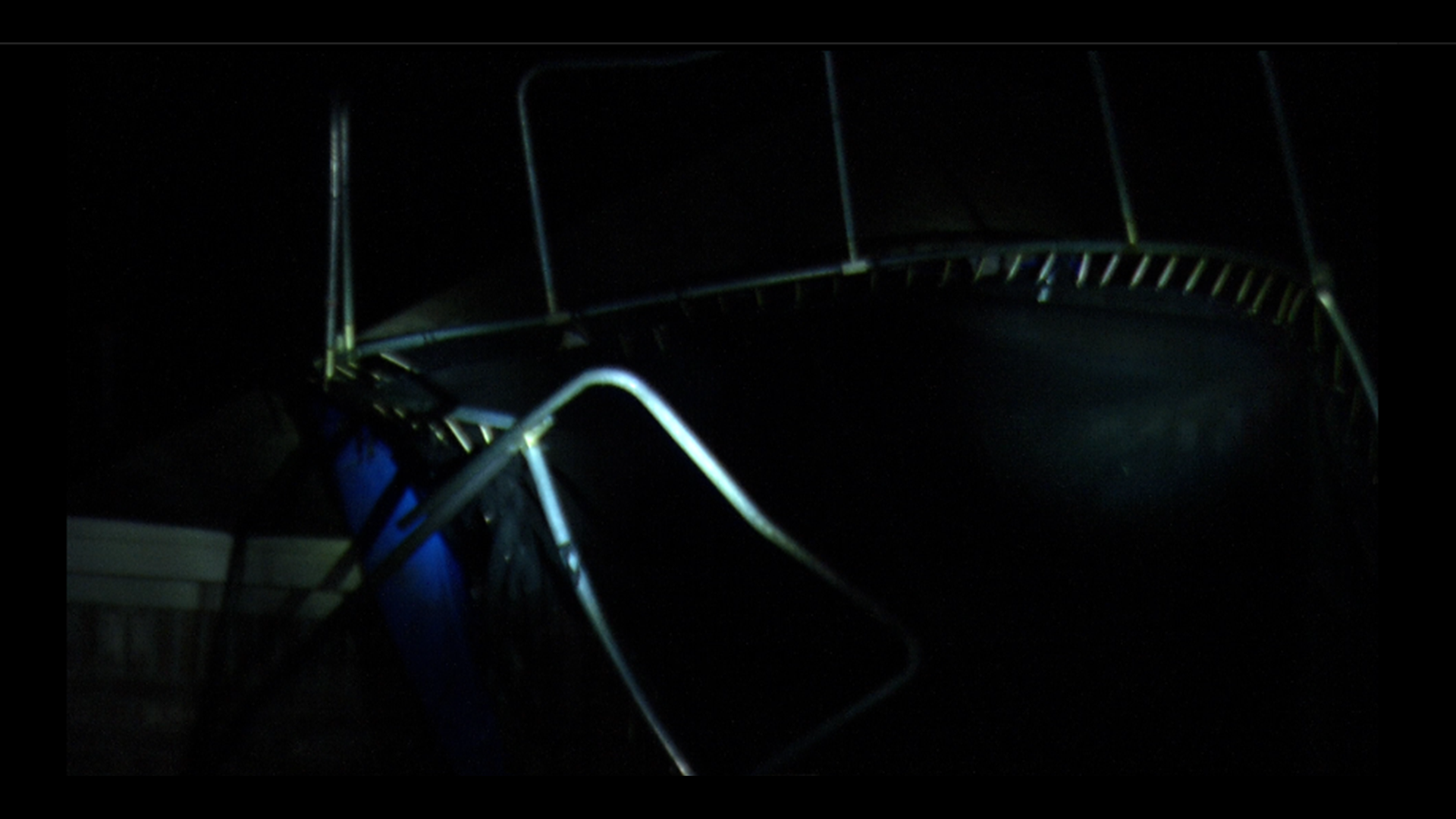 COLLEGE STATION, Texas — Damage from the storm on Friday night was widespread across the valley, with down fences and power lines. For one College Station home, the winds were so heavy it caused a trampoline to pick up and go through the roof.

“It was a big loud crash really," said Dylan Becton, whose home was impacted by the storm. "It was really shocking to see how much force came down with it.”

Becton and his family were enjoying their Friday night, watching movies and making tacos, when the storm hit.

The roof was pierced by the trampoline poles causing two holes.

“We do have buckets under where the holes are," Becton said. "Water is dripping in but right now it's going slow so I hope it stays that way.”

Besides the injury to the roof, the family’s fence was also damaged all around the house.