In the last two days, two men have been accused of having pornographic pictures of children under the age of 10 engaging in sexual acts. 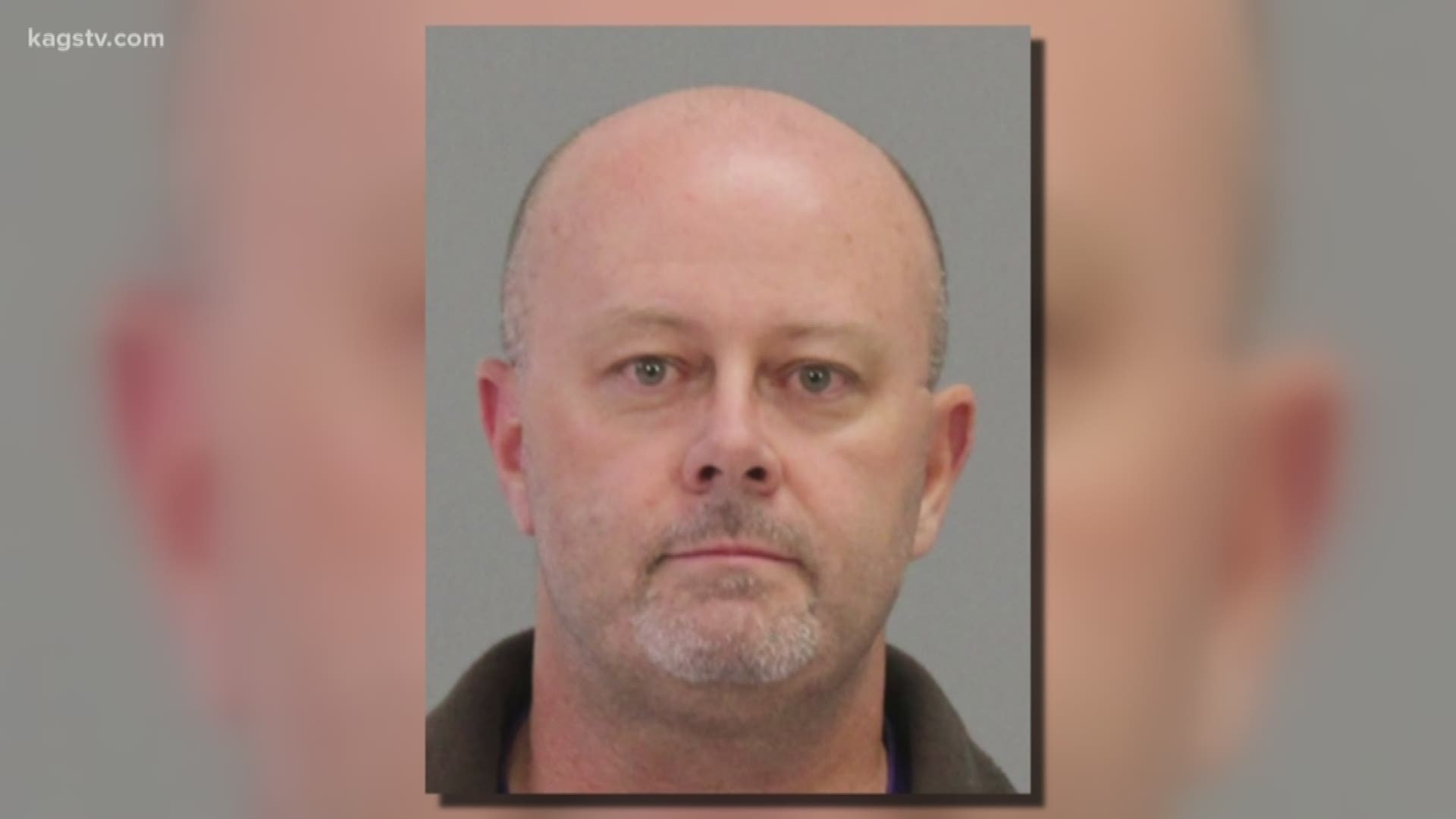 COLLEGE STATION, Texas — College Station police have arrested another local man after they say he admitted to downloading, sharing and storing pictures of children under 18 exposing their genitals and engaging in sexual acts.

Justin Everett, 37, is charged with possession of child pornography.  He was arrested Thursday and at last check remains in the Brazos County Jail on $10,000 bond.

Investigators executed a search warrant on Everett's house on Pintail Lane Thursday.  They said Everett was using the app, Discord, to upload and share child pornography.  Discord is a favorite app among teens and young people, especially those who play video games.  The app allows users to talk to friends and strangers in real-time through voice, texting and video chat.  The service is free from the Apple and Android stores. 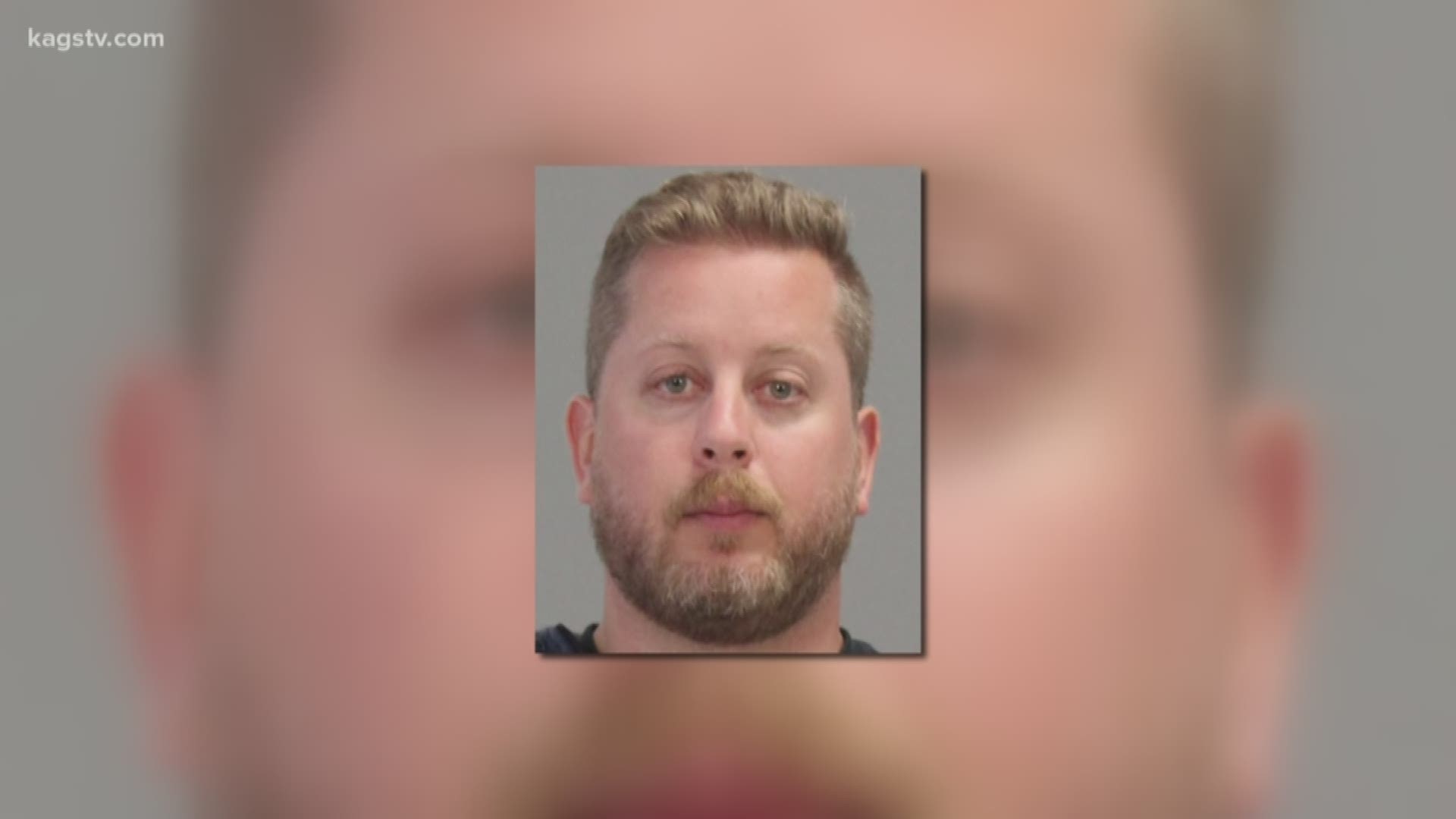 The National Center for Missing and Exploited Children got a tip from Discord, saying one of its users uploaded a file that contained child pornography from an IP address that matched one Everett was using, according to court documents. The image shows a female under the age of 10 showing her genitals.

Investigators said during an interview, Everett admitted to downloading, storing and sharing child pornography using his cell phone.  He told authorities the user profile that had the image was his and he had uploaded it to a chat group in Discord that trades child pornography, according to court documents.

Credit: BRAZOS CO. JAIL
Justin Everett, 37, of College Station, is charged with child pornography. Authorities said Everett admitted to sharing, storing and downloading images of children under the age of 18 on the Discord app.

Everett is the second College Station man this week to be arrested for this crime locally.  Damon Turner, 52, was arrested Wednesday and charged with possession of child pornography.  He has since bonded out of the Brazos County Jail.

This tip also came from the National Center for Missing and Exploited Children after multiple reports of pornographic images of children under the age of 18 were tracked by an IP address that authorities said belongs to Turner at his home on Harvey Road.

Credit: BRAZOS CO. JAIL
Damon Turner, 52, of College Station, is charged with possession of child pornography. Authorities said Turner used Microsoft Bing to look at photos of children under the age of 18 engaged in sexual acts.

The investigation into Turner's and Everett's cases is ongoing.