The driver and another passenger died at the scene. 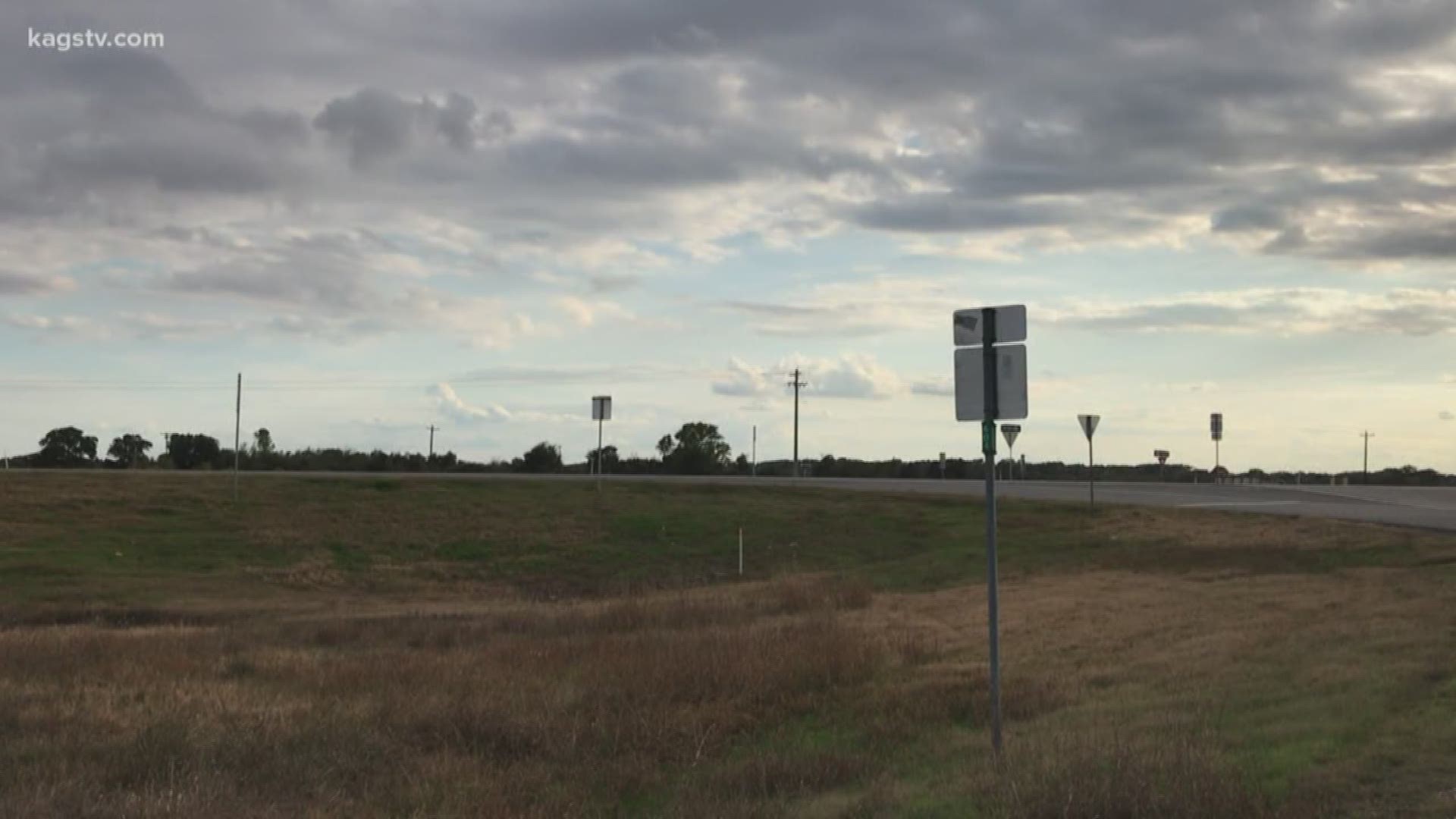 BRYAN, Texas — UPDATE: Bryan police have confirmed the other passenger taken to the hospital after a fatal crash Monday night on West State Highway 21 has died.

Thomas Bacak, 66, of Richmond, Texas, died at the hospital.  The other two people in the car, driver James Bacak, 81, of Burton, and his wife, 80-year-old Irene Bacak died at the scene.

Authorities say Bacak pulled out in front of a semi in the 8000 block of OSR  after stopping at the stop sign.  The semi driver was not hurt.

Bryan police have released the names of the two people who died in a crash with a semi Monday night on West State Highway 21.

James Bacak, 81, of Burton, was driving a 2013 Lexus when he pulled out in front of a semi at about 6:30 p.m, police said. Bacak's wife, 80-year-old Irene Bacak was in the backseat of the car and died at the scene. A 66-year-old male relative, who was in the front passenger seat, is currently in the hospital in critical condition.

Bryan police are investigating the scene of a crash on West State Highway 21 that killed two people.

It happened Monday night around 6:30.  Officers at the scene said it appears a four-door vehicle pulled out in front of a semi and the two collided.  Three people were inside the vehicle at the time of the crash and police confirmed two of those people died at the scene.  The third person was taken to the hospital and their condition is unknown at this time.

The semi driver was the only person in the 18-wheeler and they were not hurt in crash, police said.

The crash remains under investigation, according to the Bryan Police Department.  We'll keep you updated as more information becomes available.