The indictment was filed in the 1A District Court of Tyler County on Sept. 23. 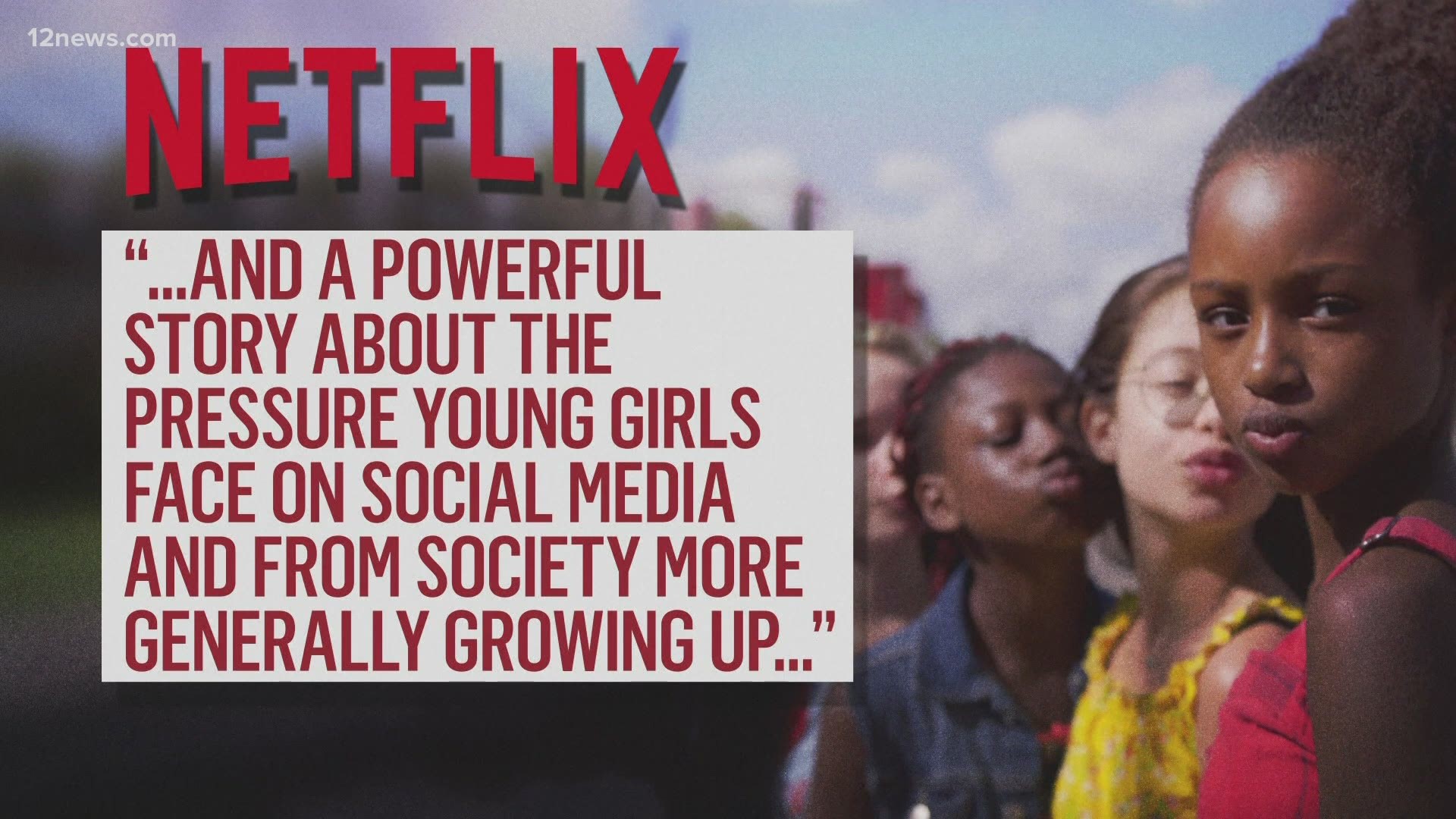 The indictment targets Netflix's connection with the film, "Cuties."

According to the indictment, Netflix promotes "visual material which depicts the lewd exhibition of the genitals or pubic area of a clothed or partially clothed child who was younger than 18 years of age at the time the visual material was created, which appeals to the prurient interest in sex and has no serious literary, artistic, political, or scientific value..."

Netflix, Inc. indicted by grand jury in Tyler Co., Tx for promoting material in Cuties film which depicts lewd exhibition of pubic area of a clothed or partially clothed child who was younger than 18 yrs of age which appeals to the prurient interest in sex #Cuties #txlege pic.twitter.com/UJ1hY8XJ2l

The indictment was filed in the 1A District Court of Tyler County on Sept. 23.

The film follows 11-year old Amy, a Senegalese Muslim who goes against her conservative family traditions as her growing curiosity about femininity upsets her mother.

The hashtag, #CancelNetfix began trending as more viewers learned about the film’s depiction of underage girls learning about their sexuality and femininity.

In September, Sen. Ted Cruz called for the Department of Justice to investigate whether Netflix broke any federal laws having to do with production and distribution of child pornography after the release of the film on the streaming service.