The 13 year-old student tells a forensic specialist his teacher kissed and touched him in the classroom. 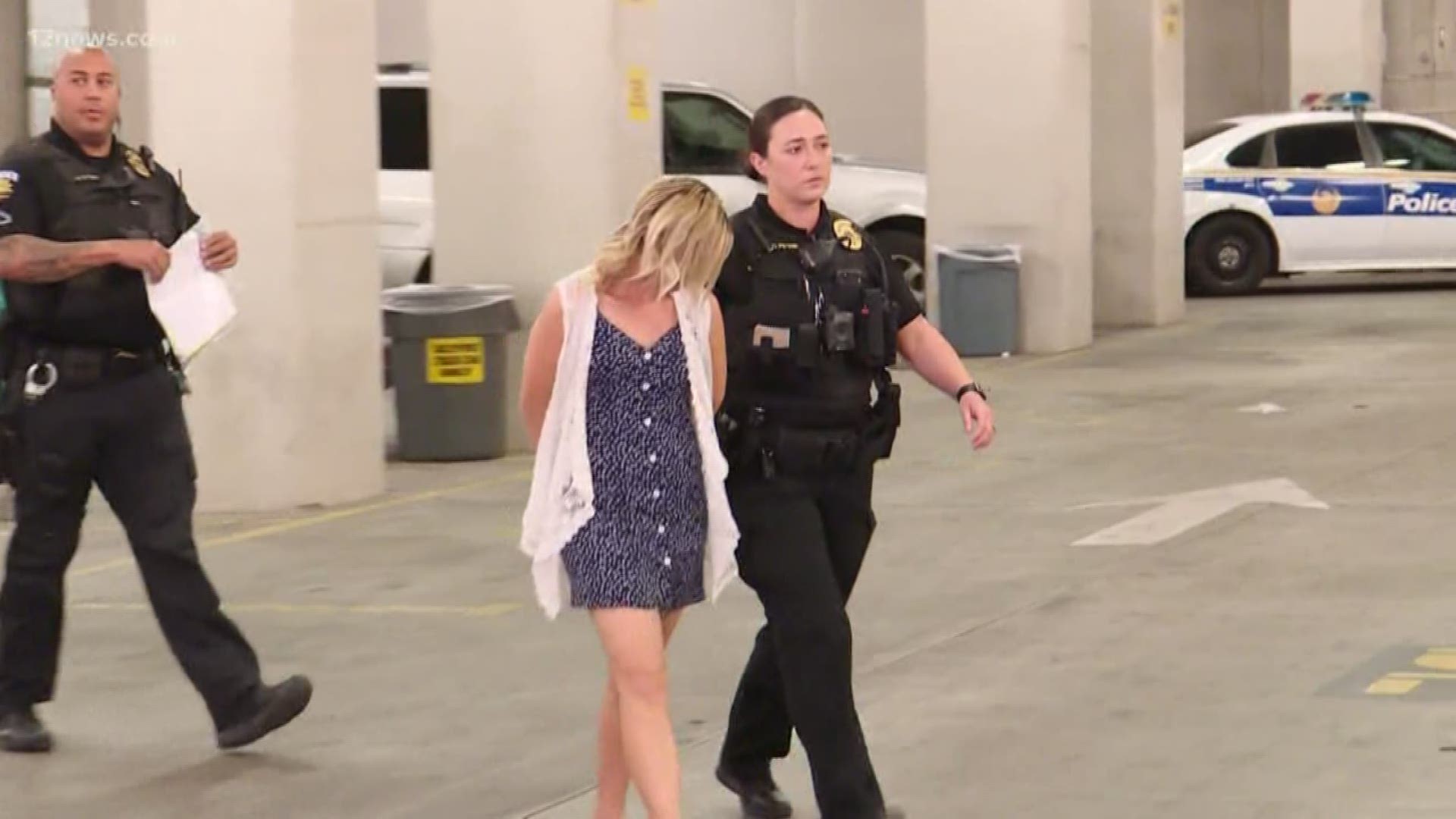 Those recorded interviews include what the 13-year-old victim and his classmate told detectives. The victim tells a forensic specialist he had sexual encounters with his teacher numerous times. Those encounters started with flirting and then kissing in the classroom when nobody was watching.

“The first time we kissed, like I was saying bye to her and I gave her a hug and she like started kissing me, so I kissed her back,” said the 13-year-old boy. He says Zamora came to the house he was staying at two nights in a row and waited for him to sneak out and hop into her car.

“So then you said that she got on top of you?” asked the forensic specialist.  “Mmmhm,” said the boy.  “And who’s idea was that?” asked the specialist. “Hers [Zamora]” said the boy. He says both late night encounters turned sexual. The tapes go on to reveal a second victim in the case, another one of Zamora’s students.

“I was one of the witnesses, one of the people that saw Ms. Zamora and my friend… touch each other,” said the second victim. This younger boy says he would have to guard the classroom door while Zamora was inside with his 13-year-old friend.

“Was Zamora saying anything?” asked the forensic specialist. “No, they were just doing it… and it was very uncomfortable, so that’s why the second day they were doing stuff I just left the room,” said the boy.

He says he was told to keep it all a secret. He tells the forensic specialist, his friend had approached him to tell him about the late night sexual encounters with Zamora.

This student also details an inappropriate encounter that he had with Zamora.

The 28-year-old woman remains in jail and is expected back in court later this year.