The teen was the second person arrested in this case, police said. 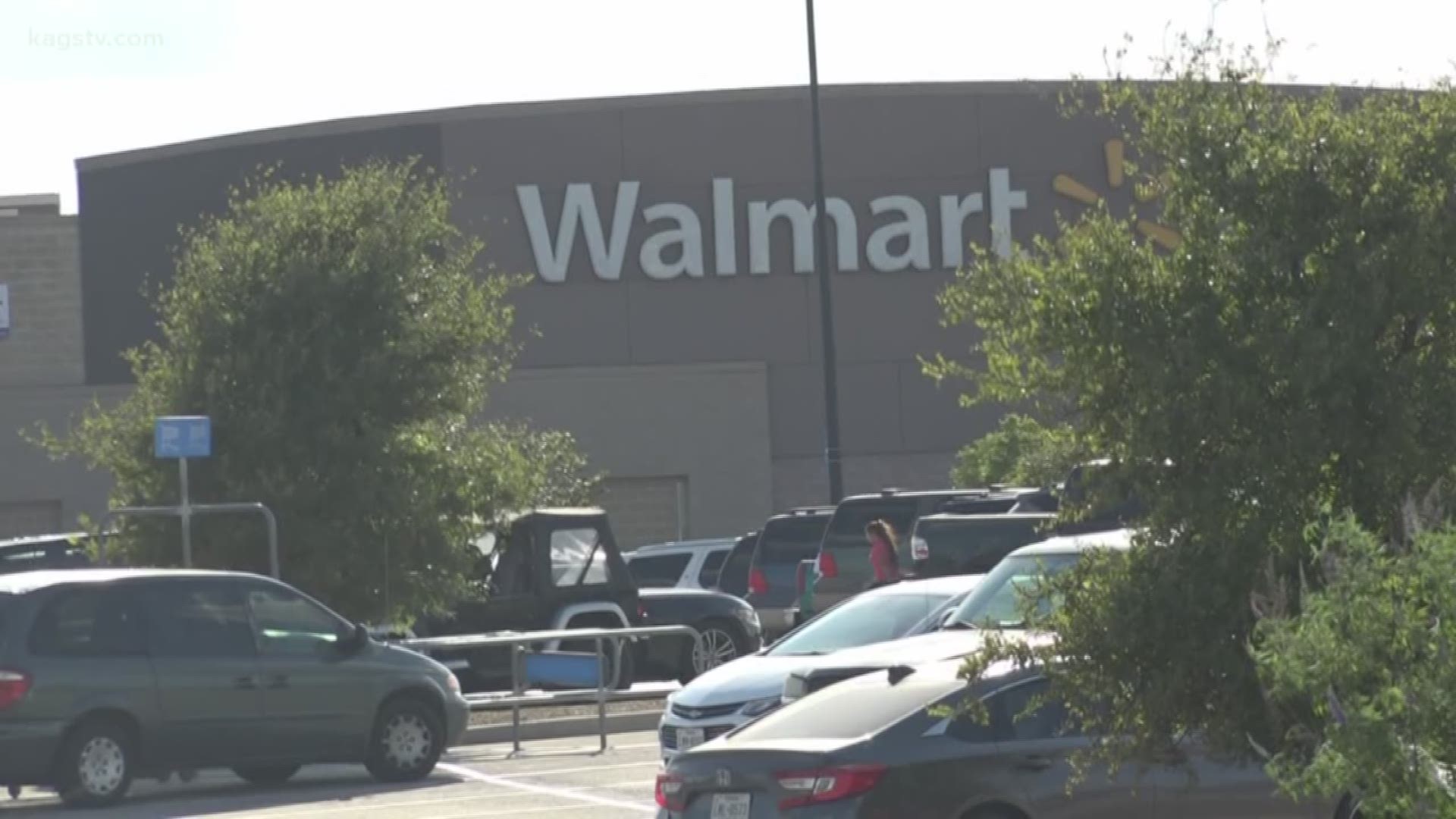 The Bryan Police Department has confirmed they have arrested the second suspect wanted in an aggravated robbery and car theft at the Walmart on North Harvey Mitchell Parkway.

The 17-year-old male was is from Bremond and is charged with aggravated robbery, theft and possession of marijuana, police said.

Another teen, a 16-year-old male from Bryan, was arrested October 1. The case remains under investigation.

Bryan police have confirmed one person has been arrested in connection to an armed robbery that happened Monday at the Walmart on the 600 block of North Harvey Mitchell Parkway.

The suspect, described as a 16-year-old male, was arrested but the case is still under investigation.

The victim's car has also been recovered.  The condition of the car is not known.

A Walmart employee said she was robbed at gunpoint and the men took off with her brand new vehicle.  It happened around 10 p.m. Monday at the Walmart on the 600 block of North Harvey Mitchell Parkway.

The 19-year-old victim said she was walking to her car after her shift when two black men walked up to her.  They pointed a gun at her and told her they wanted her things and her car, she said.  The victim handed over her things and she was not hurt.

The victim said the two men drove off in her car and have not yet been arrested.

Credit: BRYAN POLICE DEPT.
The Bryan Police Department says a car like the one pictured was taken from the victim at gunpoint. This is not the picture of the actual car.

The car is described as a 2019 Ford Fusion with Texas license plates, number  DJ8H682.  The car has a rear license plate bracket with the word "Margaritaville".  The car pictured above is not the actual car, but one that is considered similar to the vehicle stolen.

The victim described the two suspects as young black males.  One was of medium height and a medium build.  The other was tall with a thin build.