College Station police officers arrested him after he was found sleeping in a car on Welsh Avenue. 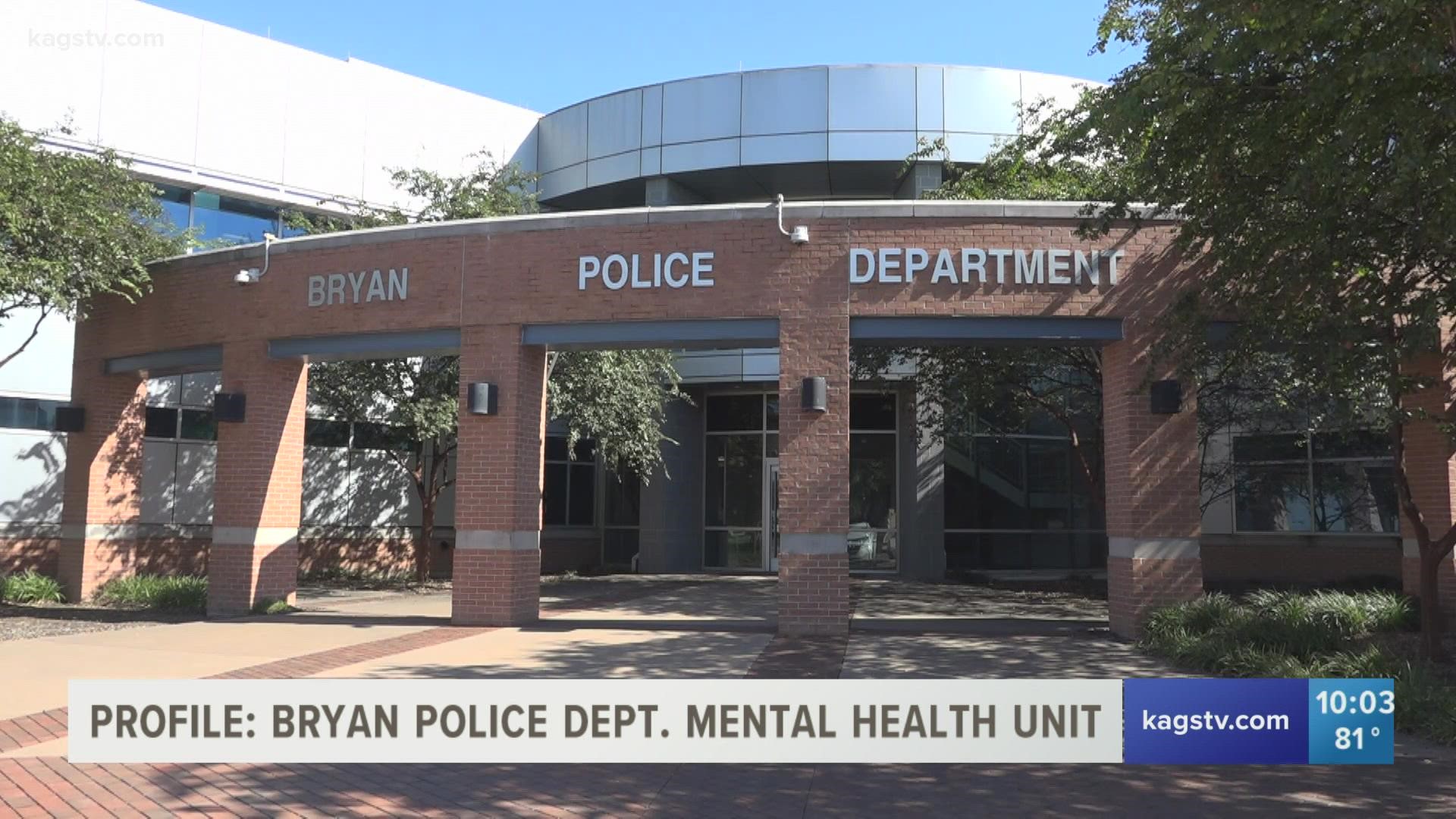 COLLEGE STATION, Texas — A wanted Georgia man, who is considered by authorities to be armed and dangerous, was arrested by College Station police officers early Wednesday morning.

Gilberto Teran, 21, of Forest Park, is charged with unlawful possession of a firearm by a felon and failure to identify as a fugitive. He is facing the following charges out of Clayton County, Georgia:

Teran has been named as the suspect in a fatal shooting in Forest Park, just outside of Atlanta. According to our sister station, WXIA, which is based in Atlanta, Forest Park police found a man shot in the 400 block of Mitchell Street on October 11. The man died at the scene. According to the report, Teran is also facing a charge of malice murder.

College Station police officers were called to the 1600 block of Welsh Avenue just after 3:30 a.m. A call for help was made after a person, later identified by police as Teran, was found sleeping in an SUV on the street and wouldn't wake up.

During a search of the vehicle, police said they found a bag and a Georgia driver's license with Teran's picture, identifying him as Gilberto Teran. Authorities said Teran admitted who he really was.

Officers also found a handgun in the SUV and they said Teran admitted to buying the gun at the Post Oak Mall earlier this week. They said Teran also admitted he was a convicted felon. After a check of his ID, College Station officers said the warrants out of Georgia were confirmed and he was arrested.

Teran at last check is in the Brazos County Jail on $5,000 bond for his charges in College Station. According to the probable cause statement, his offenses out of Clayton County qualify for him to be extradited to Georgia.