What you need to know about the Coronavirus, now affecting the U.S.

Symptoms of the new virus may be similar to those of a common cold and the flu, and that could be where the challenge lies. 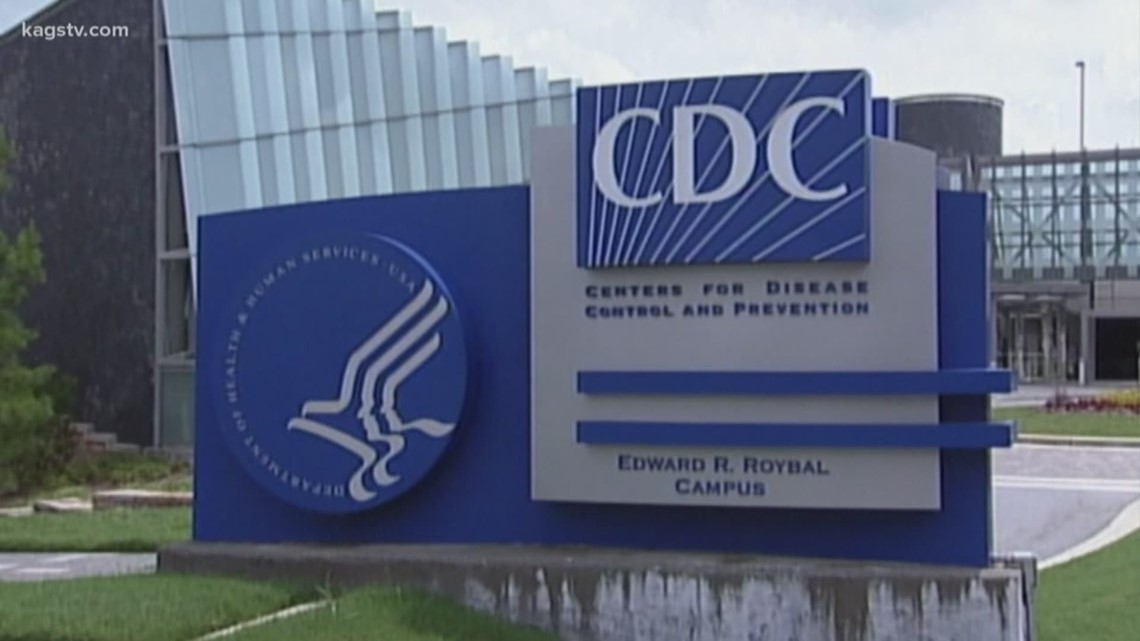 BRYAN, Texas — The CDC confirmed the first case of a new Coronavirus in the United States

"Coronavirus is actually a group of viruses, a group of different viruses that can cause many different types of illnesses from the common cold to more complex illnesses such as SARS that occurred a few years ago," said CHI St. Joseph Health Chief Medical Officer Kia Parsi.

The unidentified man in his 30's is in isolation at a medical center in Everett, Washington. he returned from Wuhan, China on January 15th, and began to feel ill a couple days after.

This new virus originates from Wuhan City in China, and has affected hundreds of people, with cases in Thailand, South Korea, Japan, Taiwan, and now the United States.

There are no vaccines and the CDC says you can reduce the risk of infection by washing your hands and avoiding close contact with people who are sick.

Symptoms of the new virus may be similar to those of a common cold and the flu, and that could be where the challenge lies.

“There's nothing really distinctive about this virus from its clinical presentation which presents a challenge to doctors trying to sort out the difference between a Coronavirus infection and, for example, flu,” said Vanderbilt University Medical Center Dr. William Schaffner.

The CDC has been alerting doctors to look out for patients with respiratory symptoms such as runny nose or cough, and is also working to develop a test to detect the virus in clinics.

Five major airports across the United States have started screening travelers going to and returning from Wuhan City.

Travelers will have their temperatures taken and fill out a symptom questionnaire.

"The airports in the United States are now identifying patients or individuals that are coming from that area in China just to screen them to see if they have any signs of infection," said Dr. Parsi.

According to the CDC, the immediate health risk for the general public is America is low as of right now.

"Most Coronaviruses are spread from animals to humans, they think that this virus is most likely spread that way, but they may have identified one person to person contact, so it could possibly spread from individuals that are infected to other individuals," said Doctor Parsi.

As for now, the CDC has sent a team to investigate the first reported case in the state of Washington. Health screenings are taking place at SFO, LAX, JFK, Atlanta, and Chicago. For more tips on how to protect yourself and others, the CDC website has a list of instructions and precautions.

Taylor Swift reveals her mom was diagnosed with a brain tumor