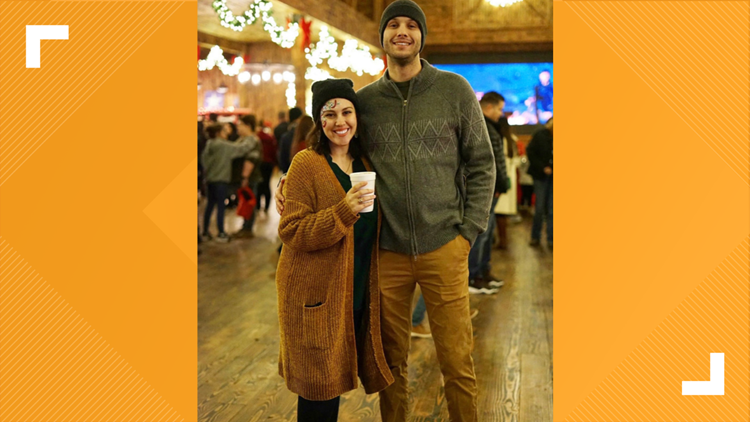 COLLEGE STATION, Texas — The sounds of wedding bells are in the air! Can you hear the onion ring? A College Station couple is among six lucky winners of the Whataburger Whatawedding contest. The couple beat out thousands of entries from across the nation and will tie the knot at the Whataburger on Wellborn Road Friday, February 14.

Tayler Hatcher and Geoffrey Martin could be the full definition of opposites attract. Tayler is a ninth generation Texan and Geoffrey is from France. His first experience with Whataburger came while with Tayler and many of their dates ended with a stop at Whataburger. The couple is expecting a baby boy in March, so you could bet Whataburger cravings will run in the family. 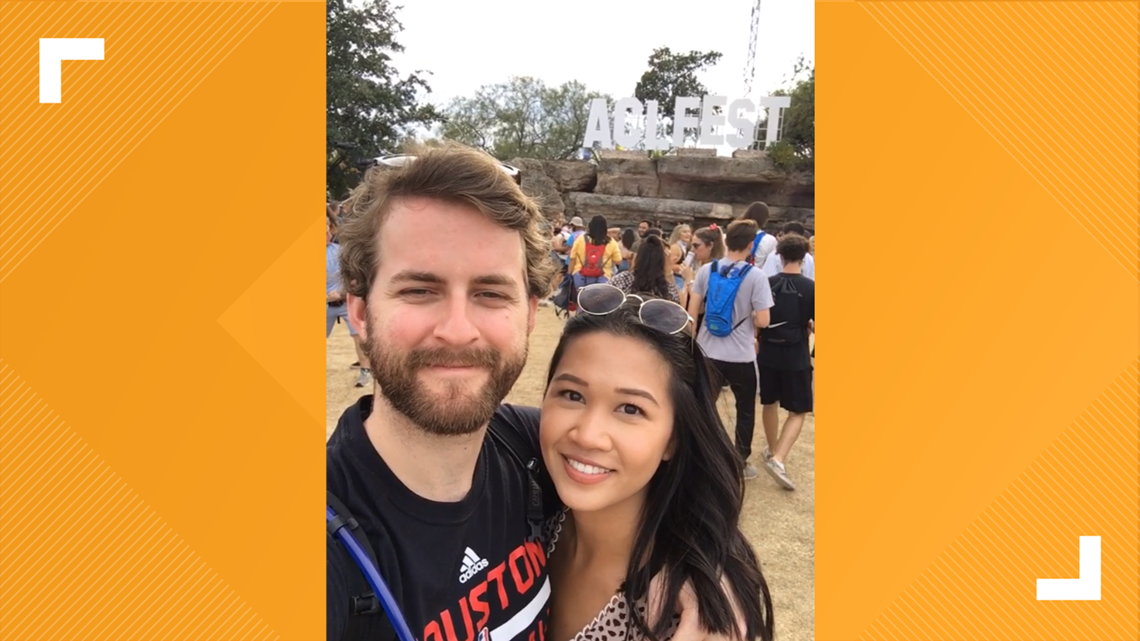 The other couples who have won the contest are as follows: Lesley McCloy and Devin Myler from San Antonio, Sharon Arteaga and Dylan Welch from Corpus Christi, Viviane Huynh and Colton Jung from Houston, Matt and Julie Gray from Grand Prairie and Amy Moss and Xander Leatherwood from Fort Worth.

The weddings will all be paid for by Whataburger. Sharon Arteaga and Dylan Welch also won a $5,000 honeymoon and their wedding will be broadcasted LIVE on Whataburger's YouTube channel at 2 p.m. on February 14.

RELATED: Texas A&M and Whataburger team up to give students break during finals