Why do we celebrate Labor Day on the first Monday in September?

The holiday began because of battles between unions and business. 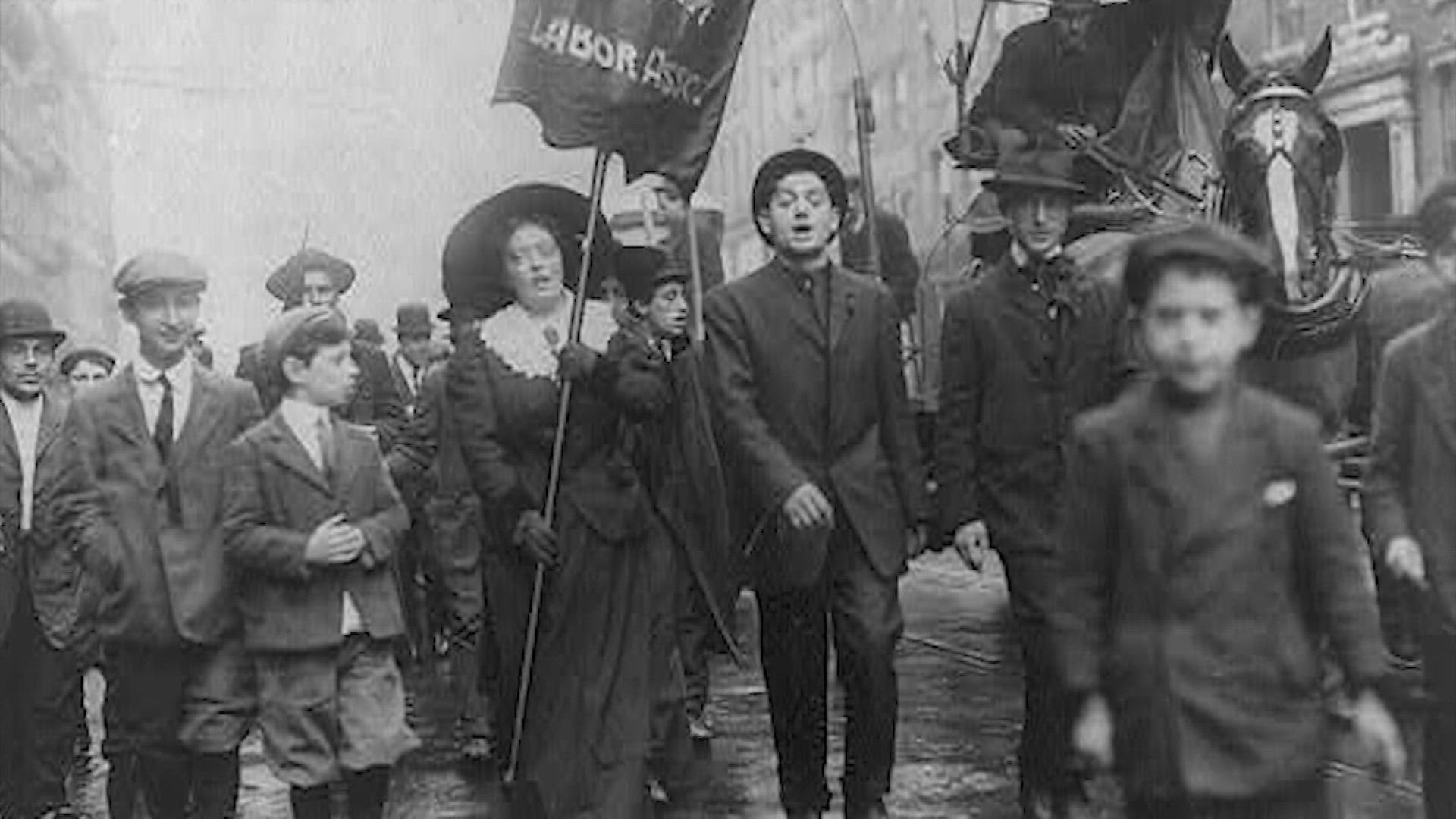 HOUSTON — While most people think of Labor day as the unofficial end of summer it is actually a celebration of workers. Its origins reflect how far workers' rights have come in this country.

At the height of the Industrial Revolution in the late 19th Century, the average American worked 12 hour days, seven days a week. And even though it was illegal in some states, children as young as 5 years old did back breaking labor in factories, mines and mills across the country.

Around the same time, labor unions started to pop up, demanding better treatment for workers. Strikes and rallies broke out, sometimes turning violent. But some were peaceful, including a march on September 5, 1882 in New York City that is considered the first labor day parade in U.S. history. Soon the holiday caught on in other industrial hubs around the country.

It took another 12 years for Labor Day to become a national holiday. In 1894, employees of the Pullman Palace car company in Chicago went on strike that ended up crippling railroad traffic nationwide. The federal government sent troops to break up the strike, resulting in more than a dozen workers being killed. In attempt to settle the unrest, Congress made Labor Day a national holiday. Now American workers get a long weekend at the end of summer for a little rest and relaxation.

RELATED: Business is getting close to normal in Galveston, but employees are hard to come by