Federal judge William Alsup ordered PG&E to disclose whether a pine tree suspected of hitting its power lines had been marked for removal. 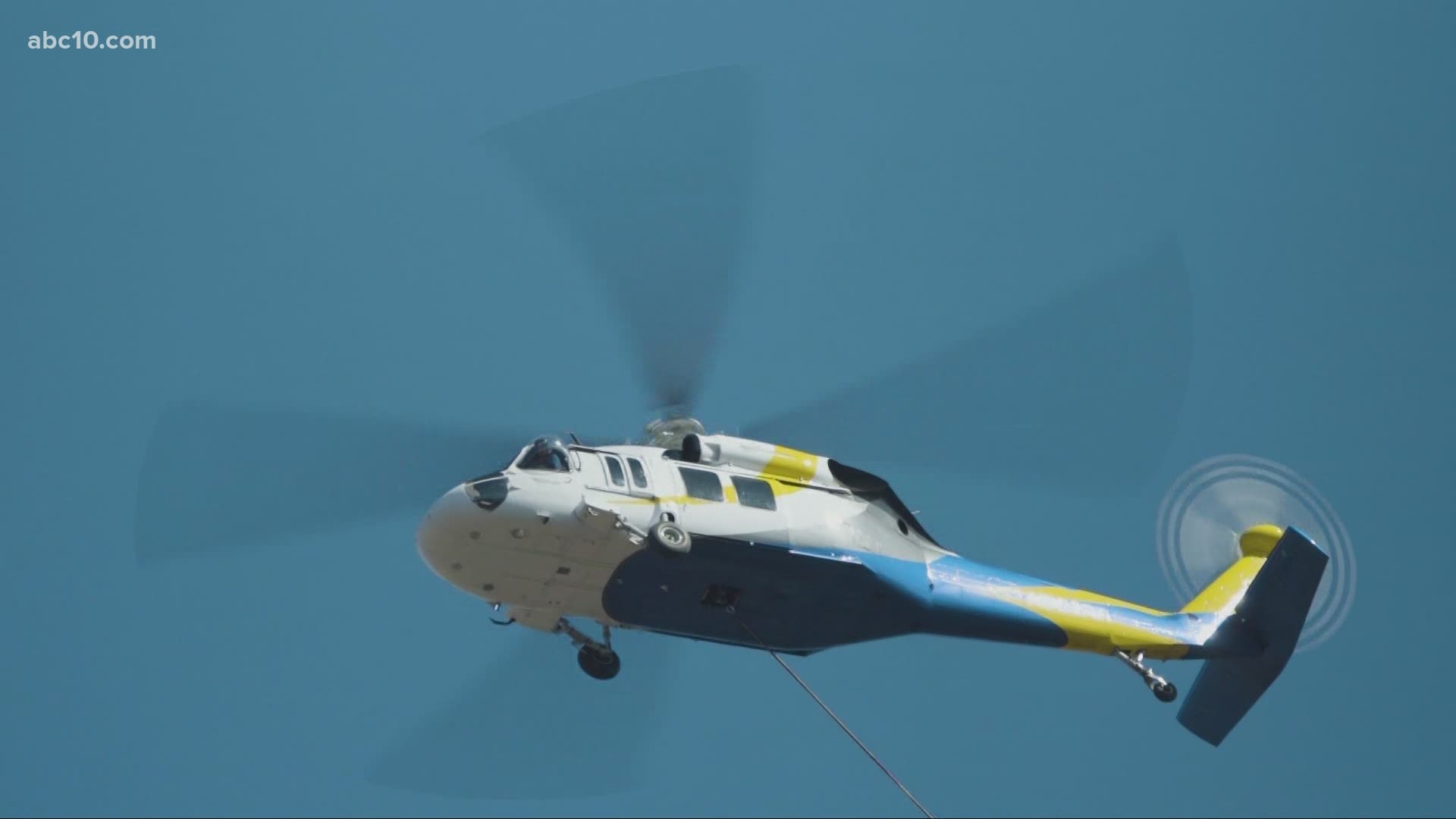 SAN FRANCISCO — A federal judge is demanding to know whether PG&E's tree trimming crews tagged the pine tree suspected of starting the Zogg Fire, which killed four people in Shasta County in September.

The Shasta County District Attorney has launched a criminal homicide investigation of PG&E, which is required by state law to trim and remove trees so that they don't strike power lines.

PG&E collected evidence left over by Cal Fire's investigation of the fire, hauling the remaining parts of the tree and several power poles away by helicopter.

EXCLUSIVE VIDEO | PG&E contracted a helicopter to haul away evidence from the origin point of the Zogg Fire, which killed four people in Shasta County in September.

Watch our #FirePowerMoney team's report on this helicopter operation tonight at 6:30 on ABC10. pic.twitter.com/sOYAN7VVmW

ABC10's ongoing FIRE - POWER - MONEY investigation found examples in other parts of Northern California, where trees were marked for removal by PG&E contractors but not chopped down.

The judge supervising PG&E's felony probation is asking whether that same thing happened in the Zogg Fire, demanding to know whether the tree in question, a gray pine, had been marked with spray paint.

Credit: US District Court
This photo, submitted by PG&E to the federal court, shows how PG&E contractors chopped up and marked parts of the pine tree suspected of sparking the deadly 2020 Zogg Fire. PG&E collected the tree as evidence after CAL FIRE released the crime scene around PG&E's power line.

In a Nov. 18 U.S. District Court filing, the company admitted that the tree "may have been identified for removal (but not removed) during restoration efforts following the Carr Fire in 2018."

Photos provided to the federal judge show the tree appearing to be growing uphill of the power line, leaning in the direction of the wires.

Credit: US District Court
A photo from an aerial inspection of the PG&E power line now suspected of sparking the deadly Zogg Fire in September 2020. The red arrow placed by PG&E is intended to show a federal court the tree suspected of falling on the power line and sparking the fire, which is now under a homicide investigation in Shasta County.

Poor "vegetation management" by PG&E was blamed for starting multiple fatal wildfires that burned in Northern California in 2017.

PG&E already has a rap sheet of felonies for two prior disasters: the 2010 San Bruno gas explosion and the 2018 Camp Fire.