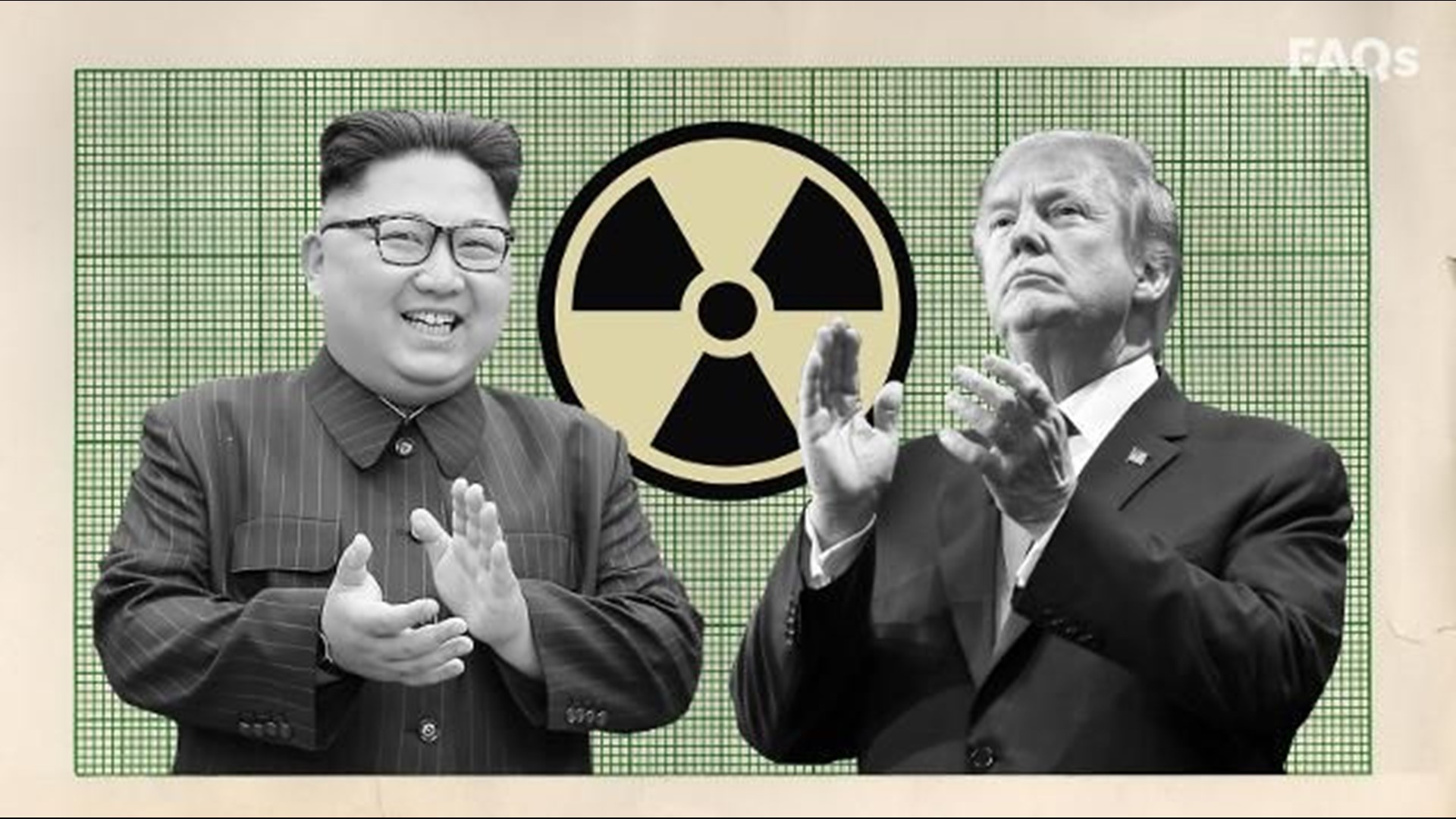 SEOUL — The United States and South Korea began their joint military training exercises Sunday as diplomatic relations have been thawing on the Korean Peninsula, according to the South Korean defense ministry.

The planned drills, known as Foal Eagle and Key Resolve, take place before the April 27 summit between North and South Korea and ahead of a meeting with President Trump and North Korean leader Kim Jong Un expected in May.

More than 11,500 U.S. troops and nearly 300,000 South Korean forces will take part in the four-week exercises. Foal Eagle, the largest annual joint military exercise in South Korea, usually runs about two months. Its start was delayed this year at the request of South Korea until after the Winter Olympics.

North Korea has consistently protested the annual joint exercises as a military provocation, even though the U.S. stresses the drills are for defensive purposes. During last year's joint exercises, North Korea launched several medium-range ballistic missiles that splashed down off the coast of Japan.

This year North Korea promised not to object to the exercises as part of the agreement to meet with Trump.

The Pentagon announced the resumption of Foal Eagle, saying in a statement that the drills would operate “at a scale similar to that of the previous years.”

The U.S. appears to be downplaying its show of military might this year, with no plans announced for deploying such strategic assets as nuclear submarines or supercarriers. Last year’s drills included a visit by the supercarrier USS Carl Vinson and involved the U.S. Army’s contentious Terminal High Altitude Area Defense (THAAD) ballistic missile defense system, deployed in the South Korean town of Seongju.

Diplomatic relations between North and South Korea have been on a favorable roll since January, when the two countries met ahead of the Olympics. North Korea sent a large delegation to the Winter Games in Pyeongchang, South Korea, in February. And the two sides agreed to their third-ever summit this month at the truce village of Panmunjom in the Demilitarized Zone that divides the peninsula.

Life in North Korea: What you are allowed to see