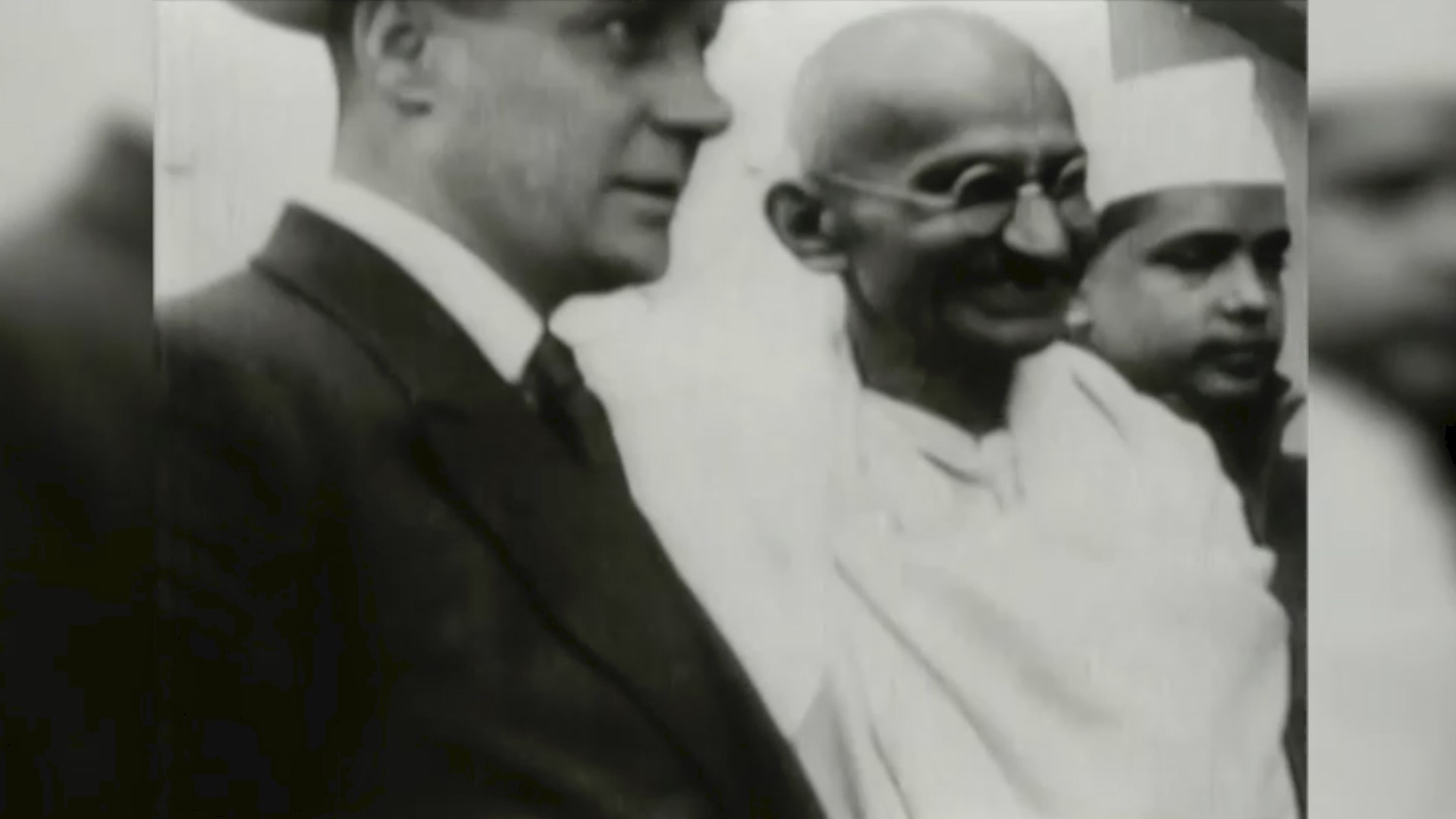 The painting depicts the princes riding horses, together with four attendants. One of the princes is Li Longji, who later became the longest-reigning Emperor Xuanzong of the Tang Dynasty.

The scroll has been documented in imperial collections and bears a collection of seals, including those of several emperors. In 1922, the “Five Drunken Princes Returning on Horseback” scroll was transported out of the Forbidden City by Pu Yi, the last emperor of China, after the fall of Qing dynasty.

The artwork was initially estimated to sell between about $10 million and $15.5 million. Many of Ren’s 21 paintings are held in museums or owned by private collectors.

“This painting depicts the story of the five drunken princes after they had a very happy time, and then they got drunk and went back home,” said Sally Fong, a specialist of classical Chinese paintings at Sotheby's. “Among the five princes, one of them is the future emperor. In this painting, we can see that he was depicted as the one who can tolerate the drunkenness, to go back home together with the other drunken princes.”

Credit: AP
A Sotheby's employee presents the Chinese scroll, "Five Drunken Princes Returning on Horseback" from the period of Chinese Yuan Dynasty, by Ren Renfa during a media preview for the Sotheby's in Hong Kong on Wednesday, Sept. 23, 2020. The 700-year-old painted scroll has been sold for $41.8 million at an auction in Hong Kong. (AP Photo/Vincent Yu, File)

RELATED: Portrait by Renaissance master expected to sell for over $80M